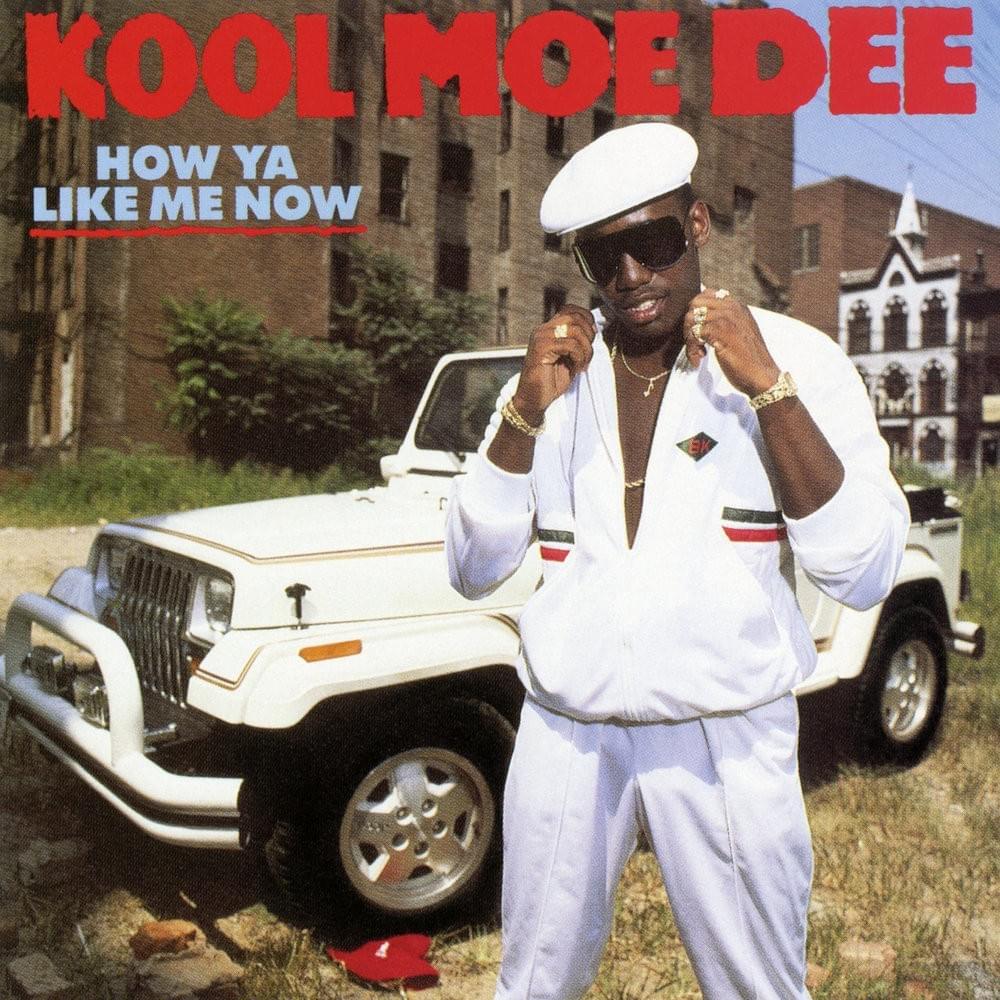 Mohandas “Kool Moe Dee” Dewes is an American rapper and actor. Dewes was born on August 8, 1962 to unnamed parents. Growing up, he attended the State University of New York College at Old Westbury and graduated with a degree in communications in 1985. Dewes joined The Treacherous Three; a hip-hop group consisting Kevin “Special K” Keaton, Lamar “LA Sunshine” Hill, and DJ Easy Lee along with Dewes. The group released one album, The Treacherous Three in 1984 before disbanding as Dewes pursed a solo music career.

Dewes released his debut solo album, Kool Moe Dee on the Sugar Hill Records label in 1986. The album included the single, “Go See the Doctor” and sold approximately 300,000 units. A year later in 1987, Dewes released his second studio album, How Ya Like Me Now which featured the title single, “How You Like Me Now,” “Wild Wild West,” and “No Respect.” The album which sold more than one million units, was the bestselling album of his career. In 1989, he released his third album Knowledge Is King which featured “Let’s Go,” “All Night Long,” “I Got to Work,” and “They Want Money.” Knowledge is King was certified gold selling over 500,000 units. Dewes released two more albums during his career, Funke Funke Wisdom (1991) and Interlude (1994). In 1991, he won a Grammy for Best Rap Performance by a Duo or Group.

Dewes also has acted in a series of movies, Wild Style (1982), Graffiti Rock (1984), Beat Street (1984), Panther (1995), Gang Related (1997), and Beef (2003). Despite his career success, Dewes has been involved in hip hop feuds with fellow rappers David James “Busy Bee Starski” Parker and James Todd “LL Cool J” Smith. Dewes’ feud with Smith was one of the intense feuds during the late 1980s and early 1990s. Dewes accused Smith of stealing his rap style and disrespecting rap pioneers like Melvin “Melle Mel” Glover and Curtis “Grandmaster Caz” Brown. The two traded numerous “diss tracks” on each other including “How You Like Me Now,” “Jack The Ripper,” “Let’s Go,” “To Da Break of Dawn,” “Mama Said Knock You Out” and “Death Blow,” many of which became Dewes’ most successful singles.

Dewes was also known as one of the most influential early hip-hop artists who influenced future rappers including Antonio “Big Daddy Kane” Hardy, Tupac “2Pac” Shakur, Shawn “Jay-Z” Carter, Nasir “Nas” Jones, and many others. He also appeared in collaborated with many artists and producers like Quincy Jones and Will Smith. Dewes is still active in the entertainment business as of 2021.