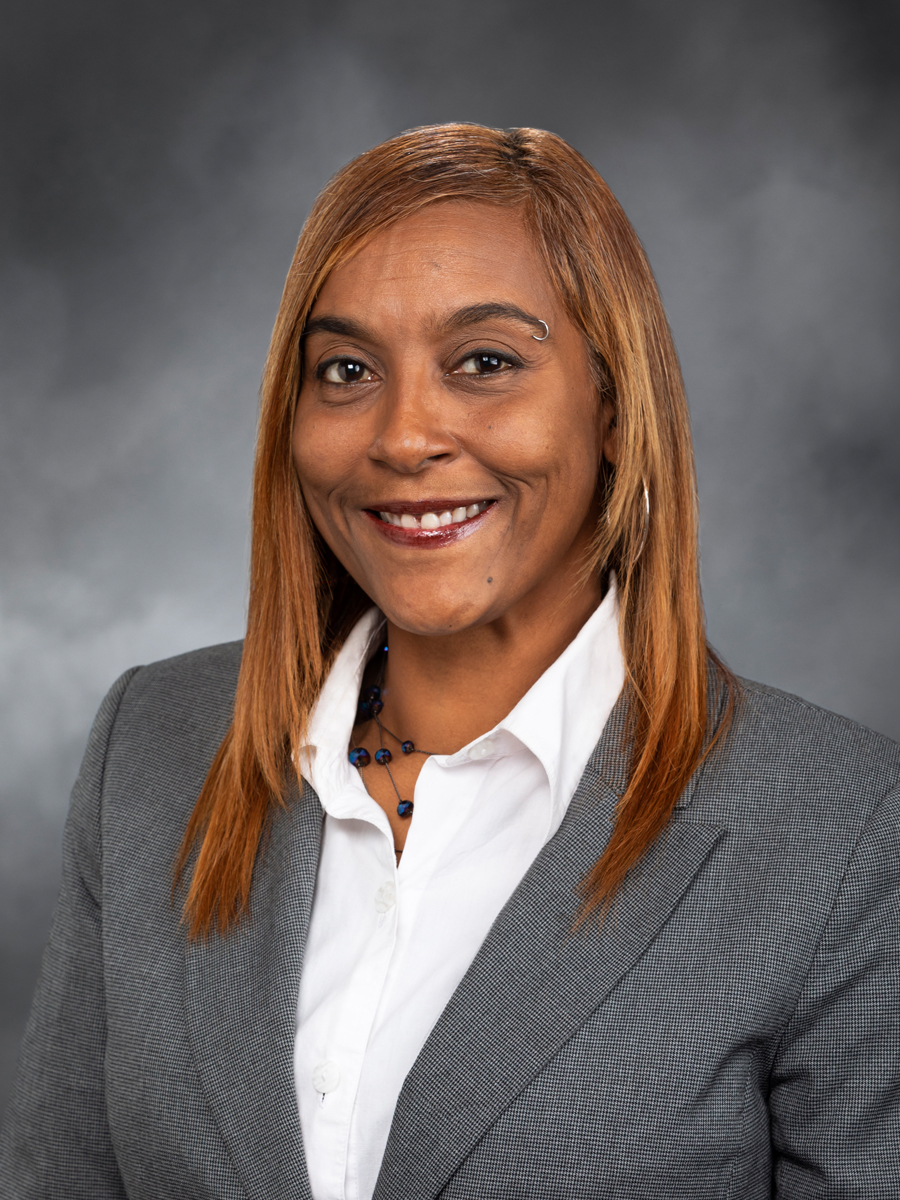 Melanie Morgan is the current Washington State Representative for the 29th Legislative District representing South Tacoma, East Lakewood, Springbrook, Parkland, Spanaway, and West Fredrickson. Representative Morgan grew up in international locations. She then served in the US Army. She attended Saint Martin’s University in Lacey, where she earned a bachelor’s degree in psychology. She has lived in Parkland for 20 years.

For the 2021 legislative session, Morgan transitioned to serve as Chair of the Members of Color Caucus. She was elected by her Democratic colleagues as deputy majority floor leader in the 2020 legislative session. She has sponsored bills to provide tenant protections, improve voter information, offer in-state tuition rates for disabled veterans, prohibit harassment and discrimination in public service, and promote equity in farming and agriculture generally and specifically in the cannabis industry. She has also promoted legislation to prohibit hair discrimination and recognize Juneteenth as a state holiday. In early 2021 she was appointed to membership on the Governor’s Office of Equity Task Force.

Representative Morgan has also been involved in community service for many years. She served as an elected member of the Franklin Pierce School Board from 2015 to 2017. She was appointed as a Board Commissioner for the Pierce County Housing Authority. Additionally, she has served on the Board of Community Healthcare. She is also a Domestic Violence and Sexual Assault Advocate.

Representative Morgan lives with her sister in Parkland. She is the mother of four children.