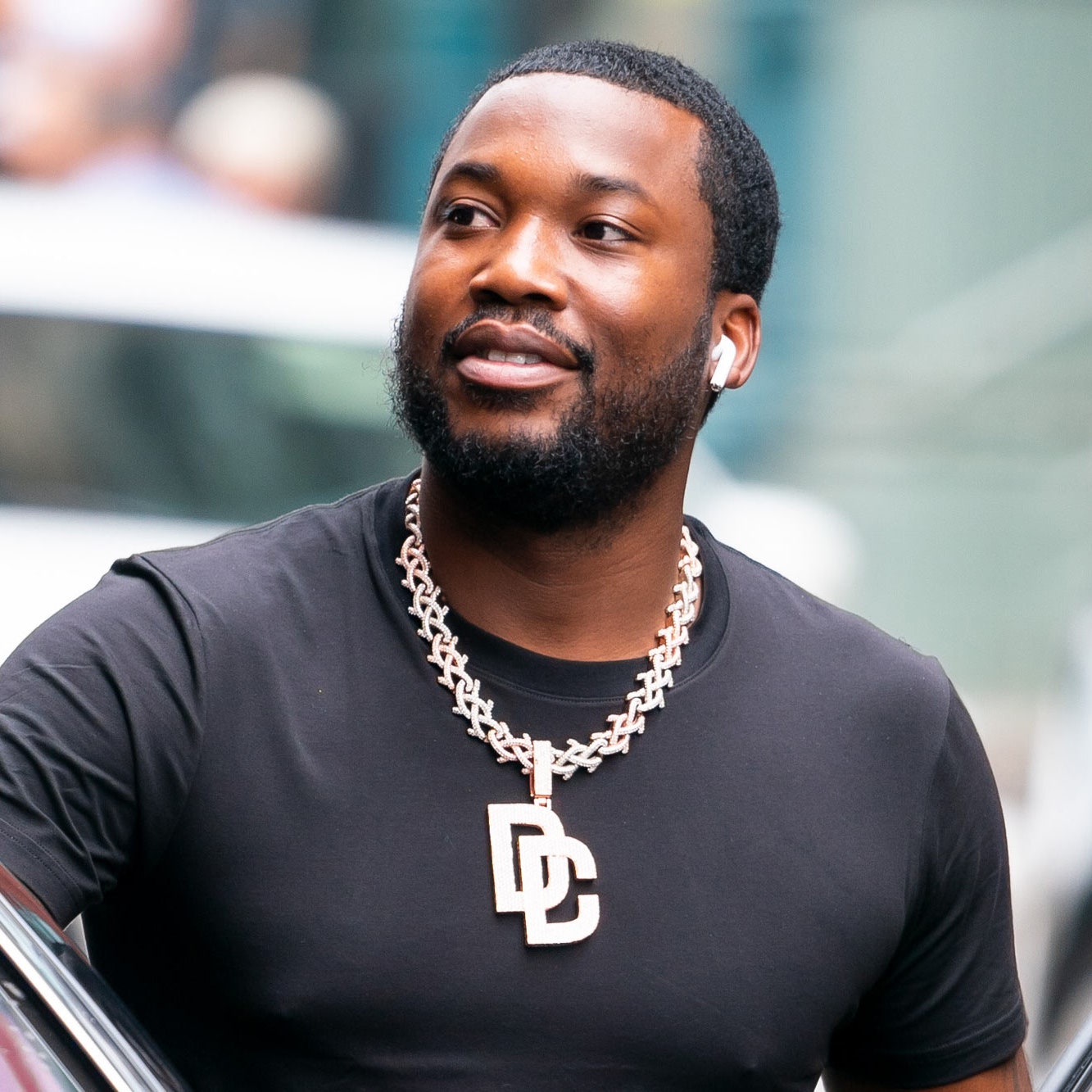 Robert Rihmeek Williams, also known as Meek Mill, is a rapper, songwriter, and activist. Williams was born on May 6, 1987 to Kathy Williams and an unnamed father in Philadelphia, Pennsylvania. Williams’s father died when he was five years old in a robbery attempt. Growing up, Williams got into Hip Hop being influence by fellow Philadelphia rappers Will Smith and DJ Jazzy Jeff. He started participating in rap battles where he took the rap name Meek Mill. Williams attended Strawberry Mansion High School in Philadelphia. When Williams was eighteen years old, he was arrested for illegally possessing a firearm.

Williams would release a series of mixtapes until he was discovered by rapper Clifford “T.I.” Harris who signed him in 2008 to his record label, Grand Hustle Records. Just before signing, however, Williams was arrested for gun and drug possession and served time in prison for several months before being released in February 2009. Despite signing with Grand Hustle Records, Williams was never able to release a rap album under due to his legal troubles and he and he left the label in 2010. In 2011, Williams was signed by William “Rick Ross” Roberts’ record label, Maybach Music Group. One year later he released his debut album, Dream and Nightmares, with hit singles “Amen,” “Burn,” “Young and Getting It,” and “Believe It.” The album would be certified gold, selling more than 500,000 units.

In 2015, Williams released his second studio album, Dreams Worth More Than Money, that featured singles “Check,” “All Eyes On You,” and “R.I.C.O.” The album was not a success and in 2017 he released his third album, Wins & Losses that featured singles “Whatever You Need” and “Young Black America.” That album would sell over 500,000 units and was certified gold. In 2018, Williams’ fourth studio album, Championships, with singles “Dangerous,” “Going Bad,” and “24/7,” proved his most successful, selling over a million units and was certified platinum.

Despite Williams’s music success, he would be involved in many rap feuds with fellow hip-hop artists including Barry “Cassidy” Reese, Aubrey “Drake” Graham, Jaycoen “The Game” Taylor, Dwight “Beanie Sigel” Grant, and Daniel “6ix9ine” Hernandez. Adding to the controversy, Williams face numerous legal issues throughout his career including being sentenced for two to four years in prison for violating his parole in 2017. In 2018, Williams was released from prison. Despite his legal problems, Williams is still active in the music business as of 2021.

Williams dated Onika Tanya “Nicki Minaj” Maraj-Petty from 2015 to 2017. He also has three children, though none with Maraj-Petty.