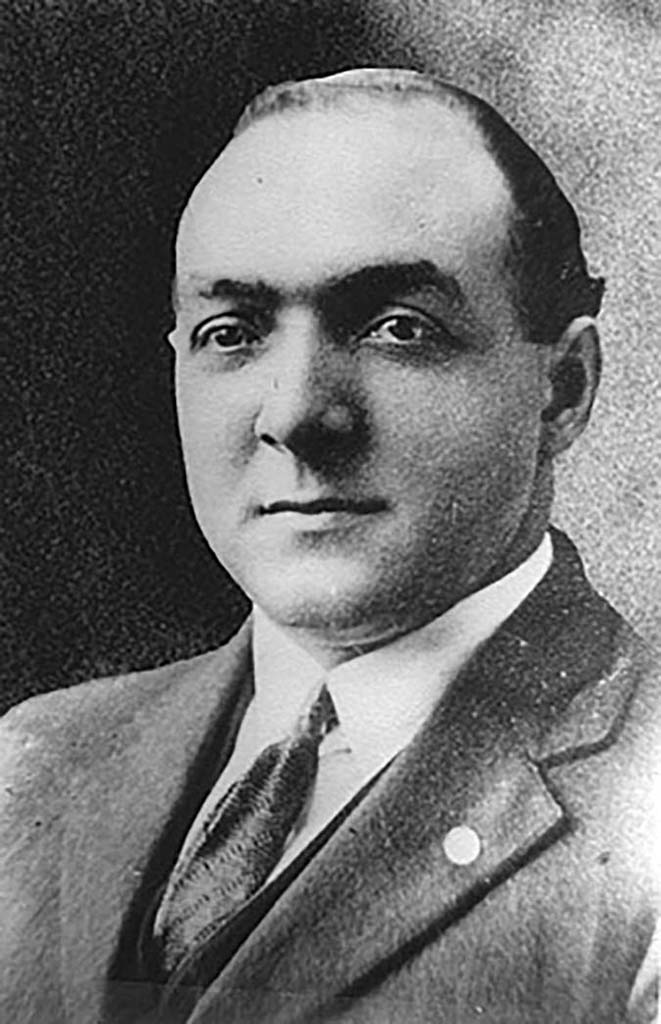 McKinley Langford Burnett was a little-known but significant figure in the 1954 Brown v. Board of Education Supreme Court case that theoretically desegregated public schools across the United States. Burnett was born in Oskaloosa, Kansas, a racially integrated small town, in 1897 to parents who he recalled as Christians, staunch Republicans, and formerly enslaved people. Burnett served in the United States Army during World War I and spoke out during the war about the treatment of black soldiers.

Burnett moved to Topeka in 1920 where he married Lena Jones. They became the parents of five children. The family lived across the alley from Monroe School. His youngest son, Marquis, was in high school when the Brown case was initially filed in 1951 and like other black children in Topeka, attended racially segregated schools.

Burnett had worked for Santa Fe Railroad and eventually the Veterans Administration where local racism was highly evident, prompting him to become a member of the Topeka NAACP to work for the improvement of conditions for people of color in the city. His good friend, Arthur Capper, a former two-term governor and then five-term U.S. Senator of Kansas, was also the first NAACP branch president in Topeka. Capper, who was white, owned Topeka’s daily newspaper and was a close ally in the drive to desegregate schools in Topeka and throughout the nation.

McKinley Burnett was elected president of the Topeka NAACP in 1949 at the age of 52. As a highly respected minister and youth leader in his local church, the Lane Street Church of God, he was able to influence many conscientious blacks and whites in Topeka to challenge racial bias. He rallied support at Lane Street Church and at the NAACP meetings. He also attended nearly every school board meeting for two years to promote desegregation. His son, Marquis, recalls that he accumulated vacation time in order to attend the daytime school board meetings.

Beginning in 1948, Burnett started recruiting black Topeka parents to file a lawsuit against the Topeka School Board to force desegregation. When the case was filed in February, 1951, a group of black Topeka attorneys led by Charles Scott, were chosen to represent the local plaintiffs.

School district leaders employed a variety of intimidation tactics aimed at keeping black teachers and other black public school employees and their spouses from joining the NAACP including threatening them with dismissal from their jobs. Despite those efforts the Topeka case went forward, and combined with other cases from across the United States, was decided on May 17, 1954. While Linda Brown’s name is correctly associated with this major decision, McKinley Langford Burnett, played a pivotal role in the decision issued in favor of the plaintiffs. Years later, in 2001, the Topeka School Board named the school district headquarters where Burnett and others had met considerable derision and dismissal for their efforts to ensure quality education for black students, the McKinley L. Burnett Administration Center.

McKinley Langford Burnett died in July 1968 in Topeka, Kansas. He was 71 years old.