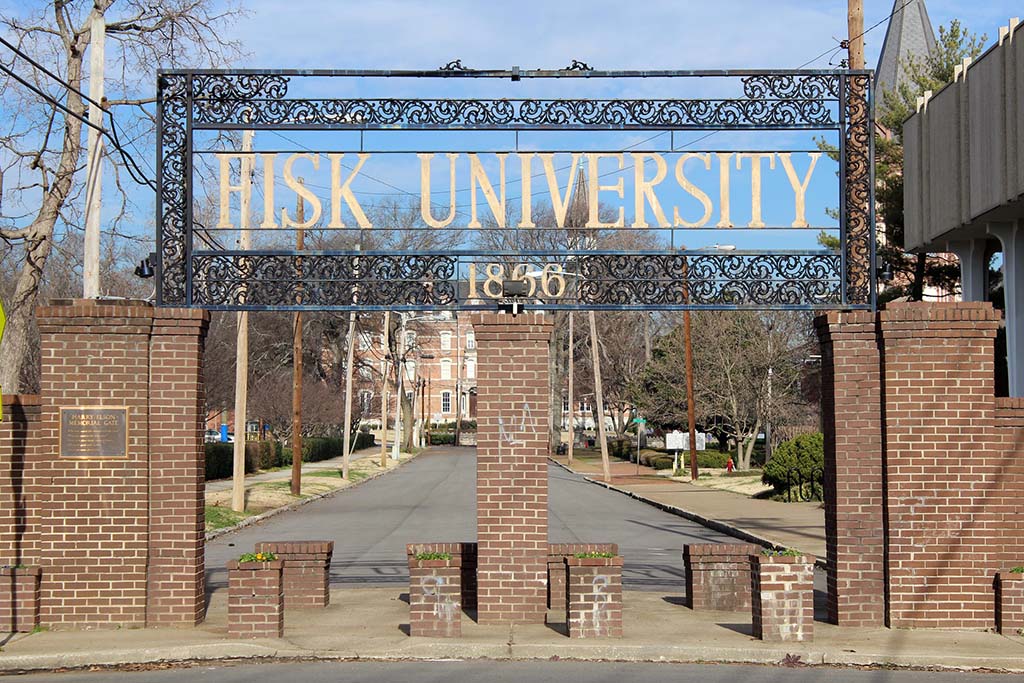 McClellan and his wife had two sons, one of whom died in childhood of tuberculosis and about whom McClellan wrote tenderly in his poem “To Theodore.”

From the early 1880s onward McClellan composed poetry and wrote prose while he pursued his academic degrees. Before his first published work Poems appeared in 1895, and after attaining his bachelor of divinity degree in 1891 from the Hartford Theological Seminary in Hartford, Connecticut, McClellan served as a Congregational minister in Nashville, Tennessee. From 1892 to 1894 McClellan was employed as a financial agent at Fisk University, during which time he traveled often from Nashville to Louisville, Kentucky. Between 1894 and 1896 McClellan worked as a chaplain and teacher at the State Normal School for Colored Persons in Normal, Alabama.

Throughout McClellan’s adult life he continued to teach and to minister, and he also published short stories, literary criticism, and poetry from 1895 to 1916. Twelve poems from his 1895 collection Poems were published in 1896 under the title Songs of a Southerner.

Although McClellan expressed some race consciousness in his poems and short stories, he is not thought of as an author given to protest or polemics but as a sentimental writer who conformed to the conservative style of his day. However, such a portrayal of his fiction is oversimplified because McClellan undertook some innovative work. In 1906 McClellan self-published a novella and four short stories in a collection entitled Old Greenbottom Inn and Other Stories.  The title story, Old Greenbottom Inn, was about a complex interracial romance. McClellan neither condemned his protagonists for surrendering to their love for each other nor used his story to expose white treachery in juxtaposition to black dignity; instead, McClellan intimated that interracial love was both normal and natural.

By simply writing about the people and places familiar to him McClellan showed how African American lives were rich with material deserving of serious literature.  And, perhaps unwittingly, McClellan’s short story Essie Dortch, thought to be the first depiction in literature of black performance companies popular with African American audiences in the late 19th and early 20th centuries, serves as a crucial historical document today.  Black vaudeville acts competed with the racist “blackface” acts so popular with white audiences. Besides featuring comedy routines, acrobats, jugglers, dancers, and singers, black performance companies typically injected some history lessons about black “progress.”  In Essie Dortch, McClellan made the black vaudeville show alive for its readers, giving a glimpse of how both the performers and the audience might have experienced it.

George Marion McClellan pursued his fight for racial justice and dignity for African Americans through his literary achievements, and by working as a respected educator and minister. He died at age 73 on May 17, 1934 in Los Angeles, California.