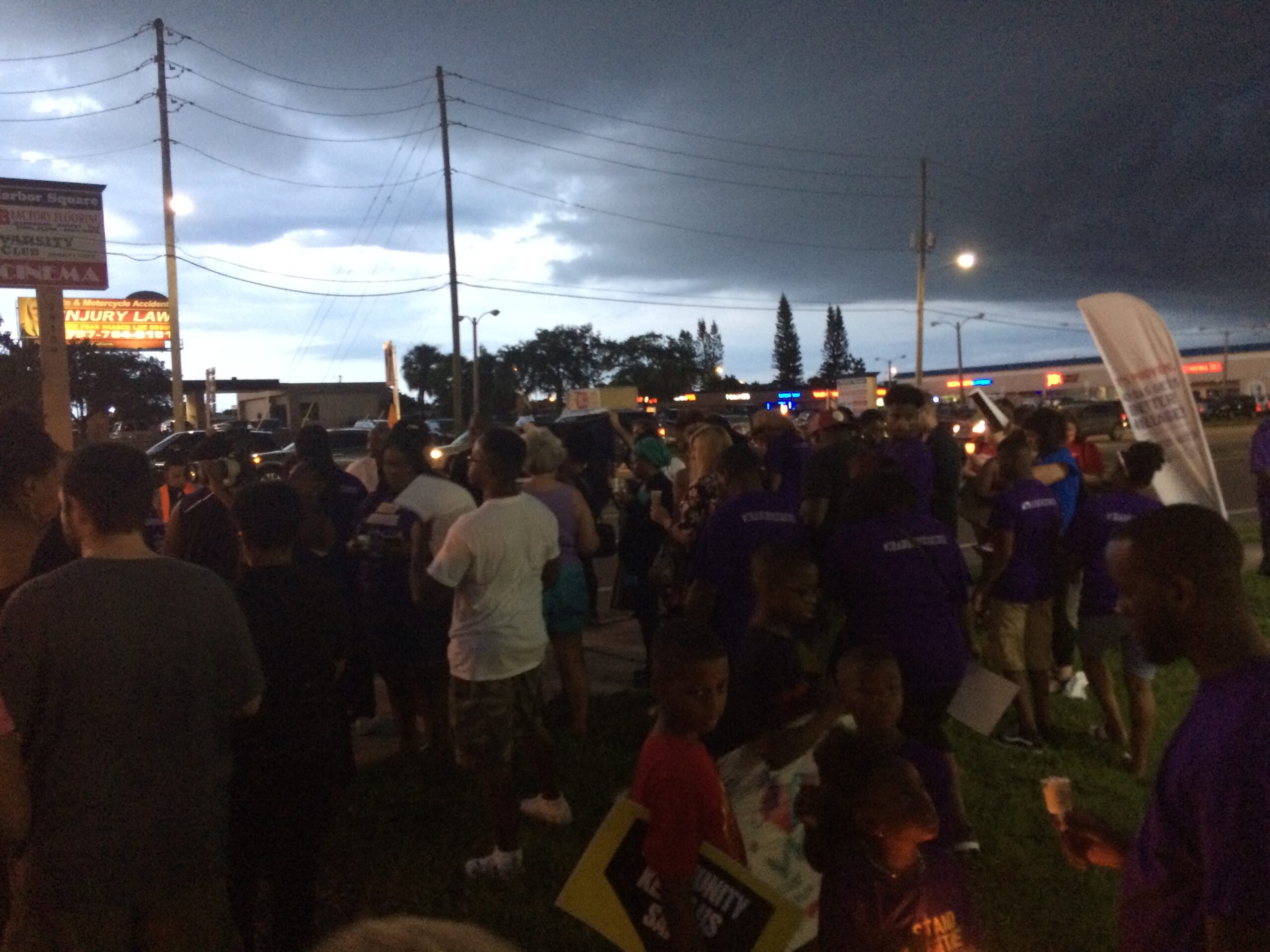 Markeis McGlockton was an artist who could draw virtually anything. He was a loving father to three children with his girlfriend, Britany Jacobs, and an aspiring rapper who loved making music videos with his friends. McGlockton was born to Monica Moore-Robinson and Michael McGlockton on March 28, 1990 in Clearwater, Florida. His youngest son, Marshawn, also shares his birthday. McGlockton grew up in the home of his maternal grandmother, Barbara Williams, who said that he was her little helper. McGlockton had a strong work ethic according to his aunt Juanita Miles, who said he would walk more than three miles to his job at Burger King. He later worked nights at the local Clearwater 7-Eleven.

On July 19, 2018, 28-year-old Markeis McGlockton was shot and killed in Clearwater, Florida by 47-year-old Michael Drejka over a parking dispute. Drejka, who often frequented the Circle A Food convenience store where the incident took place, arrived at the store, and approached McGlockton’s car and exchanged words with Jacobs about improperly parking in the handicap space without a decal. McGlockton, who was in the store with one of the couple’s children, exited the store and shoved Drejka to the ground. Drejka then pulled out his gun and McGlockton backed away, but Drejka shot McGlockton in the chest. McGlockton then ran back in the store and collapsed in front of his son and later died at a local hospital.

Pinellas County Sheriff Bob Gualtieri initially did not charge Drejka for the shooting due to Florida’s “stand your ground” statute which sanctions an individual’s right to use deadly force if his or her life is in great danger and there are no options to get to safety. Video footage of the incident surfaced, leading investigators to question if the “stand your ground” statute was justified despite Drejka exclaiming that he feared for his life during initial questioning by police. The case was eventually sent to the Sixth Judicial Circuit Court of Florida.

In the interim, protests, vigils, and rallies were held in Florida including one led by the Reverend Al Sharpton and civil rights attorney Benjamin Crump at St. John Primitive Baptist Church on August 5, 2018. McGlockton’s killing was also reminiscent of Trayvon Martin’s death just six years prior in 2012 in which his killer, George Zimmerman, was found innocent due to Florida’s “stand your ground” statute. McGlockton’s death also fueled the Black Lives Matter movement of Tampa to hold similar rallies in McGlockton’s memory.

The year following McGlockton’s death, Drejka was found guilty of manslaughter on August 23, 2019 and sentenced to twenty years in prison on October 10, 2019. McGlockton’s family were relieved to know that Drejka would serve time for Markeis’s death. Benjamin Crump, who also represented the McGlocktons and Trayvon Martin’s family, and most recently George Floyd’s family, stated that the Drejka ruling was truly historic and shows that “justice is possible for black and brown people in America.”