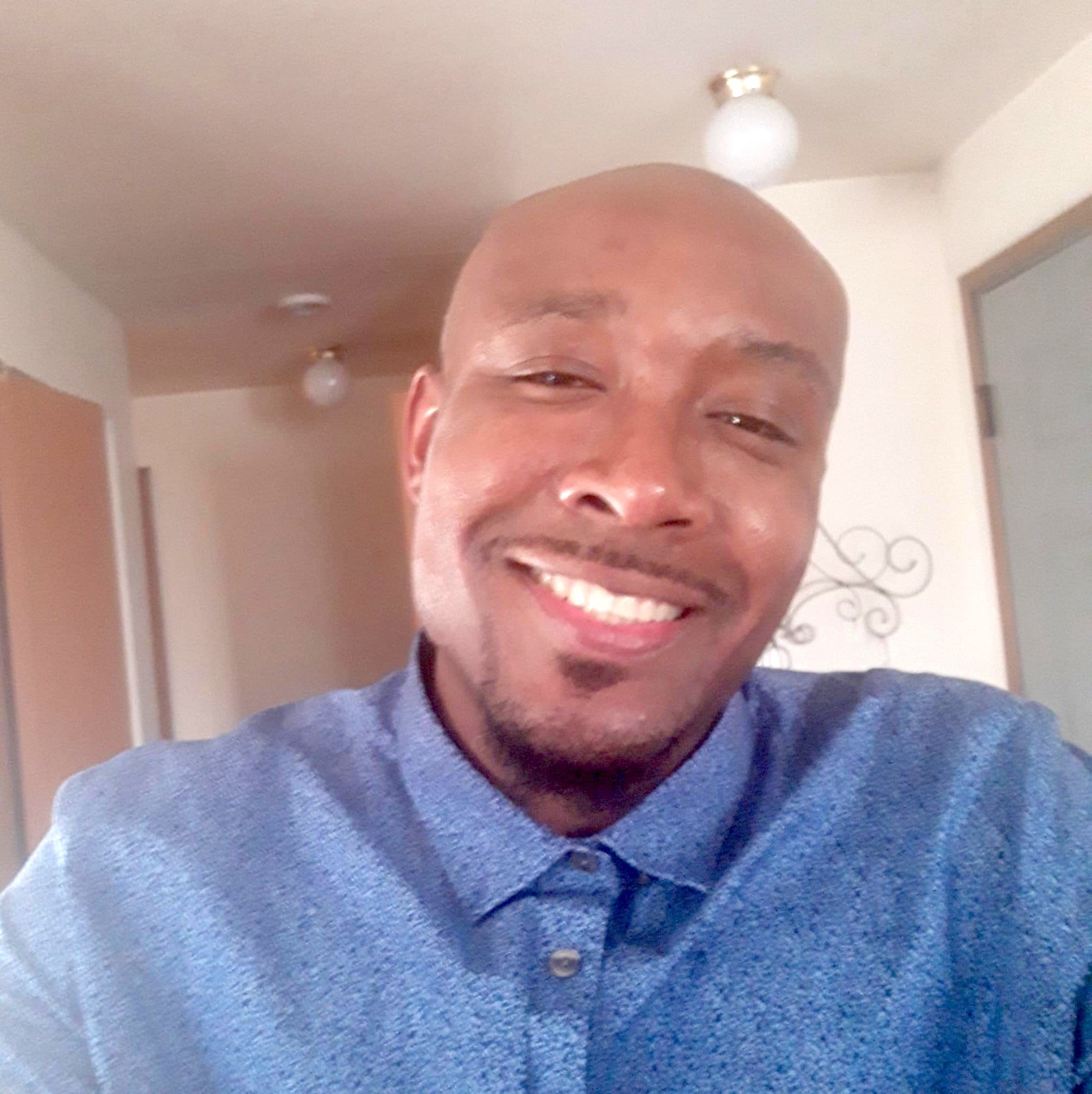 Manuel Ellis was a 33-year old church musician who died during an arrest by police officers in Tacoma, Washington on March 3, 2020. Ellis was born in 1987 as the middle child of three siblings and grew up in Tacoma and Lakewood, Washington. Known as “Manny” to his family and friends, he had two children, an 11-year old son and an infant daughter and lived off-and-on with his sister, Monet Carter-Mixon. He also helped take care of her five children. Ellis suffered from drug addiction but had recovered and became an active member of his church where he played four times a week as a talented musician. On the night he was murdered, Ellis was returning home from church where he had been playing drums.

Accounts differ on the series of events that led to Ellis’ death. According to the official police report, Ellis was reportedly slapping windows and attempting to open the doors of stopped vehicles. He then approached a Tacoma Police patrol car and initiated a confrontation by picking up one of the officers and throwing him to the ground. He fought back when the other officers attempted to restrain him, and they began punching Ellis as he laid on the ground. None of the officers wore body cameras.

The officers’ version was contradicted by an eyewitness who was in a car behind the officers and recorded part of the incident on her phone. The eyewitness stated she observed Ellis walking toward the officers for what she assumed was a friendly conversation. She reported that an officer opened the car door and knocked Ellis to the ground, whereby the officers began beating him so forcefully that she shouted, “Stop hitting him!”

Ellis allegedly told officers he could not breathe during the incident. He died a short time later as paramedics attended to him. The medical examiner determined Ellis died from oxygen deprivation due to physical restraint with methamphetamine intoxication and heart disease as contributing factors. His death was ruled a homicide.

Upon viewing the eyewitness’s video recording, Tacoma mayor Victoria Woodards called for the officers to be fired and instructed the Pierce County Sheriff to conduct an investigation of the incident. That review was halted when it was determined that the sheriff’s deputies were on the scene that night. Governor Jay Inslee later directed the Washington State Patrol to assume authority over the investigation. The four officers involved in Ellis’ death were placed on administrative leave pending the outcome of the review.

James Bible, an attorney representing Ellis’ family, criticized the Pierce County Sheriff for failing to abide by a police reform initiative 940 passed by voters in 2018. The initiative stated that authorities must provide families with a liaison to communicate with investigators, provide public updates on the investigation’s progress, and appoint two citizens from outside law enforcement for oversight of the investigation. According to Bible, none of these procedures were followed.

The investigation is still under review.