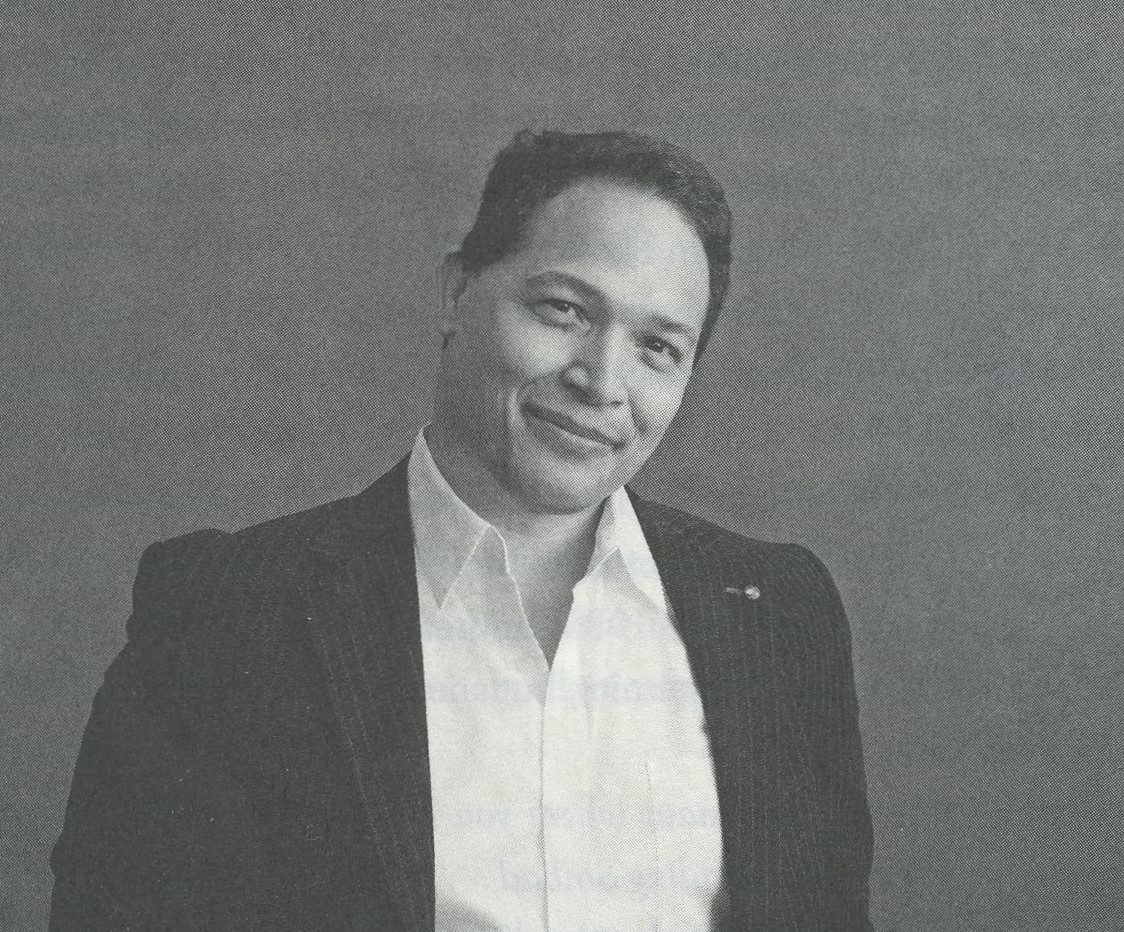 Entrepreneur and tech aficionado, Malcolm CasSelle, was one of the early pioneers in blockchain technology and Bitcoin development. Born March 22, 1970 on a farm near Allentown, Pennsylvania, CasSelle was the descendant of entrepreneurs including his grandfather who was a successful funeral home operator in Philadelphia. He said he was named Malcom by his mother, Dezzette CasSelle, because she read The Autobiography of Malcolm X while pregnant with him. Young CasSelle went from building with Legos and TinkerToys as a child to discovering computers in his local high school. By age 17, he was certified on an electron microscope.

CasSelle attended the Massachusetts Institute of Technology (MIT) from 1987 to 1991, graduating in the latter year. While at MIT he performed experiments on semiconductor production with Bell Laboratories and used lasers to melt silica and titanium for advanced materials testing for the Department of Defense. He also participated in various sports including rowing, tae kwon do, and downhill skiing and joined Theta Xi fraternity. He later earned an MA degree at Stanford University in 1994 in Computer Science.

CasSelle was one of the early visionaries who recognized the future of technology existed in computers connected to each other everywhere, a concept which eventually became the Internet. In 1993, while at Stanford, he founded his first cyberspace enterprise, Net Noir, an online portal for African American culture and current events. The website featured news, message boards, entertainment under categories like music, sports, education, and business. Net Noir was the first greenhouse project accepted by America Online in 1993. The Greenhouse fund was specifically developed by America Online to assist entrepreneurs who were developing products and services for computers.

After graduating from Stanford University, he founded and became the first CIO of OPSkins which created virtual assets for videogame players. He later founded and became CEO of Worldwide Asset eXchange (WAX), a decentralized marketplace for the digital exchange of videogame assets built on a blockchain. As such he was an early promoter of crypto currencies. CasSelle who spoke Japanese and Mandarin, in 1998 co-founded Pacific Century CyberWorks (PCCW), a global telecom company and his third successful startup. Through PCCW he led the U.S. company, Groupon, in its first joint venture with Tencent in China.

CasSelle, by now a major figure in digital media, started MediaPass in 2013, a digital subscription service for major media companies such as Ogden Newspapers and CBS. A visionary in the crypto gaming space, he started Xfire, a global social network for video game players, and he was Senior Vice President and General Manager of Digital Media at SeaChange International. He joined SeaChange International in 2015 as part of the company’s acquisition of another of his companies, Timeline Labs, where he remained CEO.  Also, in 2015 CasSelle founded BIGtoken, a data management firm that leverages blockchain technology to own, verify, and sell personal data.