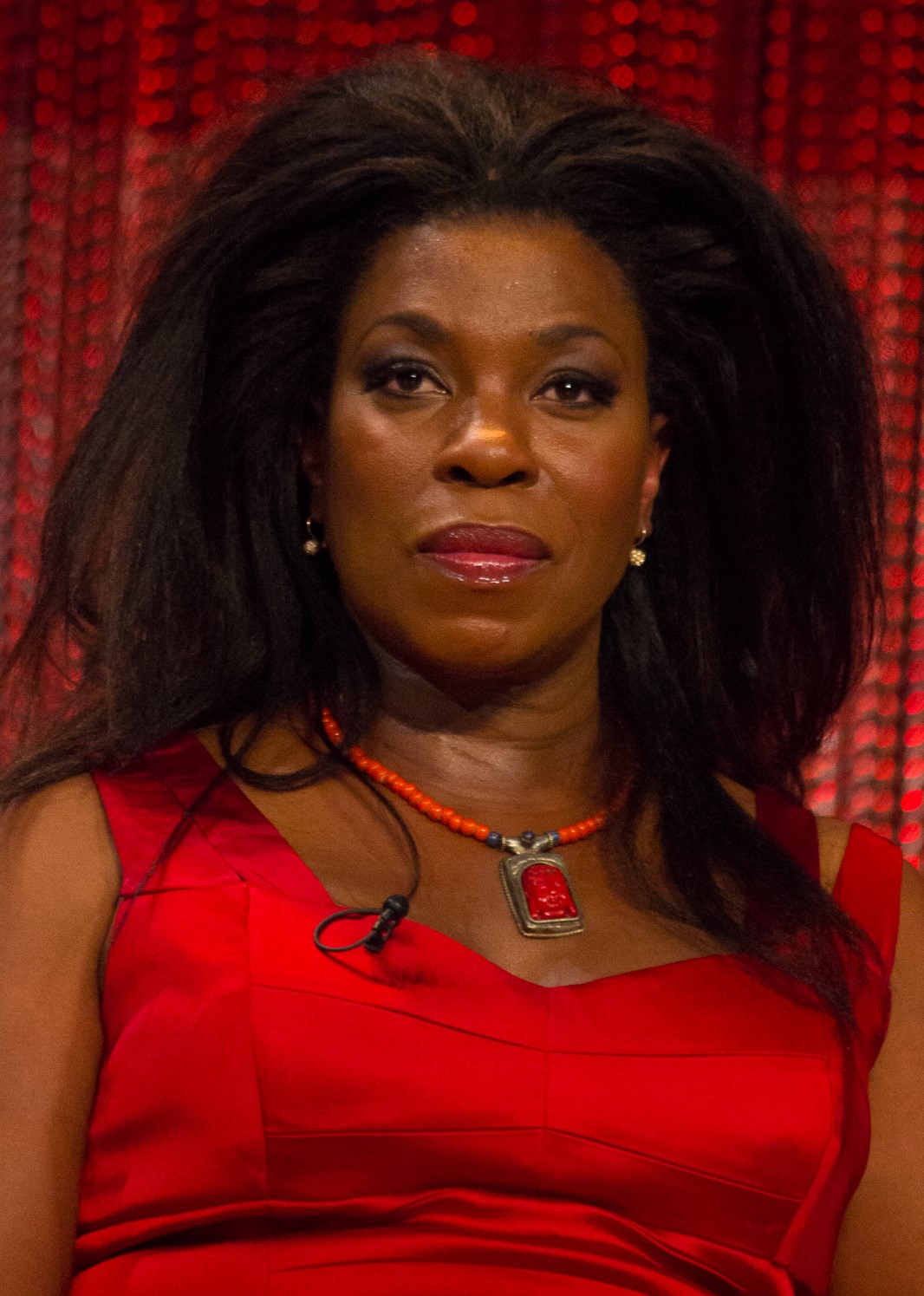 Actress Lorraine Toussaint was born and reared in Trinidad & Tobago on April 4, 1960, to Janet Beane, an educator. Information regarding her father is not available. Toussaint, however, was reared in Brooklyn, New York, and graduated from the High School of Performing Arts in Manhattan in 1978. Afterward, she enrolled in New York’s Juilliard School, majoring in theater and received a Bachelor of Fine arts degree in 1982 with a concentration in classical acting. On the day of her graduation from Juilliard, Toussaint started rehearsing for her first professional job with Shakespeare & Company in the city where she played Lady Macbeth in Macbeth.

In 1983, Toussaint appeared as Stendah in her first television show, The Face of Rage, directed by Donald Wrye. In 1986, Toussaint appeared in the television film, A Case of Deadly Force, and in the popular soap opera on ABC television, One Life to Live. Then she moved on to the television series, Law and Order, in 1990 and remained until 1995. From 1998 to 2002, she starred on the Lifetime television drama series, Any Day Now where she won the National Bar Association’s “Wiley A. Branton Award” for playing Rene Jackson, the protagonist in the series who represents the parents of AIDS victims. In 2005, Toussaint appeared in the Television Movie, Their Eyes re Watching God, based on the work of Zora Neal Hurston where she was cast as Pearl Stone.

In 2014 Toussaint took on her most prominent acting role as Vee in the Netflix Series, “Orange Is the New Black” (Season 2 Episode 12). The following year, 2015, she received the Vanguard Award from Essence Magazine for her interpretation of Vee in Orange Is the New Black. She also earned a Critics’ Choice Television Award for “Best Supporting Actress in a Drama Series” for that role. Later in 2015, she won the “Visionary Award,” from the Black Film Critics Circle for “Best Ensemble” in Selma as well as the Black Reel Award for “Best Ensemble” for that film.

On June 25, 2017, Toussaint and American-born actor Robert Michael Tomlinson were married for a brief time. Their daughter is Samara Zane Tomlinson.

In 2021 Toussaint’s portrayed “Auntie Viola ‘Vi’ Marsette” in the Equalizer starring Queen Latifah. She has also narrated and was highlighted in voice production of many theatrical works, including “Emily Ghost” in the animated television series, Summer Camp Island, as Masago in Star Wars: Visions, and the mother in Cinema Toast.