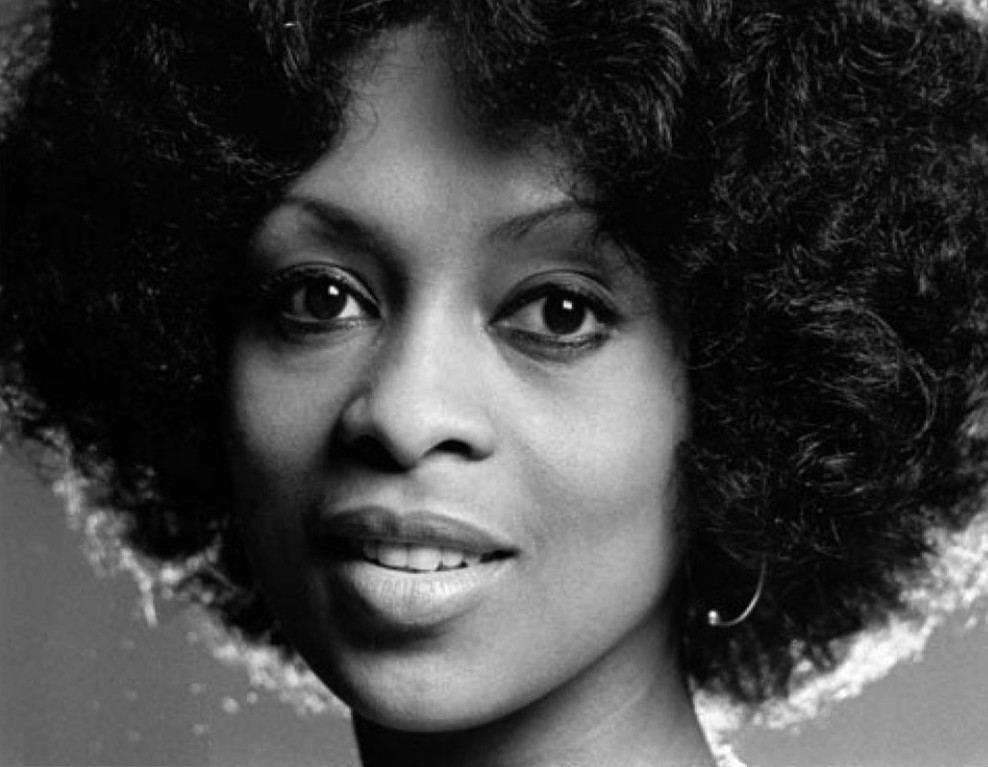 Loletha Elayne Falana, famously known as actress, singer, dancer and model Lola Falana, was born on September 11, 1942 in Camden, New Jersey. Falana’s mother and father are of African-American and Afro-Cuban heritage respectively. Falana was born the third of six children and got her start with performing at the age of five.

When Falana was nine years old, her family relocated to Philadelphia, Pennsylvania. She studied jazz, ballet, tap and modern dance throughout her school years. Falana began dancing at nightclubs while she was a junior in high school. Dinah Washington, 1950s blues recording artist, gave sixteen-year-old Falana the chance to open for her in a Philadelphia nightclub. In the early 1960’s, while dancing in a chorus line in Atlantic City, Falana was discovered by Sammy Davis Jr. She became his protégé and he cast her as the lead dancer in his 1964 Broadway musical Golden Boy.

The mid-1960s brought unprecedented fame for Lola Falana. She released her hit single “My Baby” in 1965 and acted alongside Ossie Davis and Cicely Tyson in the 1966 film A Man Called Adam. Falana achieved international celebrity by acting and singing in Italian films. Her first picture in Italy was a 1967 spaghetti western called Lola Colt: Face to Face With The Devil. Two more Italian films followed in 1968. The Italians dubbed Falana as “Black Venus.”

Falana and Davis Jr. entered into an extramarital affair between 1965 and 1968, but parted ways professionally in 1969 so that she could continue to develop as an artist. Falana married Feliciano “Butch” Tavares Jr. of the R&B group Tavares in 1970. They divorced in 1975.

The 1970s cemented Falana’s entrance into mainstream American entertainment. She began television acting, modeling, and starred in blaxploitation films like The Liberation of L.B. Jones and Lady Cocoa. Lola guest starred on The Flip Wilson Show, The Tonight Show with Johnny Carson, and The New Bill Cosby Show. Falana’s disco record “There’s A Man Out There Somewhere” reached #67 on the Billboard R&B charts in 1975. She snagged her own variety show, Lola!, in 1976, which included tailored musical performances and seriocomic sketches. Falana was the first black spokesmodel to become the face of Fabergé’s Tigress perfume. She also graced the covers and pages of Jet, Ebony, Sepia and Playboy magazines.

Falana sold out numerous shows at The Sands, The Riviera, and the MGM Grand hotels on the Las Vegas strip in the late 1970s and early 1980s. In 1979, Falana earned $100,000 per week for twenty weeks a year for her show at The Aladdin, making her the highest paid female entertainer in Las Vegas at the time.

In 1987, Falana was struck with multiple sclerosis. The disease paralyzed the left side of her body, partially blinded her and temporarily impaired her voice and her hearing. She was forced to cancel all Las Vegas concerts and began her recovery for the next year and a half. During this time, Falana converted to Roman Catholicism because she believed that her faith and prayers to God restored her. When she was fully recovered, Falana tried her hand again in the Las Vegas concert circuit, but she eventually gave up her celebrity lifestyle in the early 1990s to devote herself to the Catholic ministry.