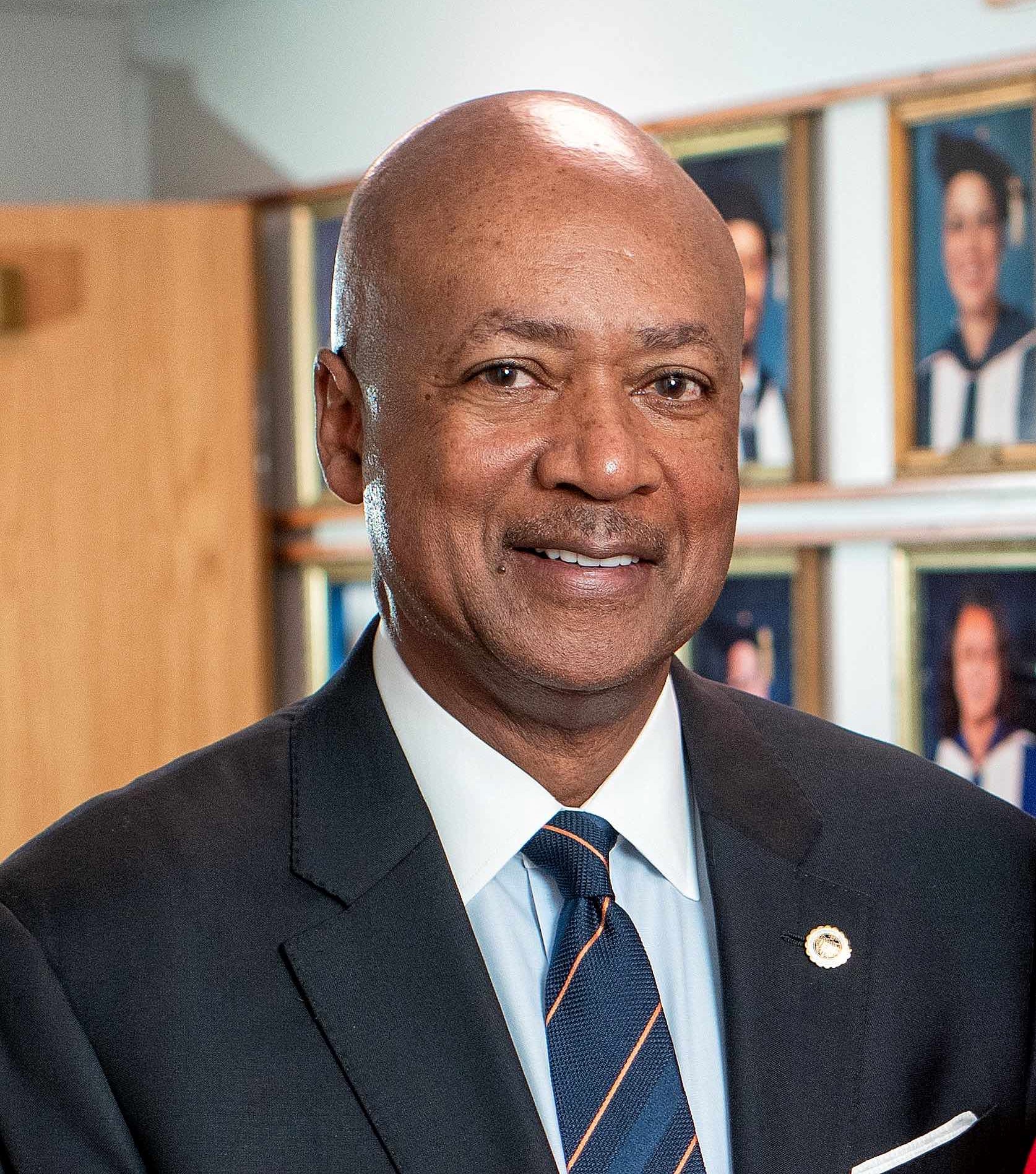 Venture Capitalist Laurence (Larry) Morse was born July 2, 1951, in Birmingham, Alabama. Little is known about his years in Birmingham but beginning in 1969, he enrolled at Howard University in Washington, D.C., and graduated four years later with a B.A. degree in economics. He was awarded the Luard Scholarship by London School of Economics and Political Science during his junior year at Howard and attended the institution from 1971 to 1972. After graduating from Howard University, Morse received M.A. and Ph.D. degrees from Princeton University in 1978 and 1980 respectively. He then held a postdoctoral fellowship at Harvard University from 1982 to 1983.

In 1983 Morse began his career as an analyst at UNC Ventures, a venture capitalist investment firm located in Boston, Massachusetts. When he was there, he was promoted to investment officer. In 1988, Morse became the Vice President of Equico Capital Corporation, a subsidiary of The Equitable Life Insurance Company of America, and in 1991, he became the founding principal of the TSG Ventures investment fund. A year later, in 1992, Morse was hired by Coopers & Lybrand International Consulting Services as a senior venture capital advisor. There he took part advising on establishing a proposed $100 million Africa Enterprise Development fund that would be based in now post-apartheid South Africa.

In September 1994, Morse helped found Fairview Capital Partners, Inc., a private equity firm, in West Hartford, Connecticut. In 2000 he joined the English-Speaking Union of the United States, a non-profit educational charity that employs the English language to foster global understanding and good will through educational opportunities and cultural exchange programs. In 2004 he was appointed director of both Webster Financial Corp, and Webster Bank.

In the following years, Morse continued his work in the financial and educational realms. He served three terms on the Princeton University Investment Company’s board of trustees, and in 2012, joined the Princeton University Board of Trustees. Then in 2013, Morse became a trustee of Harris Associates Investment Trust and then in 2014 he joined the Board of Trustees of Howard University. Over his career, Morse has worked in or with various private equity companies and served on their advisory boards including Sierra Ventures, ICV Capital Partners, and Trinity Ventures.

Currently, Morse remains a director at the Webster Bank and Chief Executive Officer at Fairview Capital Partners. He also authored the novel Sundial, which was influenced by his experiences at Howard University and was published in 1986. On July 1, 2020 Morse was named chairman of Howard University Board of Trustee. On October 21, 2020, Morse was awarded the English-Speaking Union Founder’s Award and the Princess Royal Award by the English-Speaking Union (ESU).