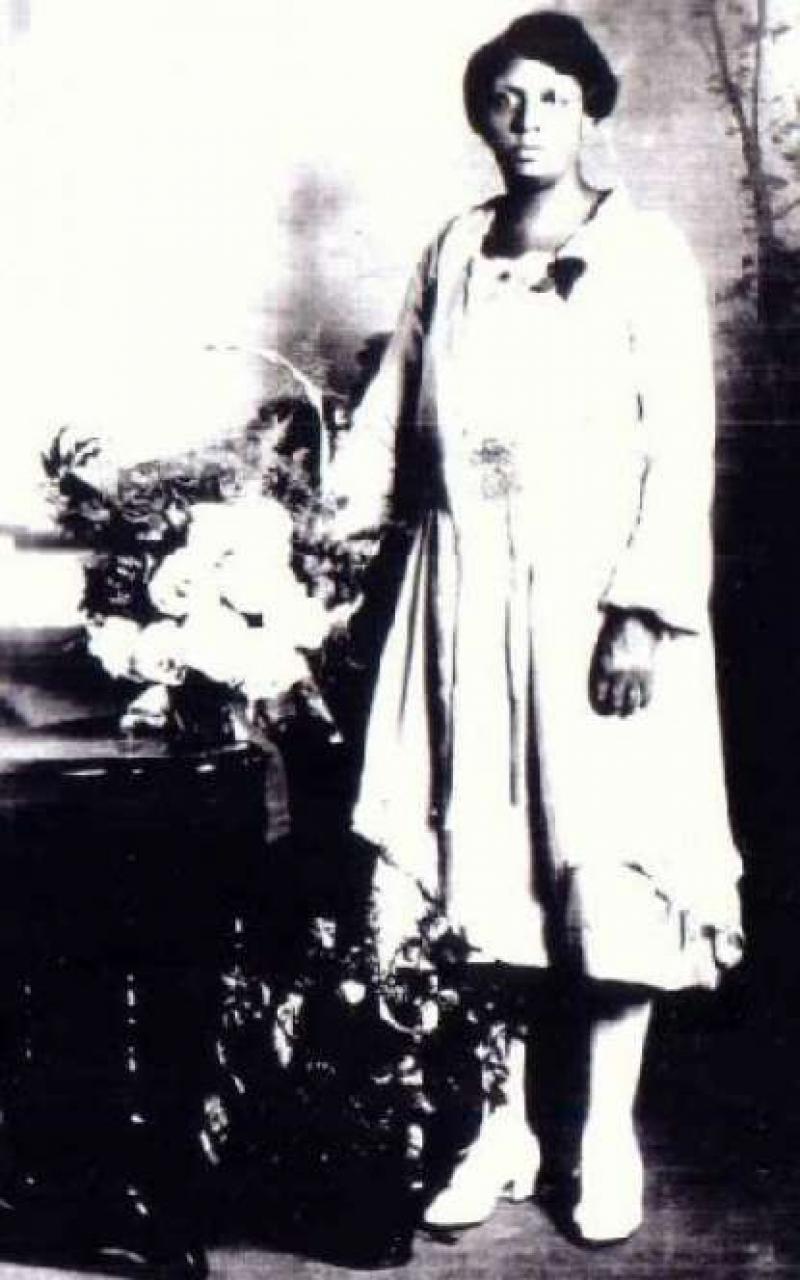 Laura Adorkor Kofi was a religious leader and Pan-Africanist who created the African Universal Church. Kofi was born circa 1895 in a Ga village outside of the city of Accra in Ghana. In the early 1920s, Kofi served as a church pastor in the Asofa village and ran a mission in Kumasi. Kofi moved to the United States via Canada in the mid-1920s and was a guest speaker in Universal Negro Improvement Association (UNIA) divisions throughout the United States and Central America. Kofi gained significant recognition within the UNIA when she spoke in front of its members in Miami’s Liberty Hall in March 1927. Kofi boldly claimed to be the daughter of King Knesipi of the Gold Coast. Her oratorical skills bolstered her popularity, making her one of UNIA’s most recognizable leaders. With that popularity, Kofi attracted thousands of new members into the UNIA from Daphne, Alabama; and five Florida cities, Miami, Jacksonville, St. Petersburg, Tampa, and West Palm Beach.

Kofi’s sudden rise led some members of the UNIA to question her origins and true intentions. Marcus Garvey, the founder and leader of the UNIA, began to despise Kofi’s visibility within the organization. When Garvey heard that Kofi was suspected of raising funds to buy ships for her own African repatriation mission, Garvey dispelled her from the UNIA and called her a fraud in the Negro World newspaper. In response, Kofi created the African Universal Church in Jacksonville in 1928.

Kofi held church meetings, mainly in Jacksonville and Miami, where her talks were frequently disrupted by UNIA members. Kofi was assassinated on March 8, 1928, while giving a sermon in Miami’s Liberty Hall. She was shot twice in the head from a crack in a door near the pulpit before an audience of 200. The shots killed Kofi upon impact. Audience members seized Maxwell Cook, a high-ranking official in the UNIA’s local branch, and beat him to death. Later Miami police arrested James Nimmo, a leader of the Universal African Legions, the paramilitary auxiliary group of the UNIA, and Claude Green, president of the UNIA’s local chapter. Green and Nimmo were tried and found not guilty on July 10, 1928, due to insufficient evidence. Three separate funeral services were held for Kofi in Miami, Palm Beach, and Jacksonville where she was buried on August 17. Hundreds of people attended when Kofi was finally laid to rest.

Kofi espoused a brand of Pan-Africanism that encouraged Black people to embrace African culture, become economically self-sufficient, and seek out religious redemption. The African Universal Church continued to advance Kofi’s ideas after her assassination. Since 1928, the church has engaged in mission trips to the African continent, developed African history programs, created industrial clubs, and established communities, such as Adorkaville in Jacksonville. Leaders in the church’s early history were primarily migrants from different countries on the African continent. They gave free lessons to U.S. born church members on how to read and communicate in Bantu languages and taught songs in the Xhosa language. Two African Universal Churches still exist today, one in Jacksonville and one in Daphne, Alabama.