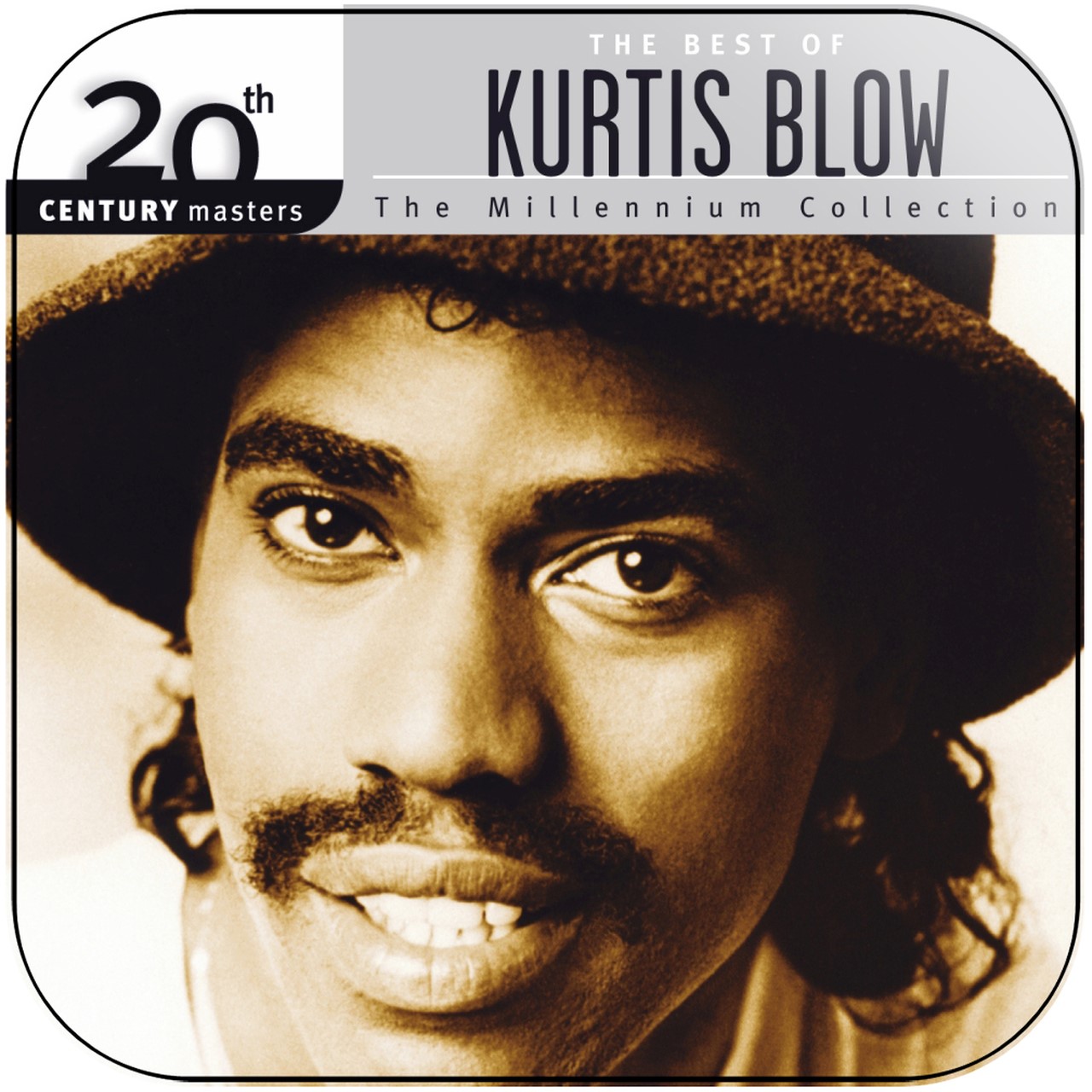 Legendary rapper, composer, actor, and activist Kurtis Blow was born on August 9, 1959, in Harlem, New York, as Kurt Walker. His mother was a dancer in Harlem during the Renaissance at the Savoy and the Cotton Club.

At the age of seven, Blow’s mother brought him a stereo component system. That was the beginning of his experimental interest as a DJ. In his early teens, he was a break dancer, DJ, and rapper in junior high and in 1975, while using the name Kool DJ Kurt, he was a student at the Harlem School of the Arts. However, he left and obtained the General Equivalency Diploma.

Afterward, Walker enrolled in The City College of New York in 1976 at 17 as a speech and broadcasting major and in 1979, while still a college student, Blow signed a deal with Mercury Records, making him the first rapper signed by a major label. His album Christmas Rappin’ sold more than 400,000 copies. His follow-up album, The Breaks, went gold selling more than 500,000 copies. Also released that year was his single, “The Breaks” which peaked at #4 on the R&B chart and # 87 on the Billboard Hot 100. In the history of music, “The Breaks” was the first certified gold rap song for Hip-Hop and the second accredited gold 12-inch single.

Blow left City College in 1980 and soon after merged elements of socialism into his rap composition “Hard Times” that peaked at #75 and remained on the chart for four weeks. “Hard Times,” discussed economic and ethnic struggles and other sociological issues. Blow’s single, “8 Million Stories,” was released in 1984 and peaked at #45 on R&B chart.

In 1985, Blow performed “If I Ruled the World” in the hip-hop film Krush Groove and in 1987, he composed the anti-drug rap, “Ya Gotta Say No” with funding from President Ronald Reagan’s “War on Drugs” campaign. By 1996, Blow was featured in a Hip Hop display at the Rock-N-Roll Hall of Fame. In addition, he was honored by the American Society of Composers, Authors, and Publishers in 1999.

The founder of the nondenominational Hip-Hop Church in Harlem in 2004, Blow received the Bachelor of Arts degree in theology from Nyack Christian College & Seminary in 2008. He co-produced the international film, Das Leben Amerikanischer Gangs in 1995 and performed in Hannover, Germany, at the Musiktheater in 2012.

In 2019, Blow was Special Guest MC for “The Hip Hop Nutcracker,” set to the music score of Tchaikovsky, the famous Russian composer.

Kurtis Blow, an innovator, remains one of the founding fathers of the Hip Hop music and the cultural genre “Rap.” He was inducted into the Rock and Roll Hall of Fame, Class of 2020.