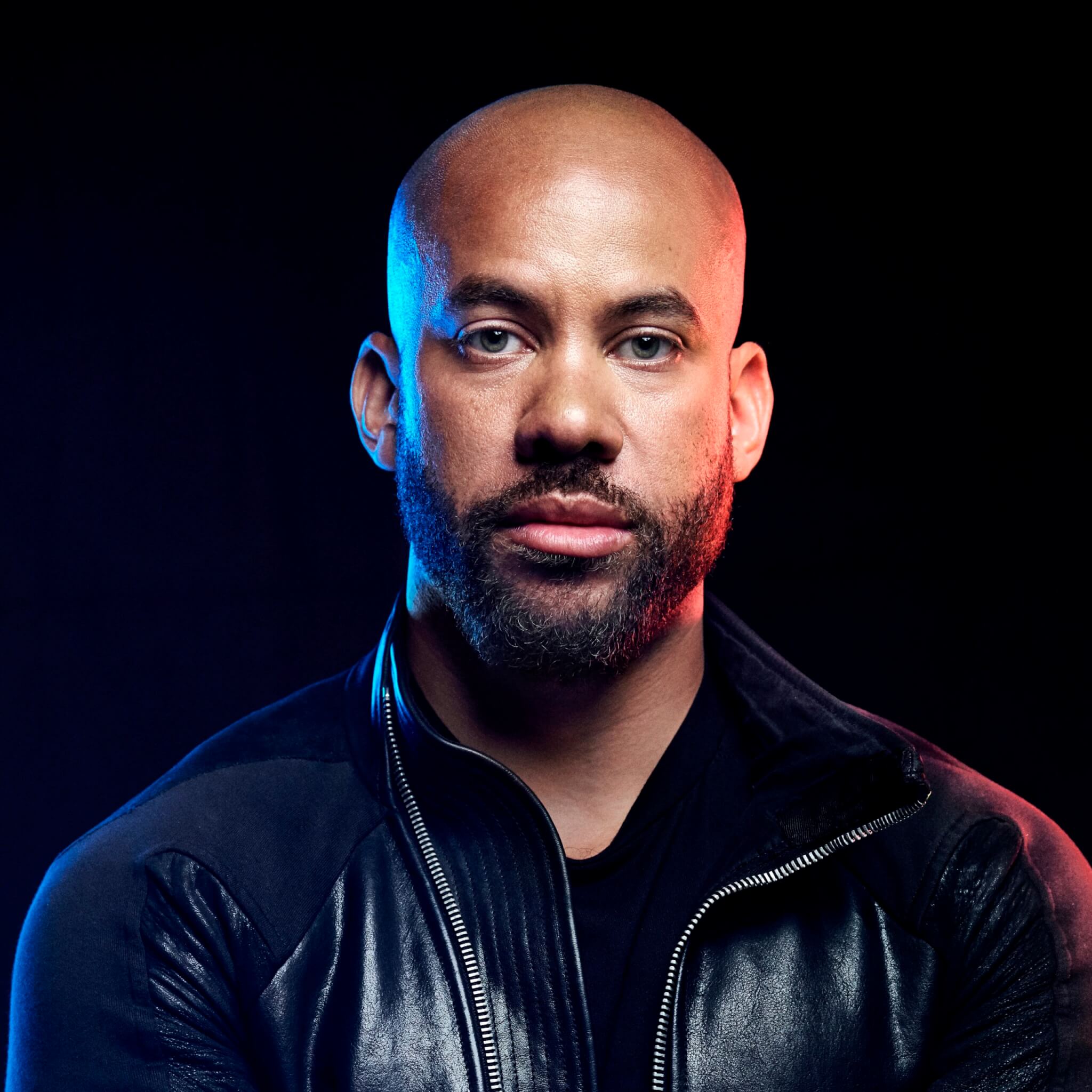 Venture capitalist Kobie Fuller was born in Boston, Massachusetts on August 15, 1980. He grew up in Milton, Massachusetts and spend most of his early life there. Fuller got interested in sports early on due to his competitive nature and participated in various sports. When he was rejected from the basketball team in high school, Fuller started participating in track and field. He continued to pursue sprinting at Harvard University, which he attended in 1998. Fuller had a successful sprinting career at Harvard, consistently doing well in races as well as setting a new indoor school record for 400, in 2002. He achieved a time of 48.38, which is still standing today. He also was the co-captain of the team as well.

After graduating from Harvard in 2002 with a BA in economics, Fuller started working at various jobs at various private equity and digital marketing firms. At one of these, Revolve, one of the largest fashion internet commerce firms, he became the Chief Marketing Officer. He also founded OpenView Venture Partners and was an early investor in Insight Venture Partners. Fuller also invested early in Oculus and Exact Target.

Fuller eventually worked at Accel in 2013, a venture capitalist firm where he was also an early investor. He left in 2016 to join Upfront Ventures; a venture capitalist firm located in Santa Monica, California, moving his family from Boston to Los Angeles so he could work on site as a general partner. There, he was able to bring his expertise in enterprise SAAS (a type of software delivery and licensing that is accessed online through subscriptions) and technologies such as VR and AR to good use.

In 2019 Fuller helped launch Valance, a network created to help companies connect with Black talent in Los Angeles and in Silicon Valley. Fuller is both the co-founder and Chairman of Valence even as he remains a general partner at Upfront Ventures. Fuller helped create Valence due to the low numbers of Black workers in Silicon Valley, only three percent of the overall workforce in 2020 was Black. At the time he created Valance, there were only three Black chief executives at Fortune 500 companies. Fuller created the network to help combat this issue and to celebrate the success of Black women and men in business ventures.