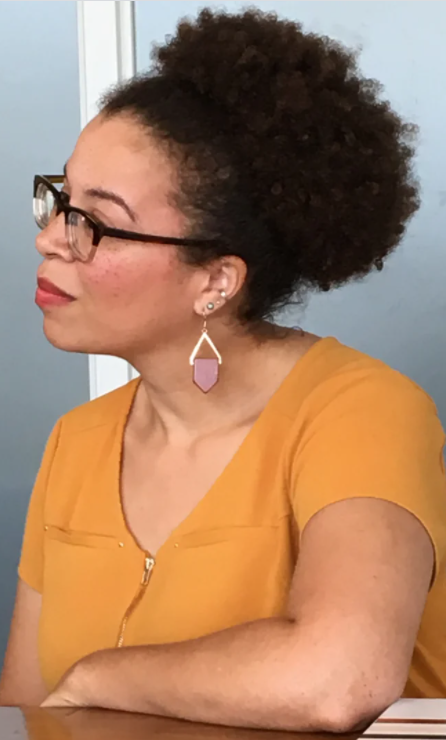 Kirsten Harris-Talley is the current Washington State Representative for the 37th Legislative District, Position 2, representing the Seattle neighborhoods of Beacon Hill, the Central District, Rainier Valley, as well as Skyway and portions of Renton.

Rep. Harris-Talley was elected in November 2020 and took office in January 2021.  Democrat Harris-Talley serves as the vice-chair of the Children, Youth and Families Committee, and on the Environment & Energy and Finance committees.  She has served as the principal sponsor of bills to increase voter participation in local elections, adopt ranked choice voting, and promote affordable housing and utilities. She has also sponsored legislation to reform policing practices, ban private detention facilities, and promote progressive property tax reform.

Rep. Harris-Talley grew up in Chilhowee, Missouri.  She earned her Associate of Arts degree from The School of the Art Institute of Chicago. She moved to Seattle in 1999, where she completed her undergraduate degree in Law, Politics, and the Economy at the University of Washington, graduating in 2001.

Harris-Talley has worked in a variety of jobs in the private and nonprofit sectors.  Beginning in 2001, she worked as a program manager for Cardea Services, providing development and research support to health and human services organizations in the areas of sexual and reproductive health. In 2012, she became political and program director for Progress Alliance of Washington, working to strengthen the progressive agenda in Washington. In March 2019, she was a co-founder and principal consultant for In the Works, offering organizational coaching. She became the Interim Executive Director of NARAL Pro-Choice Washington in December 2019.

Harris-Talley lobbied for the Healthy Youth Act, which passed in 2008, requiring schools to provide science-based sex education programs. She next worked on campaigns to prevent construction of a new North Seattle police precinct, and to oppose a new King County juvenile jail. Harris-Talley first served in political office beginning in November 2017, when was selected by the Seattle City Council to complete the remaining 51 days of the term of Councilmember Tim Burgess, who had become interim Seattle mayor.

Rep. Harris-Talley’s community service has included being a committee member for the Northwest Reproductive Justice Collaborative from 2007-2009. In 2009 she became a founding board member of Surge Reproductive Justice working to mobilize communities of color for political change.

Representative Harris-Talley lives with her husband, and their two children in the Hillman City neighborhood of Seattle.