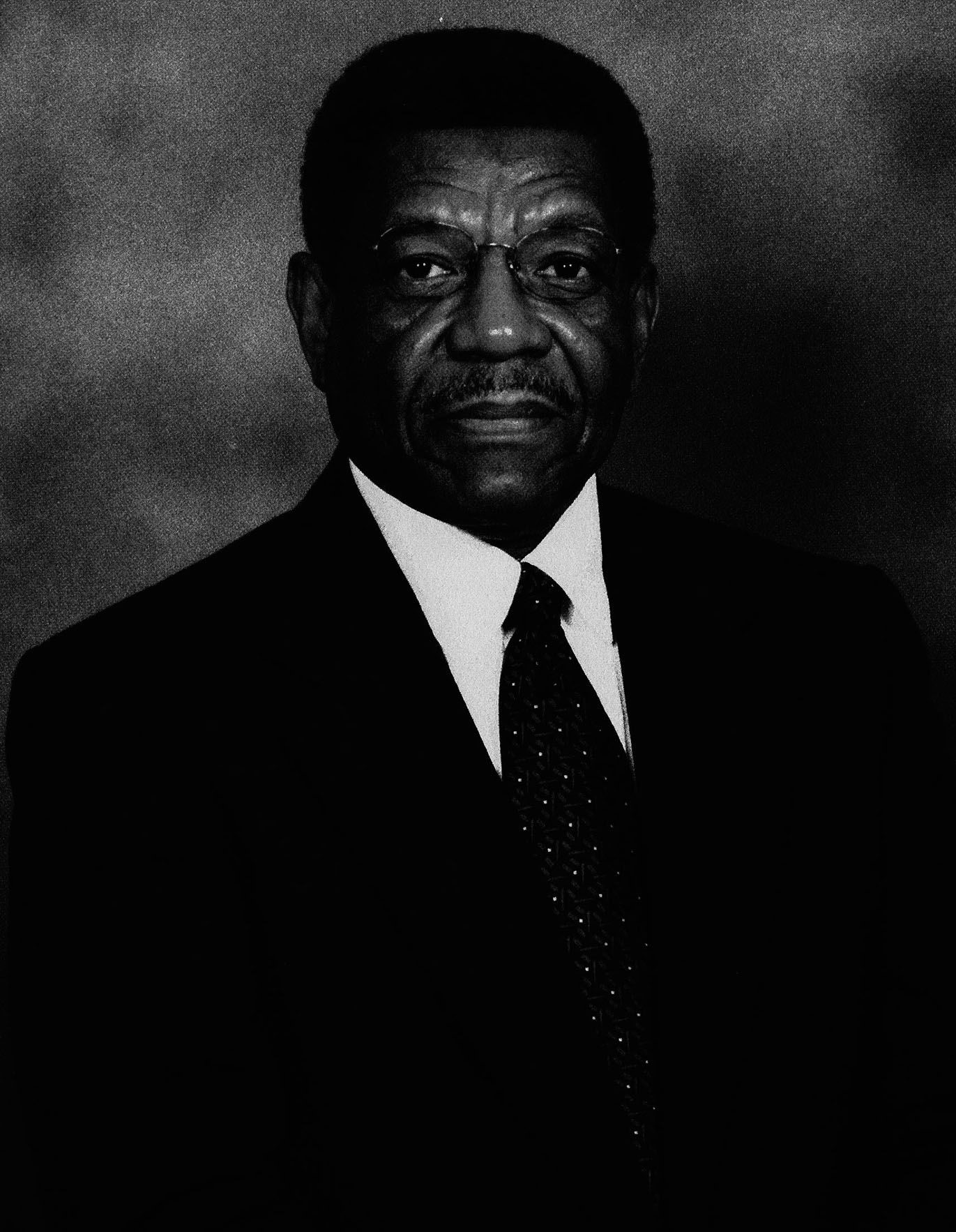 The academic historian and university administrator Julius Franklin Nimmons Jr. was born on September 11, 1939, in Danville, Virginia, to Julius Franklin Nimmons Sr. from Scotia, South Carolina, and Mozella Flannagan of Danville. He has two sisters. Nimmons graduated from Langston High School in the city in 1958 and enrolled in Morehouse College where he received a Bachelor of Arts degree in history in 1962.

In 1967, Nimmons earned the Master of arts degree in European History from Atlanta University. He pledged Phi Lambda Chapter of Alpha Phi Alpha Fraternity, Inc. in 1969 and holds life membership.

He and Shirley Wilkins from LaGrange, North Carolina, were married in the St. Augustine’s College Chapel on May 17, 1969.  They had two daughters, Keiba and Shayla before divorcing in 2004.

In 1978, Nimmons was an American Council on Education Fellow, and that year he was awarded the Phi Lambda Chapter, Alpha Phi Alpha’s Outstanding Teacher award. He earned the Doctor of Philosophy degree in American History from Howard University in Washington, D.C., in 1981 with a dissertation titled, “Social Reform and Moral Uplift in the Black Community, 1890-1910 Social Settlements, Temperance, and Social Purity.” This research overlapped Nimmons’ tenure as a professor at Saint Augustine’s University where he worked from 1967 to 1988. In 1968, Dr. Nimmons was appointed Chair of the Division of Social Sciences and served as Special Assistant to the Saint Augustine’s College President, Dr. Prezell Robinson.

In 1988 Dr. Nimmons left St. Augustine’s to become the ninth President of Jarvis Christian College in Hawkins, Texas. He served there from 1988 to 1991. At Jarvis, he partnered with the College of Engineering at The University of Texas at Arlington to establish a two-year pre-engineering program.

From 1990 to 1993, Dr. Nimmons worked at Harford Community College in Belaire, Maryland as the college’s Dean of Arts and Sciences. In 1993 he was appointed provost and vice president for academic affairs at the University of the District of Columbia (UDC) and three years later he was selected as interim president during a period of campus unrest. Nimmons was appointed the sixth President of UDC serving until 2001. He was instrumental in restoring financial stability, increasing student enrollment, and maintaining the Middle States Association of Colleges and Schools accreditation for UDC.

Upon leaving the presidency of UDC, Dr. Nimmons remained at the institution as a Distinguished Professor of history until his retirement in 2005.  He then moved to Monroe, North Carolina and taught history at Central Piedmont Community College from 2006 to 2018.