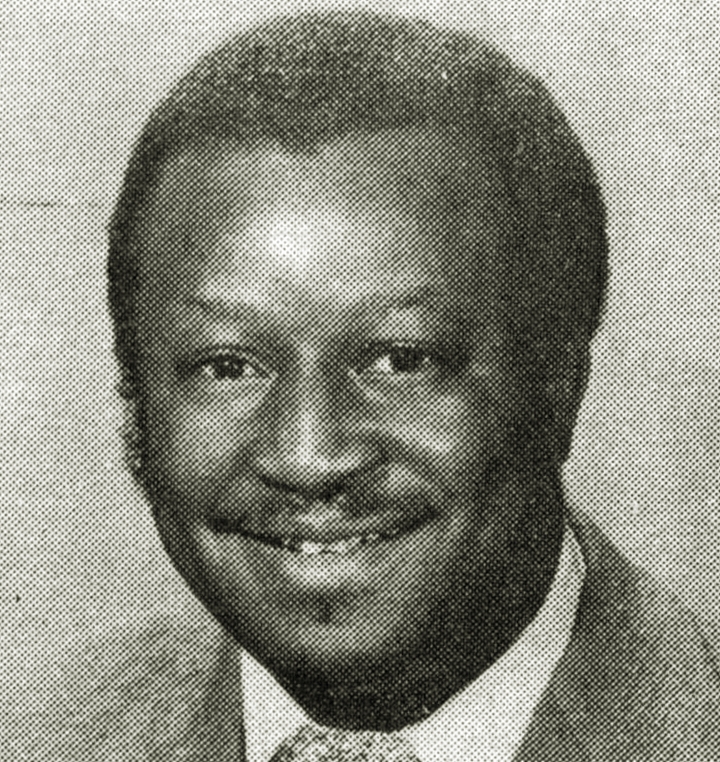 Joshua J. Wright II was a dentist and politician in Anchorage, Alaska. In 1970 he was one of the first African Americans to be elected to the State House of Representatives. Wright was born in Georgetown, South Carolina, on August 6, 1929. His parents were Joshua and Louise Wright. He attended Howard University where he earned a Bachelor of Science degree in zoology and chemistry. He remained at Howard for his graduate studies in dentistry, eventually earning a Doctor of Dental Surgery degree.

In 1956 Wright moved to Sitka, Alaska, and took a position with the Mount Edgecumbe Public Health Service Hospital, a facility primarily devoted to Alaska Native health care. He married Lillie Mitch in 1957, and the following year the couple relocated to Anchorage. Warmly known as “Alaska’s first black dentist,” Wright practiced dentistry for the next fifty-five years, retiring at the age of 84 in 2013. During his career he served a two-year term as president of the Alaska Dental Society and another two-year term as chairman of the Dental Board of Examiners, the body charged with certifying all dentists in the state.

Wright was elected to the Anchorage School Board in 1969. The following year he was one of the first two African Americans elected to the State House of Representatives. He and the other black legislator, Willard L. Bowman, both represented districts in Anchorage. Wright served one term in the House before returning to private life and resuming full-time his dental practice in Anchorage.

From 2006 until his death in 2017, Wright served as president of Brotherhood, Inc., a charitable non-profit organization that provided scholarships and after-school programs for local youth.