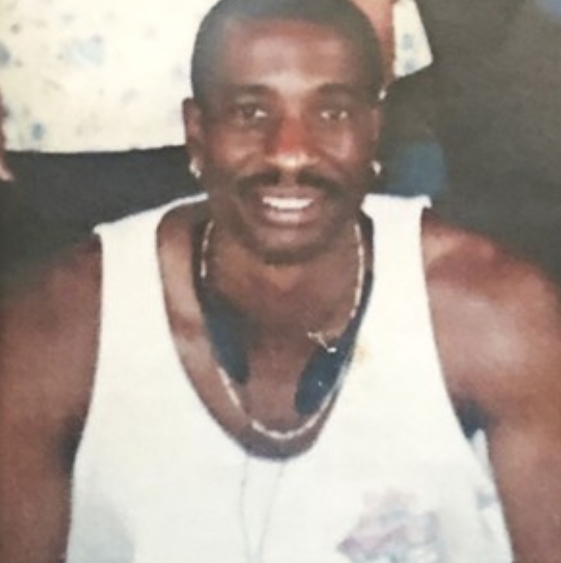 On July 11, 2016, Joseph Mann was killed in Sacramento, California, by police officers Randy Lozoya and John Tennis. He was 50 at the time of his death, which sparked Black Lives Matter protests in Sacramento and added Mann to the growing list of black women and men killed by police under questionable circumstances.

The Mann family arrived in the Sacramento area in about 1986 seeking better opportunities than those in New York’s Hudson River Valley. Joseph Mann started working at a local supermarket and then became a counselor for the California Department of Corrections and Rehabilitation. During his adult life, he suffered from mental illness, drug addiction, and homelessness. He is survived by his father, William Mann Sr., and his three brothers and two sisters.

On July 11, 2016, some residents in the North Sacramento community of Woodlake called 911 to report a man carrying a gun and knife in their area. According to reports and eyewitness accounts, the initial officers on the scene commanded Mann to put his hands up and get on the ground. Mann did not comply and walked away waving a pocket knife. After additional confrontations on Del Paso Boulevard, Mann began yelling and threw his thermos at the police cruiser.

Officers Randy Lozoya and John Tennis arrived on Del Paso Boulevard along with other backup officers who converged on the scene. Police dash-cam video, released two months after the incident, recorded their attempts to use their cruiser as a weapon against Mann.

Lozoya and Tennis exited their vehicles with pistols drawn and, after cornering Mann, fired 18 rounds of which 14 hit him as he screamed in agony. Footage from a passerby, which was later released, confirmed that unlike the first officers who followed Mann, Lozoya and Tennis, within one minute of their arrival, shot Mann. Police reported that a Smith & Wesson Special Tactical Knife with a 3.5-inch blade was recovered at the scene, but no gun was found.

In late January 2017, Anne Marie Schubert, the Sacramento District Attorney, concluded that John Tennis and Randy Lozoya were justified when they shot Joseph Mann multiple times after a brief car chase. She based her conclusion on the officers’ assessment that Mann was a danger to multiple bystanders on Del Paso Boulevard and to store owners who witnessed the incident. Eyewitness accounts confirmed that Mann appeared “possessed and mad” and the coroner’s report found that he had methamphetamine in his system.

Surveillance footage, uncovered by the Sacramento Bee, however, showed that, contrary to police accounts, Mann, in his final moments, raised his arms three times before stopping to face and approach the officers prior to being shot.

The Mann family later filed a lawsuit against the city, claiming that the police investigation depicted Joseph Mann as a dangerous criminal who did not suffer from mental illness. Mann’s father, William Mann Sr., settled a wrongful death suit for $719,000 with the City of Sacramento in 2017. In May 2020, his siblings filed a claim that, as of this writing, is in the courts.

In April 2017, Randy Lozoya retired from the Sacramento Police Force and John Tennis took administrative leave until he was removed from the force in October 2017 after 26 years of service.