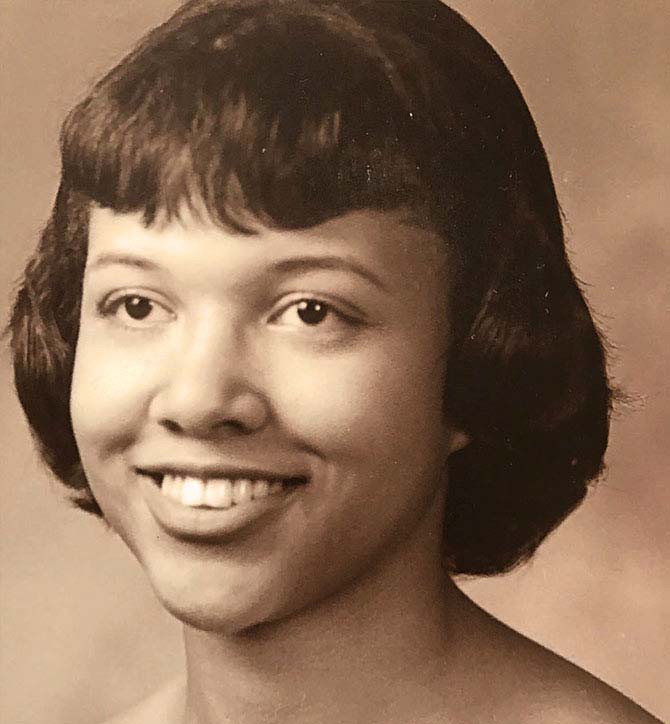 In 1958, Barbara Ann Posey, then a high school student, emerged as one of the most important youth leaders in the campaign which began that year to desegregate the major public accommodations in Oklahoma City, Oklahoma.  Posey’s public stand against racial injustice began when she was fifteen and already a leader in the Oklahoma City branch of the National Association for the Advancement of Colored People (NAACP) Youth Council which initiated sit-ins at lunch counters in Oklahoma City, Oklahoma.  These sit-ins predated the more famous Greensboro college student sit-ins by two years.

Throughout her life, Posey has been a leader in education, women’s issues, and civil rights.  Posey was born to Mr. and Mrs. Weldon Posey in Oklahoma City in 1943. As a teen, she attended Douglas High School in Oklahoma City, graduating in June 1960. She later attended the University of Oklahoma.

Then fifteen year old Posey met Clara Luper, an Oklahoma City history teacher, in 1958 and a sponsor of the Youth Council. Luper inspired Posey’s political awareness.  She participated with other students in a play written by Luper that the Youth Council performed in New York City at an NAACP freedom rally.  Introduced to other civil rights efforts and leaders across the nation at that rally, the students returned to Oklahoma determined to end segregated facilities in their state.  As vice-president of the Council, Posey became the spokesperson for the group as they pursued sit-in demonstrations and boycotts of restaurants until 1964. During the course of the student sit-ins in which upwards of 500 students participated at one time, they opened sixty-six establishments in the city to African Americans patrons on a desegregated basis.  The group also helped to integrate churches, recreation parks, swimming pools, and restaurants.  Because of her leadership in this campaign, Posey at seventeen addressed the national NAACP convention in St. Paul, Minnesota in 1960.  In 1958 Posey received the first of several civil awards when Zeta Phi Beta Sorority named her “Girl of the Year.”

Barbara Posey earned a B.A. degree in government, economics, and math from the University of Oklahoma in 1963. As an undergraduate she remained active in civil rights campaigns while serving as president of the NAACP Oklahoma Youth Conference.  She earned an M.A. from the University of Illinois in 1966, and a Ph.D. degree from Georgia State University in 1973.  Later she married political scientist Dr. Mack H. Jones.

Posey has written extensively on racial inequality in economics and unemployment.  She is a past editor of The Review of Black Political Economy, and has served on the advisory board of the Rockefeller Foundation for Minority Scholars and the Wellesley College Center for Research on Women.  In addition to teaching at Ahmadu Bello University in Nigeria, Jones has taught at the University of Illinois, Texas Southern University, and Atlanta University and Clark college (both schools consolidated in 1988 to form Clark Atlanta University).  Professor Jones is now on the faculty of the Alabama A&M University School of Business, where she has served as past Dean. Her daughter is the distinguished novelist and English professor, Tayari Jones.