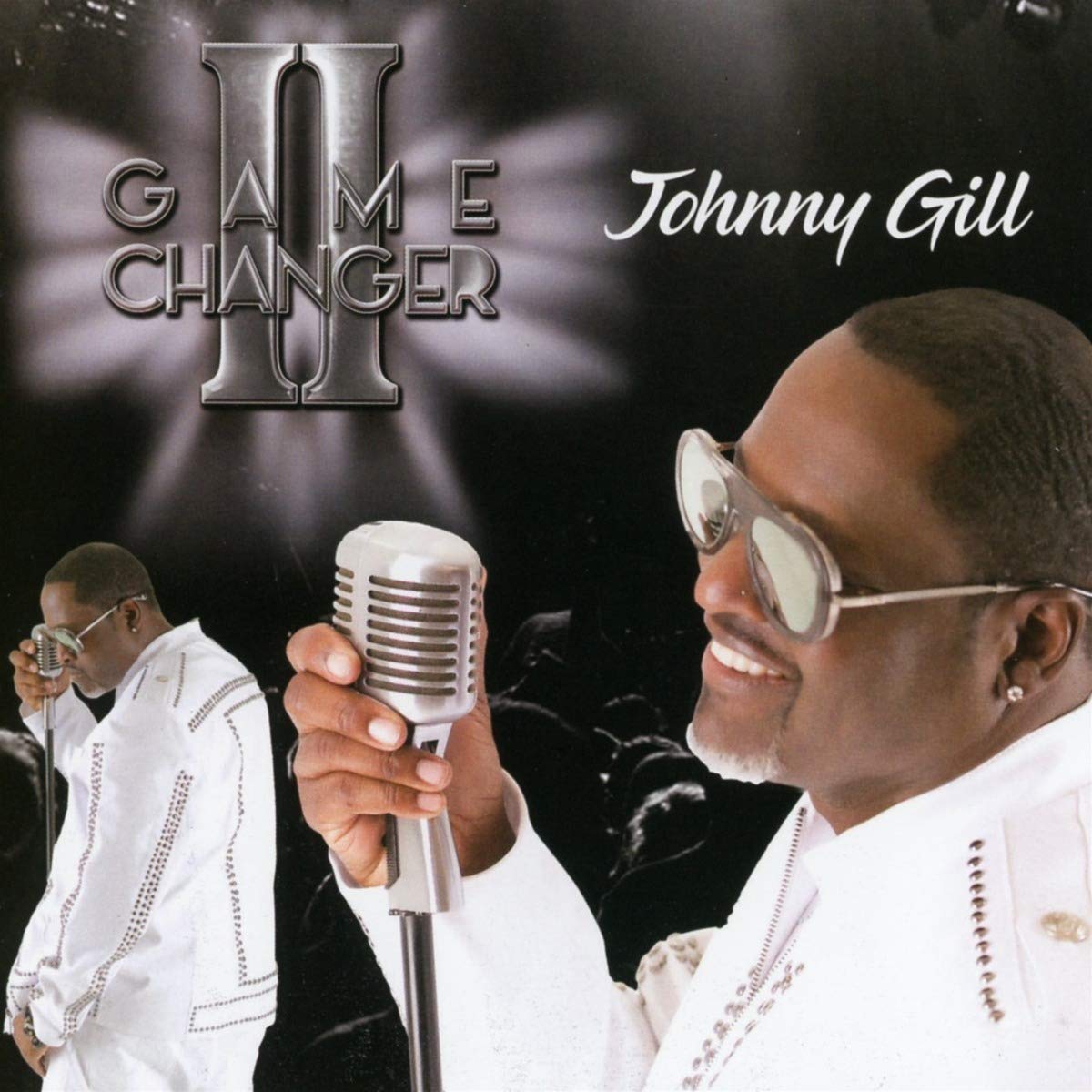 New Jack Swing R&B singer Johnny Gill Jr. was born on May 22, 1966, in Washington, DC. to Johnny Gill Sr., a Baptist minister, and Annie Mae Gill. He began singing at the age of five in church and his family’s gospel ensemble, Little Johnny, and “Wings of Faith” with his brothers, including Bobby, Jeff, and Randy Gill, who later became a solo recording artist and a member of the group II D Extreme. Gill’s early education began in 1972 at Kimball Elementary School in Southeast Washington where he attended Sousa Junior High. However, in 1980 his strong interest in music led him to study at DC’s Duke Ellington School of the Arts. Because of his performance schedule and demands, his high school academic studies were completed in 1984 by professional tutors. Gill was the sixth and final member of the popular R&B/pop group New Edition.

Gill’s solo career began in 1983 when he released his first Top 30 R&B single, “Super Love.” Two years later in 1985, he released the solo album Chemistry. In 1988, he joined New Edition, replacing Bobby Brown. At the 31st Annual Grammy Awards in 1988, Gill received nominations for “Best R&B Performance By A Duo Or Group With Vocal” for the single, “If It Isn’t Love.” The following year, 1989, Gill joined R&B singer Stacey Lattisaw on the single “Where Do We Go from Here.” It peaked at no. 1 on the Billboard R&B chart.

In 1990 at the 33rd Annual Grammy Awards, Gill was once again nominated for “Best R&B Vocal Performance, Male” for the album Johnny Gill. The album contained several hit songs such as “My My My” that peaked at no. 30 on Billboard’s Adult Contemporary chart and remained there for 9 weeks; “Wrap My Body Tight” peaked at no. 57 and remained steady for 3 weeks that year. One of the singles from the album, “Rub You the Right Way,” reached no. 3 on Billboard Hot 100 chart. The song ‘My My My’ dominated the US and R&B charts and was among the Top 10 on the ‘Billboard Hot 100 chart. The album reached the top spot on the ‘US Billboard Top R&B Albums chart and was among the Top 10 on the ‘US Billboard 200’ chart. It sold a million copies.

In 1993, Gill released “Provocative,” and three years later, in 1996, he has reunited with the New Edition recording Home Again Together. That same year, he released Let’s Get the Mood Right with the single “It’s Your Body” that reached no. 19 R&B and no. 45 Billboard Hot 100. In 1997, united with Gerald Levert and Keith Sweat, thus forming the ensemble supergroup LSG.