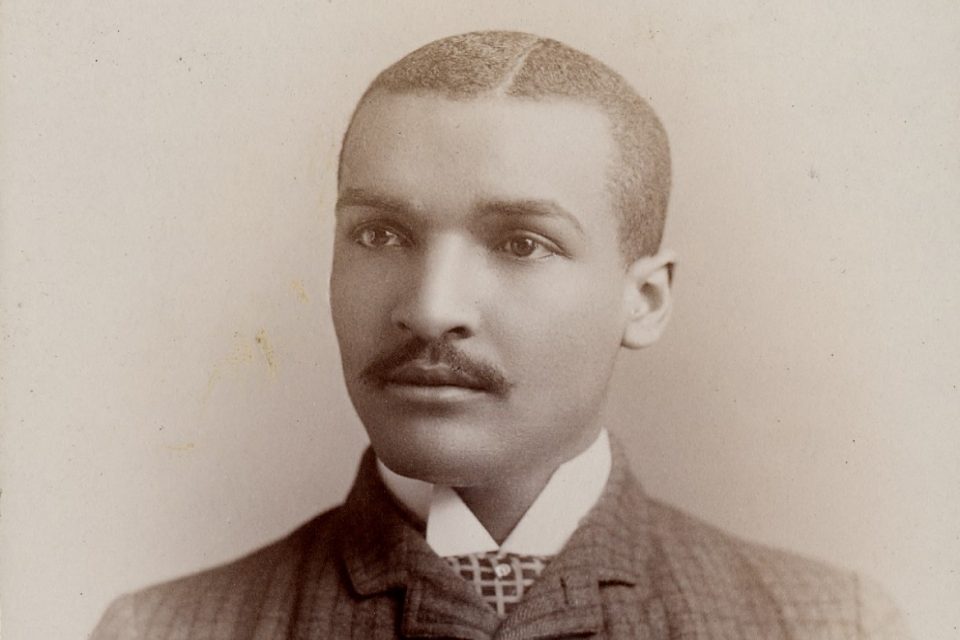 Gilbert was born free on July 6, 1863 in Hephzibah, Georgia, to Gabriel and Sarah, farm hands born into slavery. In his youth, Gilbert attended the local public schools while working as a farm hand. He first enrolled into Augusta Institute in 1878 and remained there for two years, before he began teaching at Ware High School, Richmond, Georgia, in 1880. He remained there until 1883. Gilbert then enrolled at the new Paine College in Augusta, becoming the institution’s first student. He attended from 1884 to 1886 and studied Greek and other foreign languages. He then transferred to the junior class of Brown University, in Rhode Island. He was one of the first ten black students at the university and the third African American to receive his A.B. in 1888.

Later in 1888 Gilbert moved back to Georgia, and began to court Osceola K. Pleasant, a teacher and graduate of Paine College and Fisk University. The couple married in 1889 and had four children together. While attending Brown University, Gilbert received a scholarship to attend the American School of Classics, in Athens, Greece. He traveled there to begin his studies in 1890. He was the first African American to attend the school and participated in archaeological fieldwork during his year of attendance. During one of those excavations, Gilbert found walls, gates, and pillars that lead to the discovery of the ancient Greek city of Eretria. Due to his discoveries he created the first map of the area. When Gilbert returned to Brown in 1891, he focused his studies on archaeology, and became the first African American to receive an advanced degree from the institution, earning his master’s degree in Archaeology in 1891.

Professor Gilbert returned to Augusta, and began teaching Greek, Latin, English, French, German, and Hebrew at Paine College, in the fall of 1891. He was the first African American instructor at the school. In 1896, Gilbert attended Gammon Theological Seminary in Atlanta, and received his Doctor of Divinity, and became a Christian Methodist Episcopal (CME) minister. One year later in 1897 he was elected into the American Philological Association.

In 1896 Dr. Gilbert returned to teaching at Paine but in 1911, he traveled to the Belgian Congo, to establish a Methodist presence, along with Minister Walter Russell Lambuth. The two successfully established a church and school in the village of Wembo-Nyama. The trip took a toll on Dr. Gilbert’s health, and he never fully recovered.

In 1913, Dr. Gilbert was appointed President of Miles College in Fairfield, Alabama. He remained in that position for one year, before he returned to teaching Greek, Hebrew, and New Testament literature, and to serve as the Dean of the Divinity School at Paine College, a position he held until his retirement in 1920.

John Wesley Gilbert died on November 18, 1923 in Augusta, Georgia. A low-income housing project in Augusta was named after Gilbert in 1941, and in 1968, Paine College dedicated a Chapel to Dr. Gilbert and Rev. Lambuth.