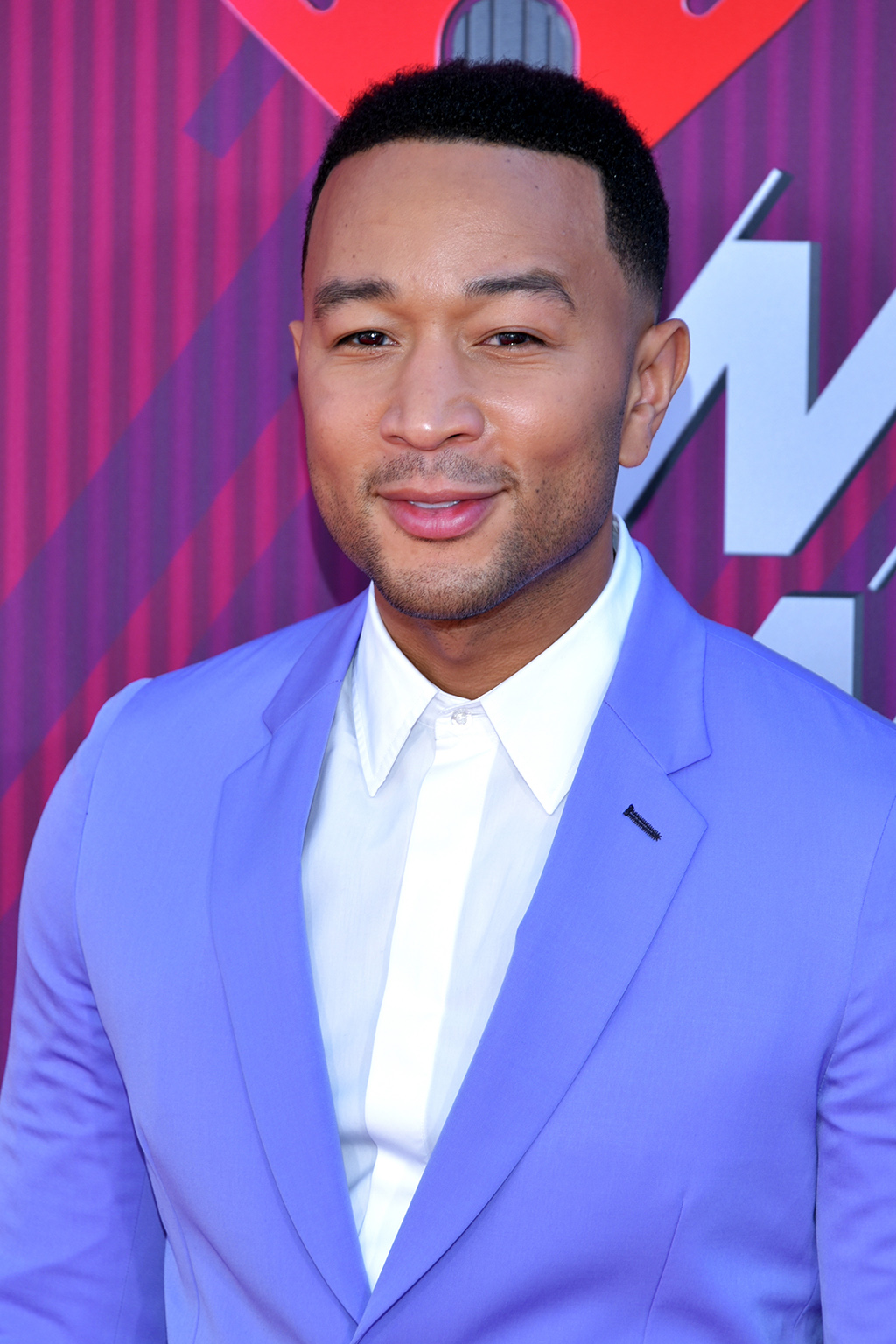 Composer, baritone, pianist, lyricist, and actor John Legend was born John Roger Stephens on December 28, 1978, in Springfield, Ohio, to Ronald Lamar Stephens, a percussionist, and handcrafter and Phyllis Elaine Lloyd, a seamstress and Choir Director. He was surrounded by music at home and as a youngster, he often had dreams based on excelling in music as patterned from the Soul Train television show he watched.

Observing Legend’s artistic talent and gifts his grandmother, Marjorie Maxine Stephens, decided to teach him piano. He excelled rapidly and began singing and playing in the church choir.

Legend attended Springfield North High School in Springfield, Ohio, graduating salutatorian in 1995, He then receiving an Ivy League education at the University of Pennsylvania with Bachelor of Arts degree in English and African American Literature magna cum laude in 1999. While at Penn he was president and musical director of an A cappella group called “The Counterparts.” Upon graduating, he worked in New York City with a Boston Consulting Group and was recognized in the nightclubs circuit as a pianist and singer. In 2001, Live at Jimmy’s Uptown was his first album, and he decided to change his name to “John Legend.”

In 2004, Legend released “Used to Love U” followed by “Ordinary People.” The second album won three Grammy Awards including for the Best Male R&B Vocal Performance. Afterwards he became a significant musician and in-demand songwriting collaborator. His third album, “Get Lifted” won three Grammy Awards. Two years in 2006 he performed at Super Bowl XL in Detroit and the NBA All-Star Game.

Legend was the first African American man and the youngest person ever to win the EGOT (the four major awards: Emmy, Grammy, Oscars, and Tonys).

After courting for six years, Legend and Chrissy Teigen from Delta, Utah, were married on September 14, 2013, at Villa Pizzo, a 15th Century mansion in Lago di Como, northern Italy. They are the parents of a son and a daughter, Miles, and Luna, respectively.

In 2014, Legend co-wrote “Glory,” the theme song for the film Selma. He gave the Commencement Address and received an Honorary Doctorate for his achievements at his Alma Mater, the University of Pennsylvania. The following year (2015) he was the recipient of another Grammy and a Golden Globe Award for Best Original Song as well as the Billboard Music Awards for the song “All of Me.”

In 2016 Legend took on his first major acting role, performing as Keith in the movie La La Land. He also co-wrote and performed the composition “Start a Fire” for the soundtrack. In 2017 his talents were observed in the music “In America” for WGN’s Underground. The following year Legend was principal in the contemporary opera remake of Jesus Christ Superstar for NBC and he produced the August Wilson play Jitney on Broadway.

By now a well-known social and political activist, Legend performed “Glory” at Presidential candidate Joe Biden’s rally in Philadelphia in 2020. He also serves on several boards, including the Board of Directors of Harlem Village Academies and Stand for Children.