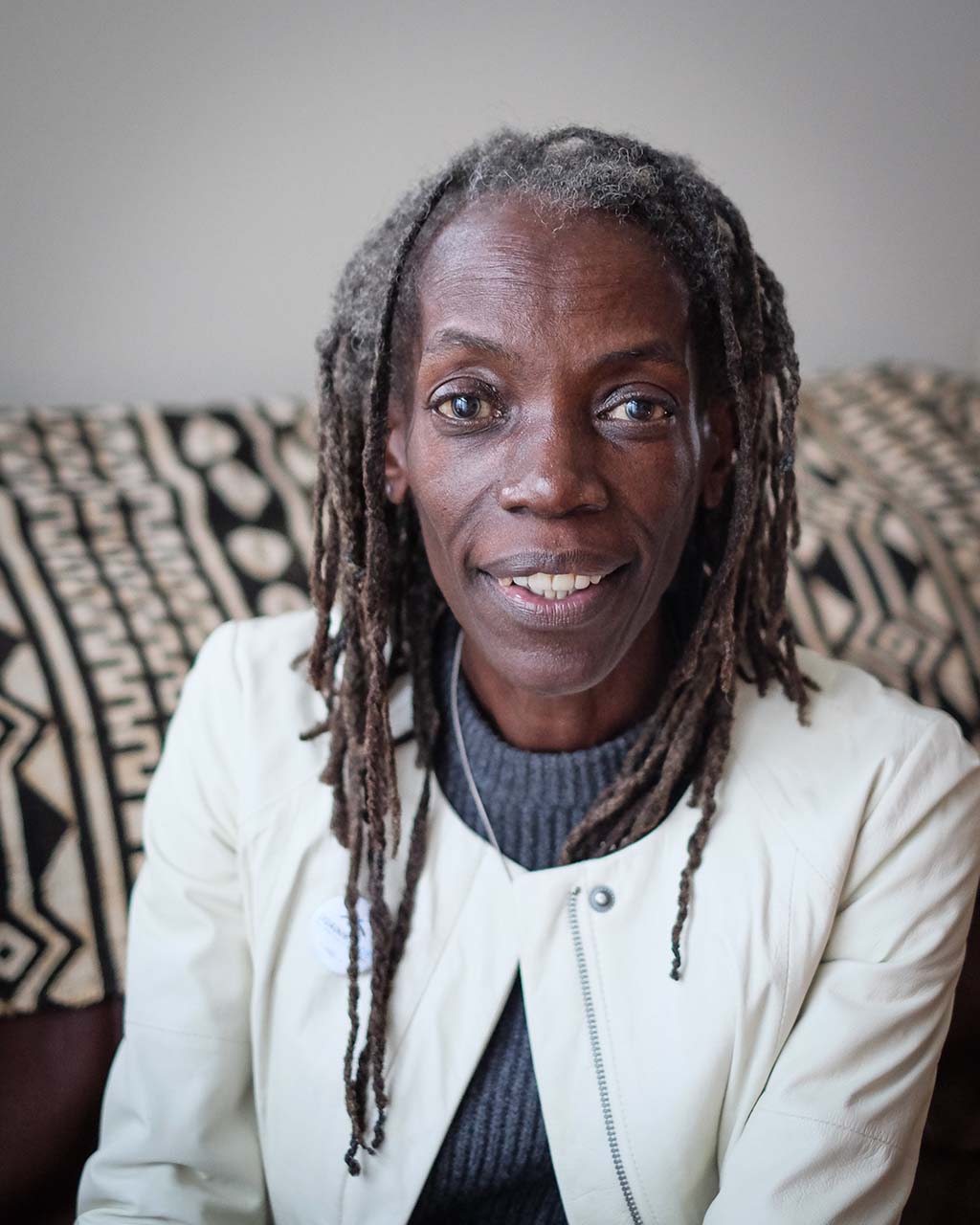 Jo Ann Hardesty is the first African American woman to serve on Portland’s City Council and the third black woman to serve as an Oregon State Representative. Hardesty was born as one of ten children on October 15, 1957 in Baltimore, Maryland where her father worked as a longshoreman while her mother stayed home. Hardesty’s parents never obtained a high school education but stressed the importance of hard work and schooling for their children. After graduating from high school, Hardesty served in the United States Navy as a Petty Officer Third Class on the USS Samuel Gompers from 1978 to 1983. During her time in the Navy, she traveled around the world and was one of the first women to serve on board a Navy vessel.

After her tenure in the Navy, she spent a short period of time in the San Francisco Bay Area and decided to move to Oregon in 1990. In 1993, she worked as a Senior Policy Advisor in Multnomah County and was inspired by County Commissioner Bev Stein who demonstrated the importance of working with diverse constituencies and turning citizens’ concerns into meaningful public policy. She was then influenced to stake a claim in Oregon politics.

Hardesty ran for a seat in the Oregon House of Representatives in 1996. With her election she became the third black woman to sit in that legislative body, serving three two-year terms from 1997 to 2003. While holding public office, she was a board member of the Japanese Immersion Education Foundation, Environmental Justice Action Group, and the Coalition for a Livable Future.

As a vocal advocate for social justice in the Pacific Northwest, Hardesty served as the Executive Director of Oregon Action from 2002 to 2010, a non-profit organization that promotes racial justice, affordable housing, and refugee rights. Beginning in 2007, she hosted a talk-radio program on the Portland community radio station KBOO called “Voices from the Edge” which discusses many contemporary socio-economic and political issues in the city.

With a long community record of public service, Hardesty served as the president of the NAACP Portland Branch from 2015 to 2018. She also ran for the Portland City Council and became the first African American woman to be sworn into that position on January 2, 2019.

Hardesty continues to tackle issues plaguing African Americans and communities of color at large. Pushing back against the rapid encroachment of gentrification, Hardesty has made headway into converting a city-owned golf course into a mixed income housing community. Her major achievements in office include the disbandment of the Portland FBI Joint Terrorism Task Force and leading the Clean Energy Fund initiative.