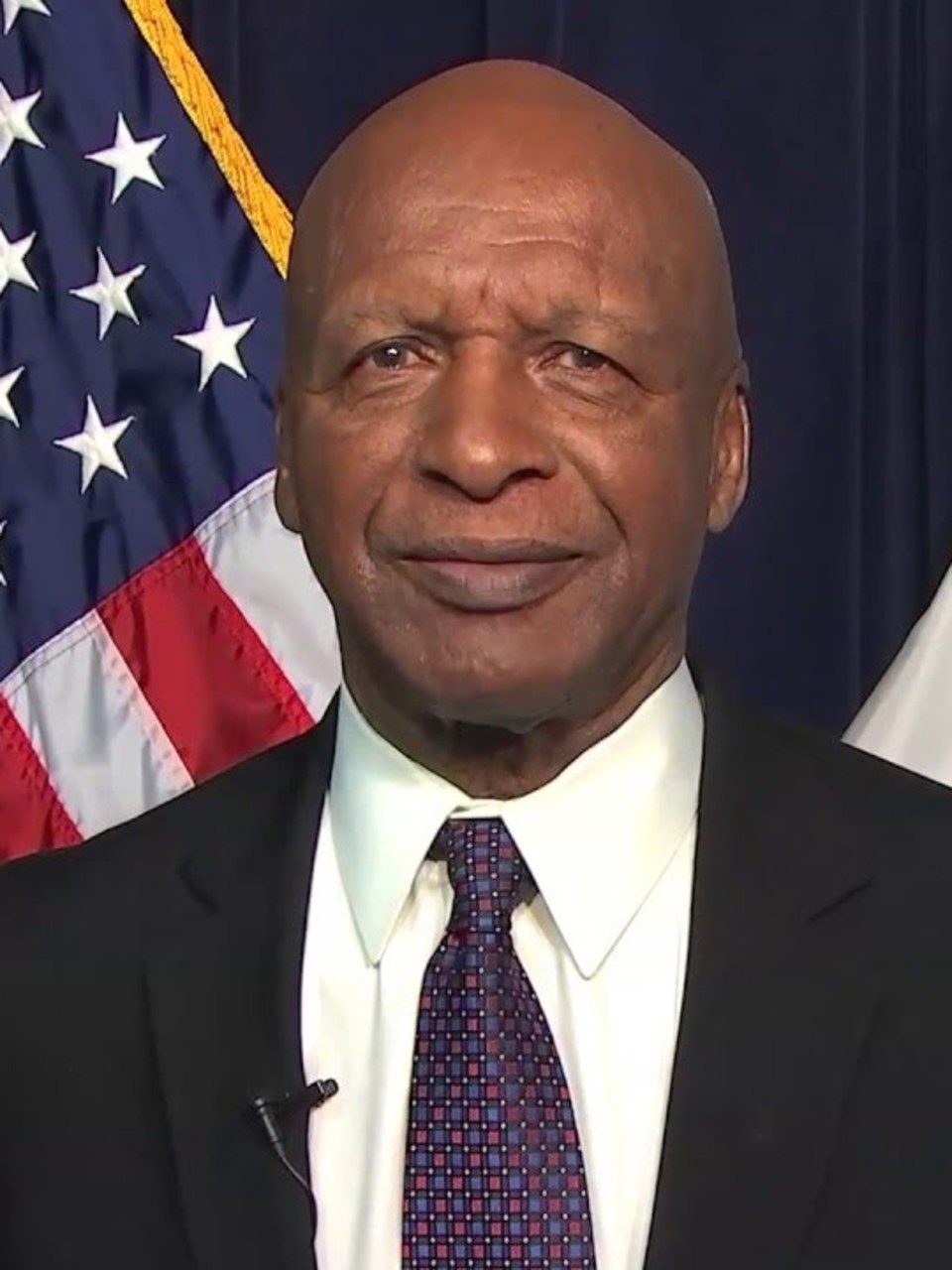 Jesse Clark White is an American educator, politician, and former track and field athlete from the state of Illinois. He is a Democrat and has been the 37th Illinois Secretary of State since 1999. He is the longest serving Secretary of State in Illinois history and the first African American to hold the office. He previously served as Cook County Clerk of the Register of Deeds from 1993 to 1999 and as a member of the Illinois House of Representatives from 1975 to 1993.

White was born in Alton, Illinois, on June 23, 1934. He attended Alabama State University where he played baseball and basketball and graduated with a bachelor’s degree in 1957. From 1957 to 1959, he served in the 101st Airborne Division of the United States Army. In 1959, White founded the Jesse White Tumbling Team as a positive alternative for children in the Chicago area.

He was first elected as Illinois Secretary of State in 1998 and re-elected in 2002. He won all 102 electoral districts and received more than 2.3 million votes; the highest number of votes received by a candidate for statewide office in Illinois in a quarter century. In 2006, White was re-elected to a third term after receiving 63 percent of the vote statewide. White was elected to a fourth term in 2010 with the largest vote total of any statewide candidate.

In 2007, White introduced a teen safety bill that gave Illinois one of the best Graduated Driver Licensing (GDL) programs in the country. In the first full year of the new law’s implementation, the number of teen fatalities in Illinois dropped by more than 40 percent. In 2010, White diverted federal funds from the Illinois State Library so that local libraries in Illinois could continue to receive revenue from the state despite its fiscal crisis.

The kidney transplant of Doris Ivy’s White, Jesse’s sister, in 1991 contributed to his advocacy of organ donation, and White, as secretary of state, dramatically expanded the state’s organ and tissue donation program. White also initiated legislation to create the Registry of Organ and Tissue Donation with First Consent, which makes a person’s decision to donate legally binding. Since 2006, more than 5 million people have signed up for the registry.