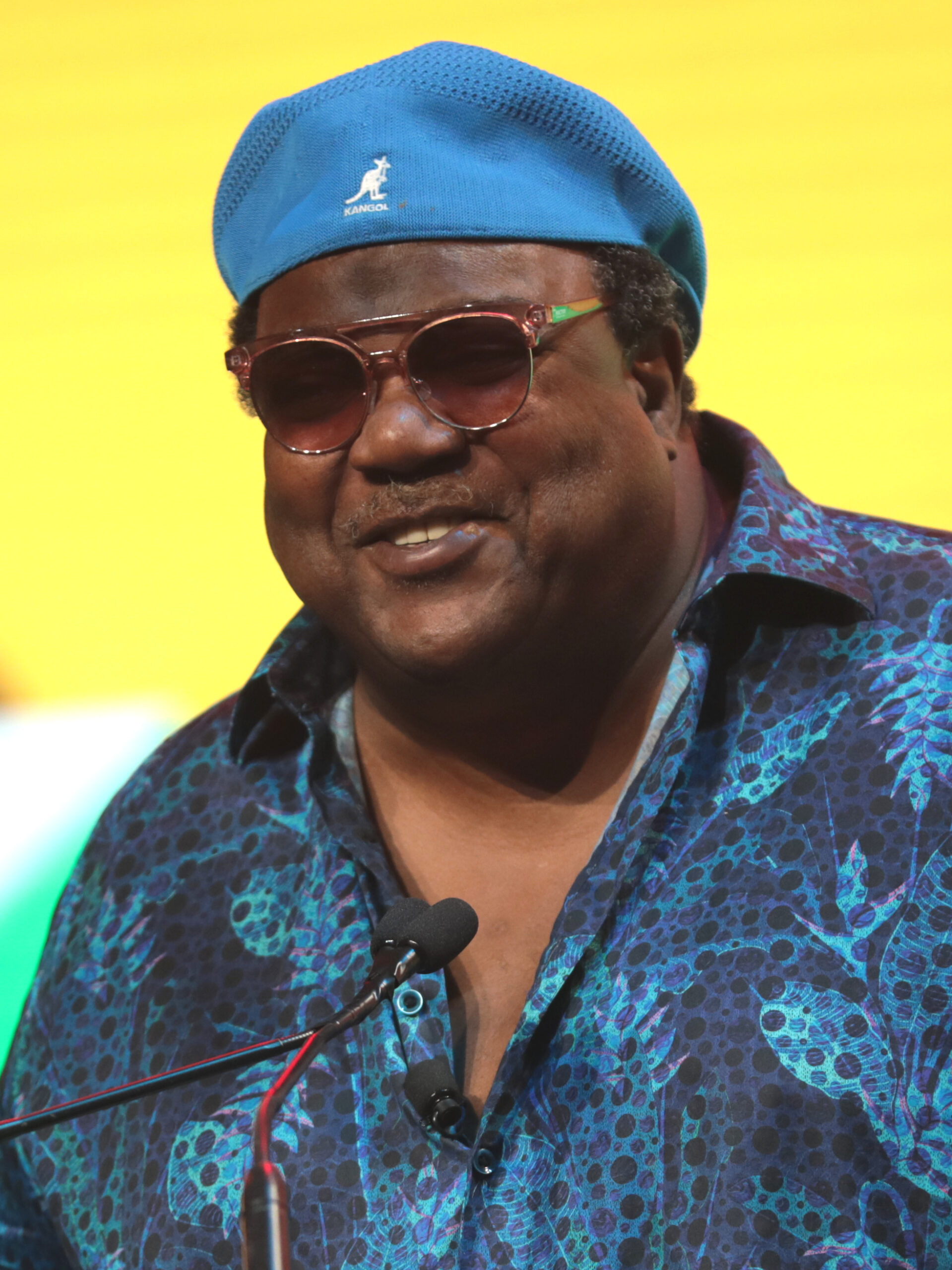 James Golden, also known as Bo Snerdley, is a successful producer and political activist engaged in changing the nation’s perception and knowledge about the Republican Party. Finding information about Golden’s background is difficult. Although his birthdate is unknown, he was born in Queens, New York and attended Queens College, City University of New York from 1973 to 1976.

After college he began his career in the radio industry as a Marketing and Research Director for WWRL, a New York radio station. He later became the station’s Music Research Director. From 1992 to 1998, Golden co-hosted with Joel Santisteban, a political call-in show, The James and Joel Show on WABC radio in New York. From 1998 to 2001 he was Vice President for Programming at Talkspot.com. A few years later he hosted two New York City internet radio stations.

In 1992 Golden became an executive producer of the nationally syndicated Rush Limbaugh Radio Show. He also worked on the Rush Limbaugh television program which aired from 1992 to 1996. Golden, a staunch Republican, held views that aligned with the host and his millions of listeners. Limbaugh gave him the radio name “Bo Snerdley” and operating under that pseudonym, he became known to millions as the call screener for the show. On occasion he has been given airtime on the show where he produced and participated in satirical skits that reflected the show’s attitudes toward Democrats, liberals, and the Left in general. In 2008, for example, he was assigned the cameo role by Limbaugh as the show’s Official Criticizer of Democratic Presidential Candidate Barack Obama. In August 2008, for example, He introduced himself as an “African American-in-good-standing-and-certified-Black-enough-to-criticize-Obama-guy.” On occasion Golden banters with and occasionally badgers Limbaugh during the show through a closed-circuit communication system in the studio. Given his role with the Rush Limbaugh Show, Golden as “Bo Snerdley” has become one of the most prominent and recognized Black conservative Republicans in the nation.

As an activist working relentlessly to spread political awareness about the Republican Party among Black communities, Bo Snerdley is the founder of New Journey PAC, which focuses on supporting conservatives across America. He is also closely associated with MAGA (Make America Great Again) Black, the slogan of the 2016 Presidential Campaign of Donald Trump. The purpose of New Journey PAC is to promote conservative values among minority voters and to clarify and educate them about the principles of the Republican Party.