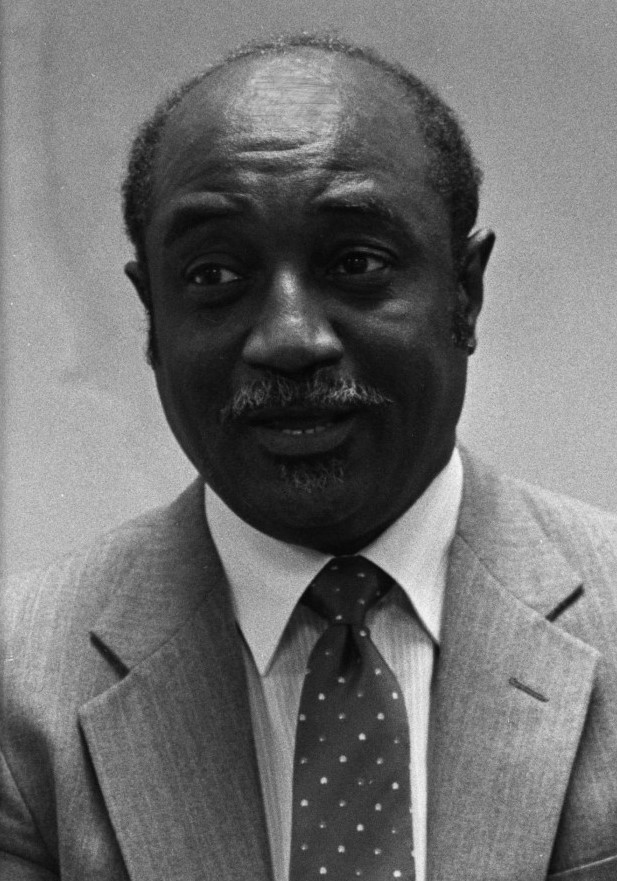 Former University President Ivory Vance Nelson was born on June 11th, 1934 in Curtiss, Louisiana. Not much is available about Nelson’s youth. He graduated from Booker T. Washington High School in Curtiss in 1951 at the age of 16 and then enlisted in the U.S. Air Force one year later in 1952. During his years in the Air Force he became a specialist in crypto analogy by 1954. At 20, he entered Grambling State University as a freshman in 1955. After receiving a B.S. in chemistry in 1959 he enrolled in the University of Kansas where he received a Ph.D. in chemistry in 1963.

During his time at Lincoln University he ensured the university’s stability after leading the effort to pay off a $15 million dollar debt. He then led a national fundraising effort which raised $325 million in funds for construction and renovation of campus buildings by 2012. As President he had critics. At Lincoln University he implemented required courses that he believed would help ensure the post-college success of the students. Those courses however alienated both faculty and students. Despite this controversy, the school’s enrollment grew during his presidency.

Dr. Nelson retired from Lincoln in December 2011 but left retirement in 2017 to assume the position of Interim Provost at Jackson State University.