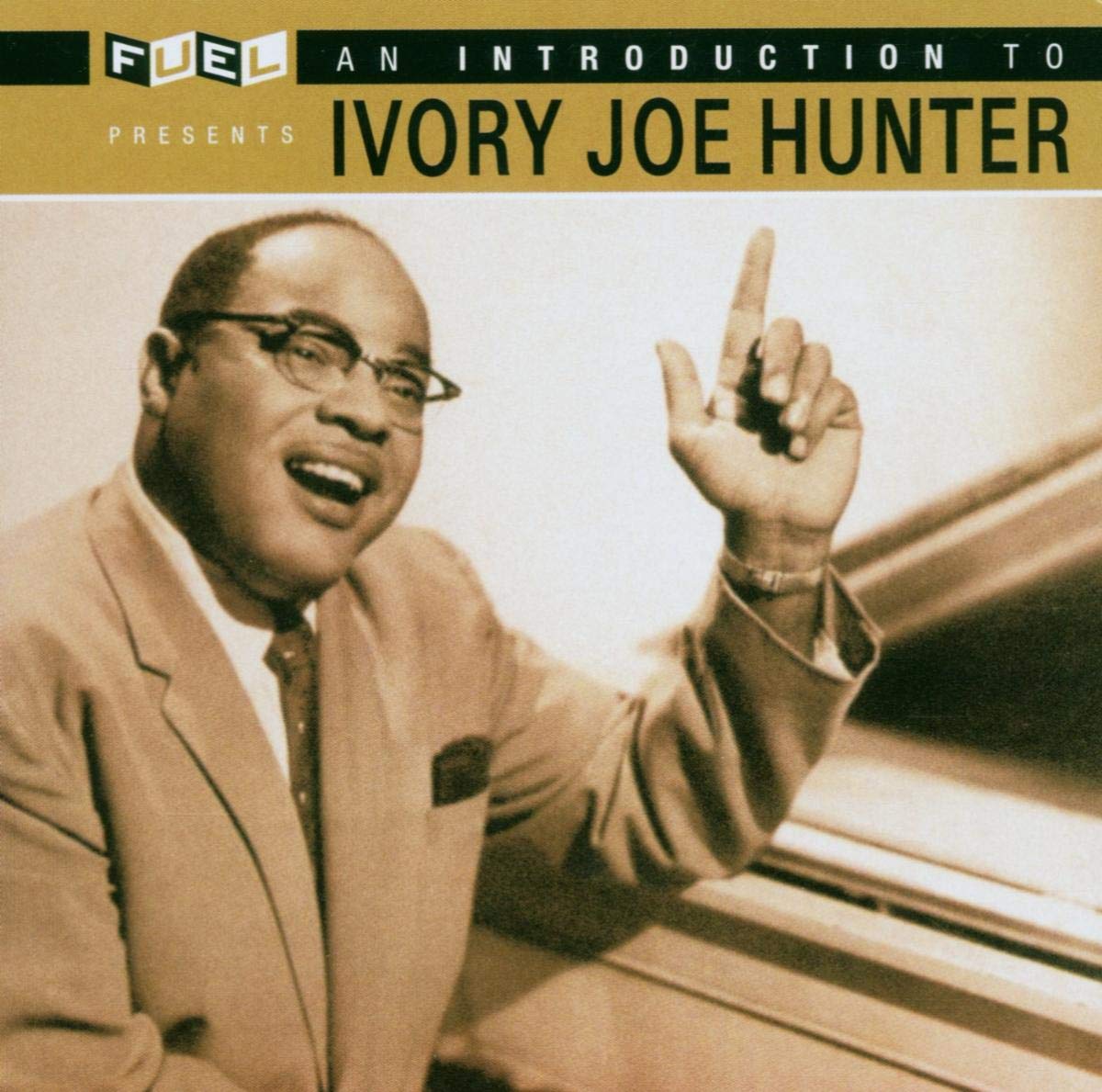 Composer, pianist/ singer Ivory Joe Hunter was born on October 10, 1914, in Kirbyville, Texas to Dave Hunter, a blues guitarist, and Anna Smith Hunter, a pianist/ gospel singer. Ivory began piano lessons at age 5 with his mother. After his mother died when he was 13, Hunter’s godmother, Savanah White Riley, washed clothing for people to get money for piano lessons for Hunter. Hunter attended Lincoln High School in Port Arthur, Texas, where he was a member of the orchestra and choir. In addition, he formed a small band and played piano at school dances. He graduated in 1930 at 16.

In 1933, Hunter recorded” Stack O Lee” on a cylinder in Wiergate, Texas for John Lomax and Alan Lomax, father and son folklorists for the Library of Congress’s Archive of American Folk Song. He also hosted a radio show and was a program manager with KFDM in Beaumont, Texas.

In 1942, Hunter was billed as “The Baron of the Boogie” and “The Happiest Man Alive.” His repertoire included R&B, blues, boogie-woogie, and even Country & Western. He relocated to Los Angeles, California in 1942 and the following year started Ivory Records. In 1948, he formed Pacific Records in Oakland and released “Pretty Mama Blues” that topped the R&B chart and remained charted for 3 weeks.