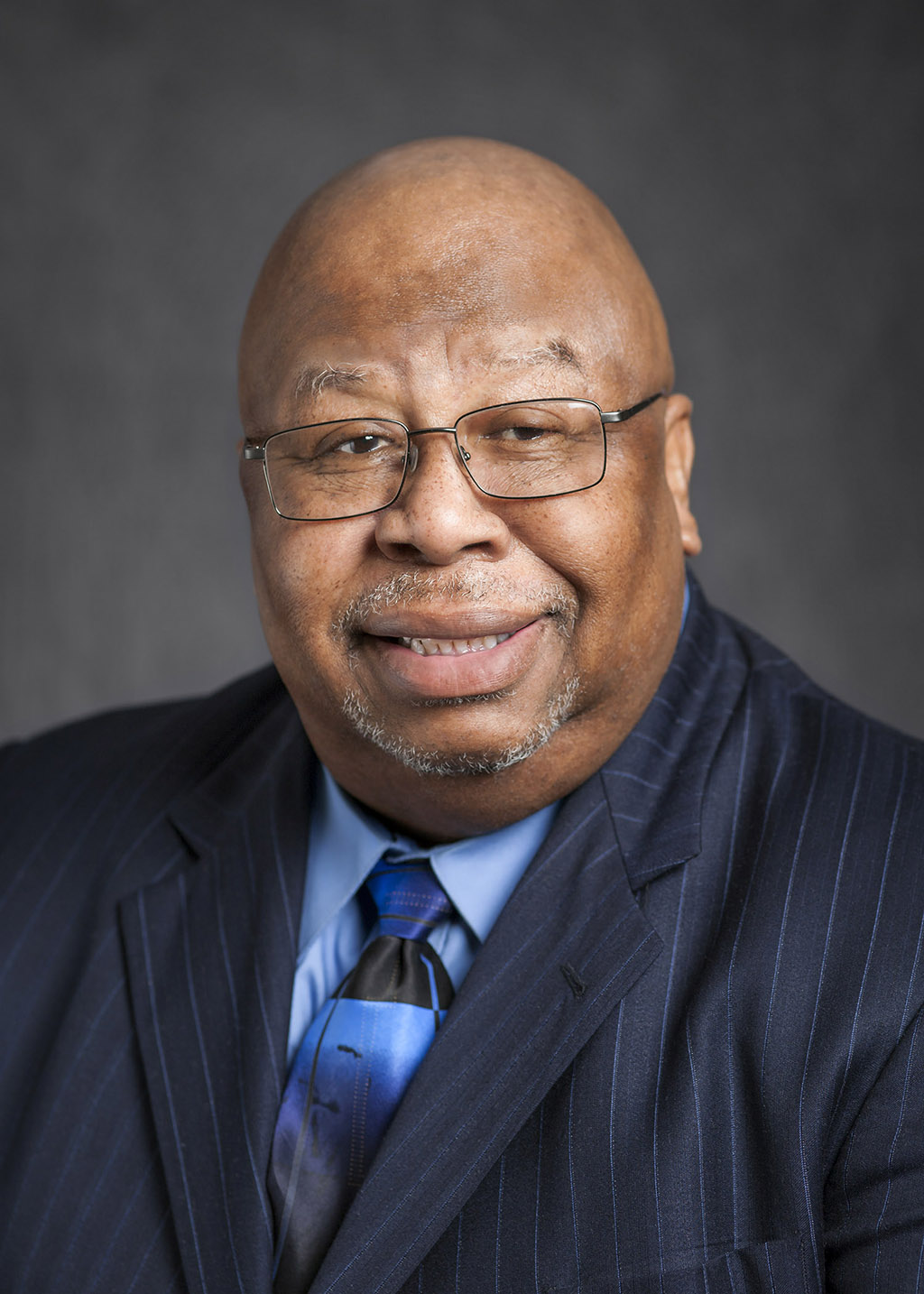 Professor Isiah M. Warner is the Boyd Professor of Chemistry and Philip W. West Professor Analytical & Environmental Chemistry at Louisiana State University (LSU). He is an analytical/ materials chemist with more than 350 refereed publications and nine acquired patents between 1985 and 2017.

Isiah M. Warner was born in DeQuincy, Louisiana, on July 20, 1946 to parents Humphrey and Erma Warner. He attended the public schools in DeQuincy and while there developed an interest in science and mathematics early on and conducted his first experiment by drinking kerosene to see why it created light.

In 1968 Warner earned his B.S. degree in chemistry in 1968 from Southern and then went to work as a technician for Battelle Northwest, a private research and development company in the state of Washington that did contract work with the Atomic Energy Commission (AEC). While working a Battelle, Warner enrolled in the University of Washington, Seattle and earned a Ph.D. degree in analytical chemistry there in 1977.

After completing his doctorate, Warner returned to the South and from 1977 to 1982, he served as assistant professor of chemistry at Texas A&M University. He was the first African American on the chemistry faculty there. After five years, he achieved tenure and was promoted to associate professor. While at Texas A&M, he researched fluorescent spectroscopy, an area of specialization that he has focused on now for over four decades.

In 1982 Warner joined the faculty at Emory University where he was promoted to full professor in 1986. He served as the Samuel Candler Dobbs professor of chemistry from 1987 until 1992. During the 1988-89 academic year, Warner went on leave to the National Science Foundation where he served as program officer for analytical and surface chemistry.

In 1992, Warner joined the faculty at Louisiana State University as the Philip W. West Professor of analytical and environmental chemistry and was promoted to chair of the chemistry department and later in 2000 the Boyd Professor of Chemistry, the highest rank for an LSU faculty member. Eventually he served as vice-chancellor for strategic initiatives at Louisiana State University.

Over the past 20 years Warner has researched areas of organized media, separation science, and more recently the area of ionic liquid chemistry particularly as applied to solid phase materials for applications in materials science and analytical chemistry. In addition to his research focus, however, Warner has been very active in mentoring students and has guided (directly or indirectly) hundreds of graduate and undergraduate student to successful careers in STEM fields.

In 1984 Warner received one of the first Presidential Young Investigator Awards from President Ronald Reagan. In 1997 he received a Presidential Mentoring Award from President Bill Clinton. Three years later in 2000, he received the Lifetime Mentor Award from the American Association for the Advancement of Science (AAAS). In 2016 Warner was inducted into the American Academy of Arts and Sciences and the following year he was named a Royal Society of Chemistry Fellow and a National Academy of Inventors Fellow.  Warner is a member of Sigma Pi Phi Fraternity.

Dr. Warner is married to Della Blount Warner and the couple have three children Isiah Jr, Edward, and Chideha. They currently live in Baton Rouge, Louisiana.