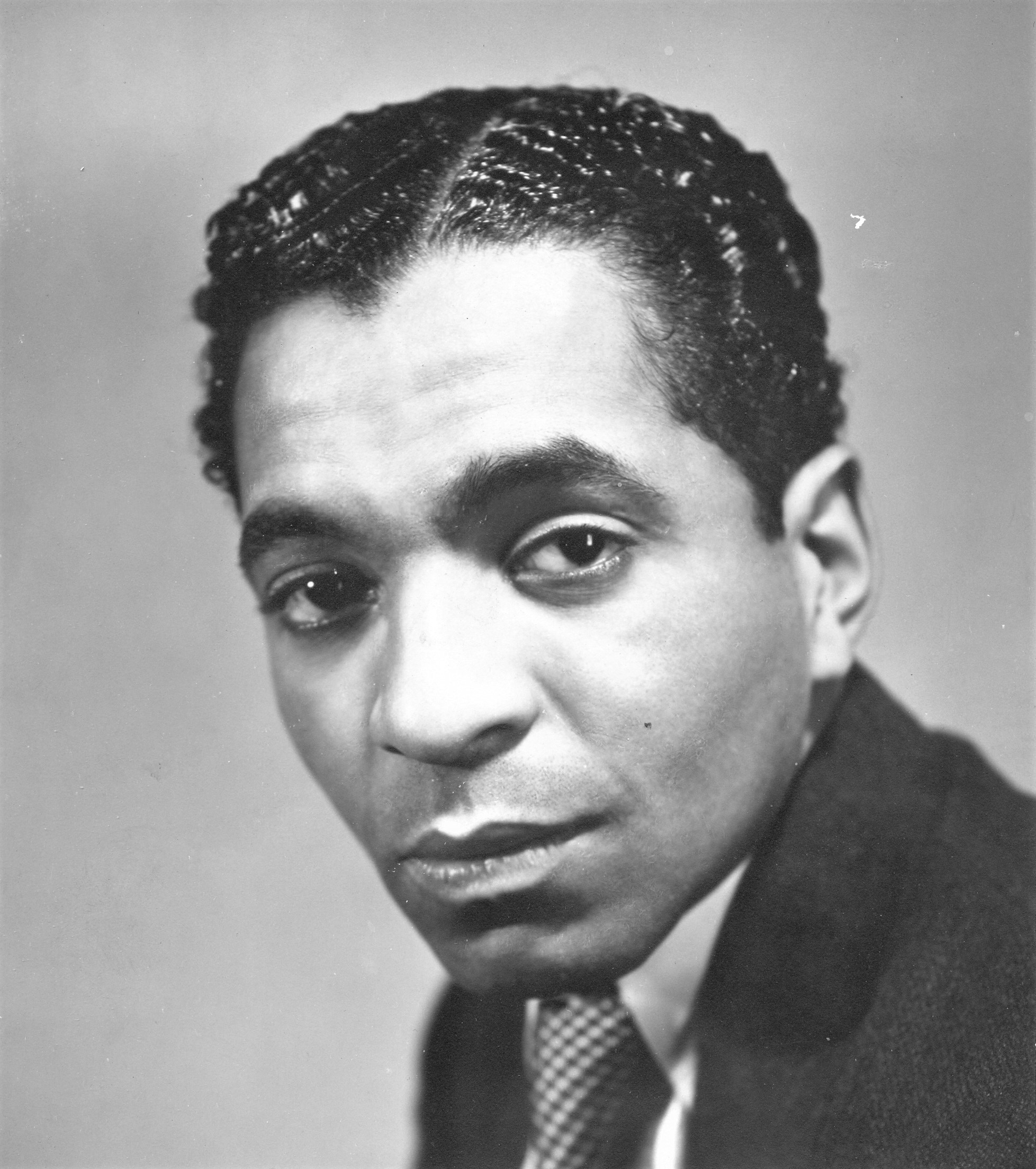 Born April 20, 1907 in Yonkers, New York, he was the son of Osborne D. Winfield, a general contractor, and Jeroline Hemsley Winfield, a playwright. During his career, he directed theater companies, taught dance, directed his modern dance company, and choreographed and danced in and around New York. By the time he was 17, he was the director for the Mariarden Playhouse. He had also directed three other little theater companies before starting his own dance company.

Hemsley Winfield choreographed and performed dances for plays that he directed or acted in prior to establishing his modern dance company. His first play was Congo on October 24, 1927, where he directed the Sekondi Players. On April 9, 1928, he danced the lead role in Salome when his lead actress was ill. He also choreographed and danced a cake walk in e. e. cummings play Him in April 1928. Winfield choreographed dances for two of his mother’s plays, Wade in de Water (1929) and De Promis’ Lan’ (1930), performed at Carnegie Hall.

Winfield debuted his company, the Bronze Ballet Plastique, in Yonkers when they performed for the Colored Citizens Unemployment Relief Committee on March 6, 1931. On April 29, he changed the name of the company to the New Negro Art Theatre Dance Group. That performance was billed as the first Negro dance recital in America.

Winfield choreographed and danced in the Negro revue Fast and Furious in 1931. The following year, he and his dance company performed a concert in Roerich Hall in New York City and a tribute performance to Abraham Lincoln at the Roxy Theater with the Hall Johnson Choir and the Roxyettes, the forerunner to the Rockettes. In 1932, he danced Gamobi as a prologue to the film Wonders of the Congo.

In December 1932, Winfield and his dancers performed two pieces in a benefit dance concert at the Mecca Temple Theater, now the New York City Center. That concert had over 50 dance companies and individuals representing all styles of dance. He was also the first to choreograph dances to jazz music by Duke Ellington.

During 1933, he gave performances and lectures, taught at his dance school, and danced the role of the Congo Witch Doctor in The Emperor Jones. Perhaps his biggest triumph was being the first African American to be contracted by the Metropolitan Opera in a major role, and his dance company was the first black company to perform at the Met.

Hemsley Winfield died of pneumonia on January 15, 1934 at the age of 26, in New York City. He never married.