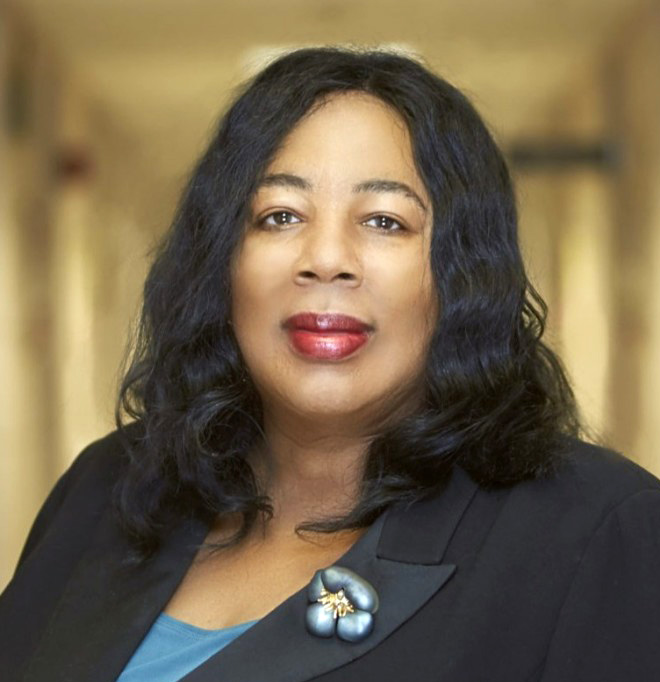 Harriet Washington is a prolific author and medical ethicist who wrote the 2007 National Book Critics Circle Award-winning Medical Apartheid: The Dark History of Medical Experimentation on Black Americans from Colonial Times to the Present, in which she explores the medical maltreatment of Black people throughout American history. Born to military parents in Fort Dix, New Jersey, on October 5th, 1951, Washington’s childhood consisted of moving often, allowing her to develop a love for travel and exploration.

As an undergraduate student at the University of Rochester, Washington had her sights set on a medical career but was consistently discouraged by advisors warning her that her goals were far-fetched. After graduating in 1976 with a degree in English literature, Washington began working as a medical social worker in Rochester, where she witnessed firsthand the racial disparity in medical treatment. Along with working in the hospital, Washington continued to pursue her passion for writing and eventually landed a position as a writer and editor at the Gannett newspaper chain where she combined her passions for medicine and writing to convey fundamental and often overlooked messages in medical ethics.

As a research fellow at Harvard University’s School of Public Health in 1990, and later at Stanford University in 1997-1998, Washington studied the history of medical experimentation on Black people as well as the present unethical medical practices. Between the years 2002 and 2004, Washington continued her career as a medical ethicist, using her research findings to solidify her argument for Medical Apartheid until she finally completed the book and published it in 2006. In Medical Apartheid, Washington exposes the grim history of renowned medical establishments across America achieving medical breakthroughs at the expense and exploitation of Black Americans. She discusses the absence of consent in many medical experiments Black people were subjected to, such as medication testing and forced sterilizations.

Washington’s later works, such as A Terrible Thing to Waste: Environmental Racism and Its Assault on the American Mind (2019) and Carte Blanche: The Erosion of Medical Consent (2021), delve deeper into the abuse of power prevalent in medical establishments against those occupying underrepresented racial, sexual, and socioeconomic identities. This consistent discussion of medical racism has spurred many conversations within the academic and activist sectors, calling people to action and educating those on a very dark past that continues to seep into the present and future.