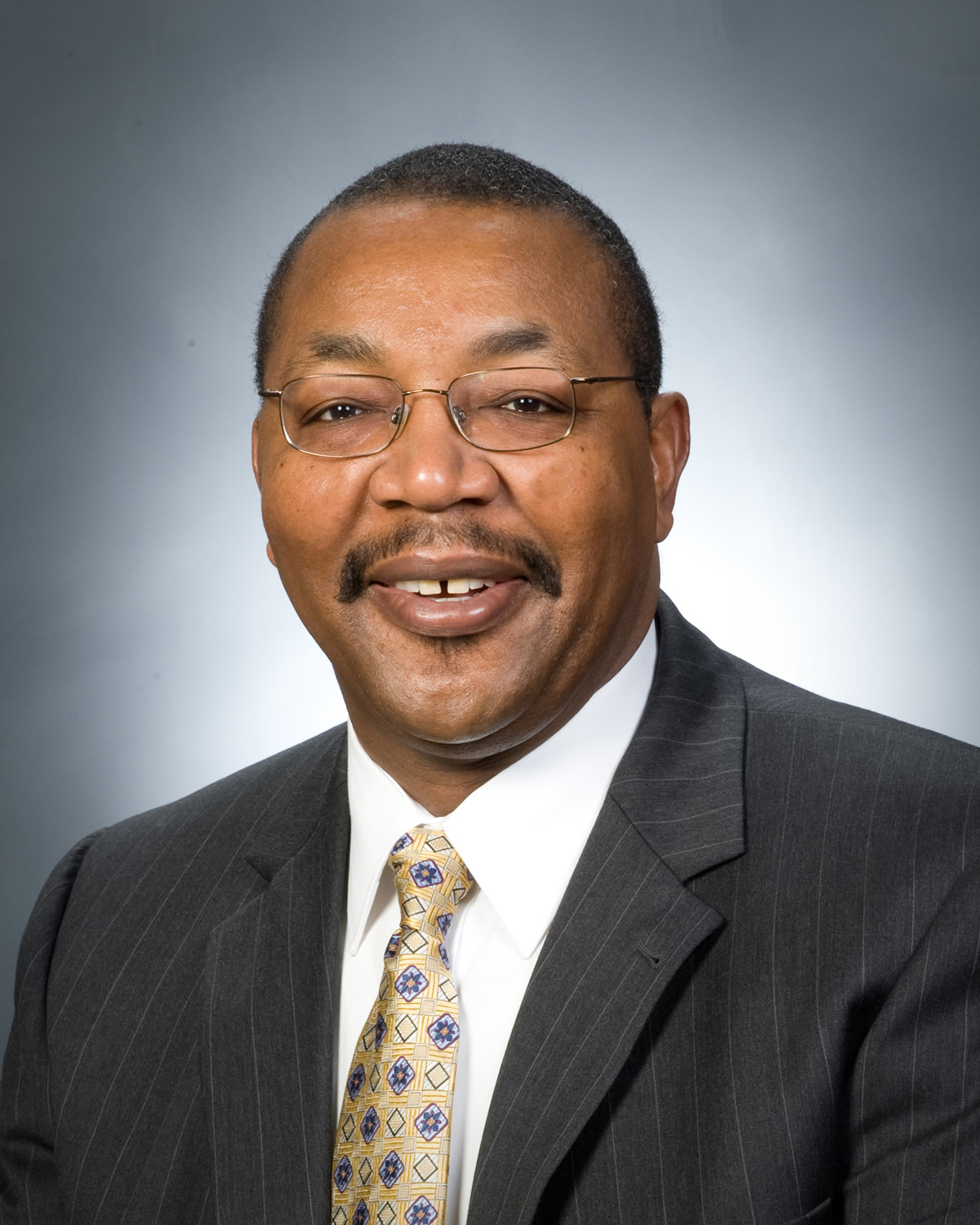 Program Director of the James Webb Space Telescope project at NASA, Gregory Robinson, was a part of the historical event that took place on Christmas Day of 2021. Upon an Ariane 5 rocket at the Guiana Space Centre in French Guiana, the $10 billion telescope was launched into space. The hexagonally-shaped telescope, consisting of multiple foldable mirrors was a collaborative project between NASA, the European Space Agency, and the Canadian Space Agency. The telescope will be able to peer into galaxies up to 13 billion light years from Earth.

Before being appointed the Webb Telescope Program Director, Gregory Robinson was the son of tobacco sharecroppers in Danville, Virginia. Robinson attended racially segregated schools until 1970, when integration was enforced in Danville. Despite the lacking resources and opportunities provided by the schools he attended, Robinson’s teachers and church members ensured that him and his peers were set on obtaining an education. Fortunately for Robinson, education after his high school graduation from Dan River High in 1978 was made possible through a full-ride scholarship to Virginia Union University where he earned a degree in mathematics. Subsequently, he transferred to Howard University, and earned another bachelor’s degree in electrical engineering. Robinson continued his education at Averett College in his hometown of Danville for his MBA. Additionally, he attended the Kennedy School of Government at Harvard University as a Senior Executive Fellow.

Gregory Robinson became a full-time employee at NASA in 1989, where he spent the first eleven years occupying various leadership positions at the Goddard Space Flight Center in Greenbelt, Maryland. In 1999 he was reassigned to NASA headquarters and served as Deputy Center Director at the Glenn Research Center in Cleveland, Ohio, NASA’s Deputy Chief Engineer, and acting National Environmental Satellite, Data, and Information Service Deputy Assistant Administrator at the National Oceanic and Atmospheric Administration. In 2018, he was appointed as the Program Director of the James Webb Space Telescope project. His role in the project consisted of enhancing testing efficiency to ensure a successful mission.

On January 24th of 2022, JWST successfully reached the second Sun-Earth Lagrange point (L2) and has subsequently deployed its primary and secondary mirror segments. The deployment of the mirrors has allowed engineers to embark on the three-month journey of orientating the telescope in such a way that it will accomplish precision to the nearest nanometer. On February 11th, 2022, the telescope witnessed its first star, delivering triumph as the process of alignment continues.

Gregory Robinson played a significant role in the development of the most powerful telescope in humankind. His presence at the forefront of this event is an inspiration for next generation scientists. Robinson was honored with the Roy L. Clay Sr Technology Pinnacle Award in February of 2022.