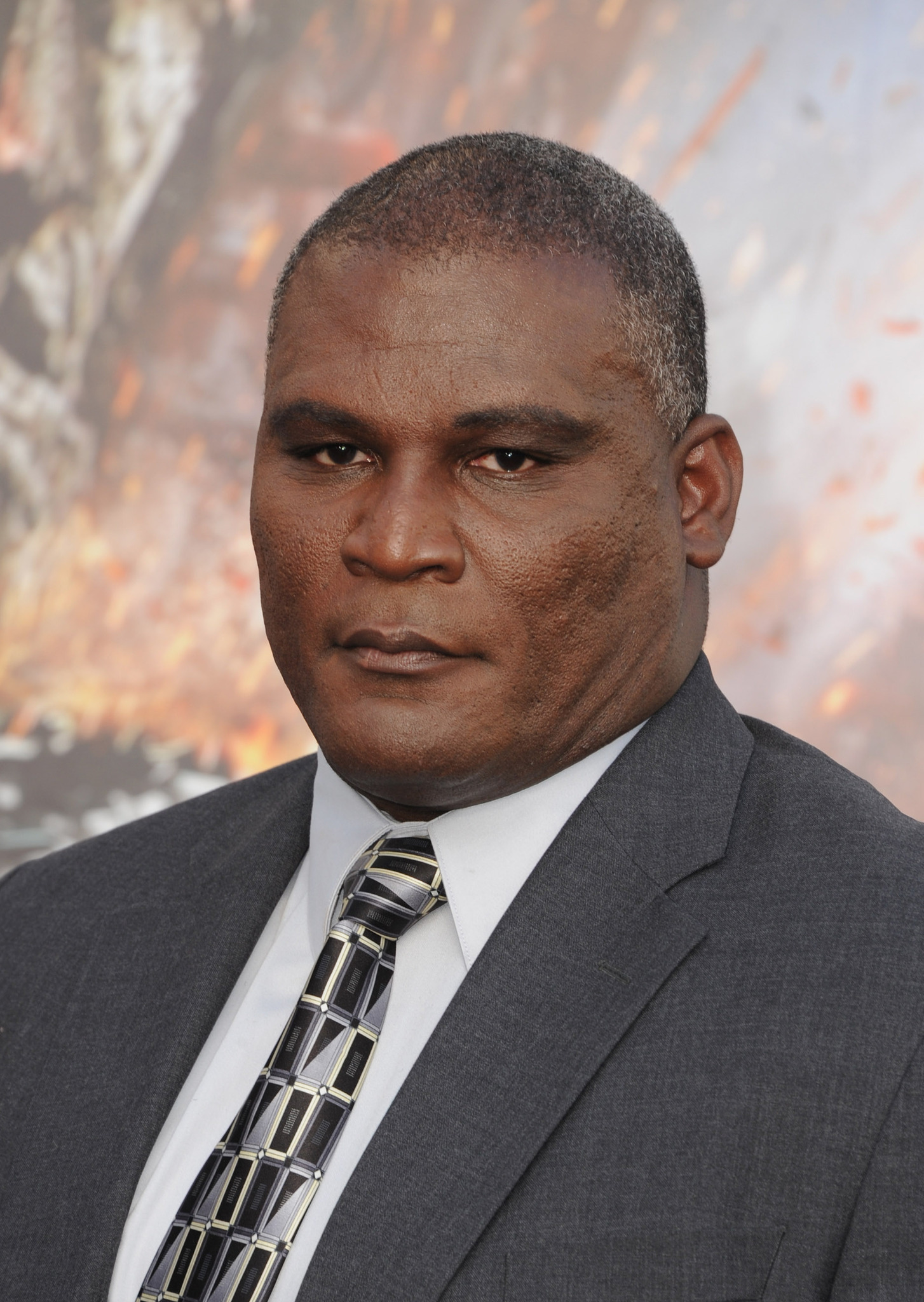 Gregory Dimitri Gadson is a retired United States Army colonel, motivational speaker, actor, and business owner. Gadson was born on February 19, 1966, in Chesapeake, Virginia. He attended Indian River High School, where he was a standout football player. Gadson graduated in 1985 then attended The United States Military Academy at West Point, graduating with his BS in History in 1989, and was commissioned as a 2nd Lieutenant of Field Artillery.

Gadson has served in every major conflict over the past two decades including Operation Desert Storm (1990-1991), Operation Joint Forge in Bosnia-Herzegovina (1998-2004), and Operation Enduring Freedom in Afghanistan (2001-2014). He earned a master’s degree in information systems from Webster University in 2001.

Gadson was injured during Operation Iraqi Freedom (2003-2014). Gadson was serving as commanding officer the 2nd Battalion, 32nd Field Artillery in Iraq, when on the evening of May 7, 2007 while returning from a memorial service in Baghdad for two soldiers of his brigade, the vehicle Gadson was riding in ran over an Improvised Explosive Device (IED). The explosion cost him both legs above the knee. It severely damaged his right arm and hand, and inflicted countless other injuries that left him fighting for his life.

Gadson was flown to Walter Reed Medical Center on May 11, 2007. He was placed in a medically induced coma and suffered cardiac arrest six times before recovering.

Just four months after the accident, Gadson’s former West Point classmate and teammate Mike Sullivan, then wide receivers coach for the New York Giants football team, invited Gadson to speak to the struggling team. Gadson spoke about service, duty, perseverance, and adversity, and was invited to sit on the team bench during subsequent games. The Giants went on to win six consecutive games and named Gadson Honorary Co-Captain at the NFC Championship game. The Giants went on to win Super Bowl XLII 18-0, over the New England Patriots.

In April 2009, Gadson became the first person fitted with a Power Knee2, a powered prosthetic knee attached to a prosthetic leg that allows amputees to walk with a more natural gait.

Gadson founded Patriot Strategies, LLC, a management consulting firm in Alexandria, Virginia in 2008, while continuing active duty. He earned his second master’s degree in 2009 from the Georgetown Public Policy Institute of Georgetown University, in Washington, D.C., and graduated from the Command and General Staff College and the Advanced Field Artillery Officers Course the same year. He was the Army War College Fellow in 2010 at the Institute of World Politics in Washington, D.C. Gadson was promoted to colonel in 2010 and served as director of the Army’s Wounded Warrior Program (2010-2012).

In 2012, Gadson made his silver screen debut as a lead actor in the sci-fi movie Battleship, and he also had a role in the 2015 CBS television family series The Inspectors. Gadson served as garrison commander of Ft. Belvoir, Virginia from 2012 to 2014, where he retired after 26 years of service.

Gadson has received the Distinguished Service Medal, the Legion of Merit (2), Bronze Star (3), Purple Heart, Meritorious Service Award (3), and Army Commendation Medals (3), and an honorary Doctor of Laws from Webster University. Gadson lives in Virginia with his wife Kim and family.