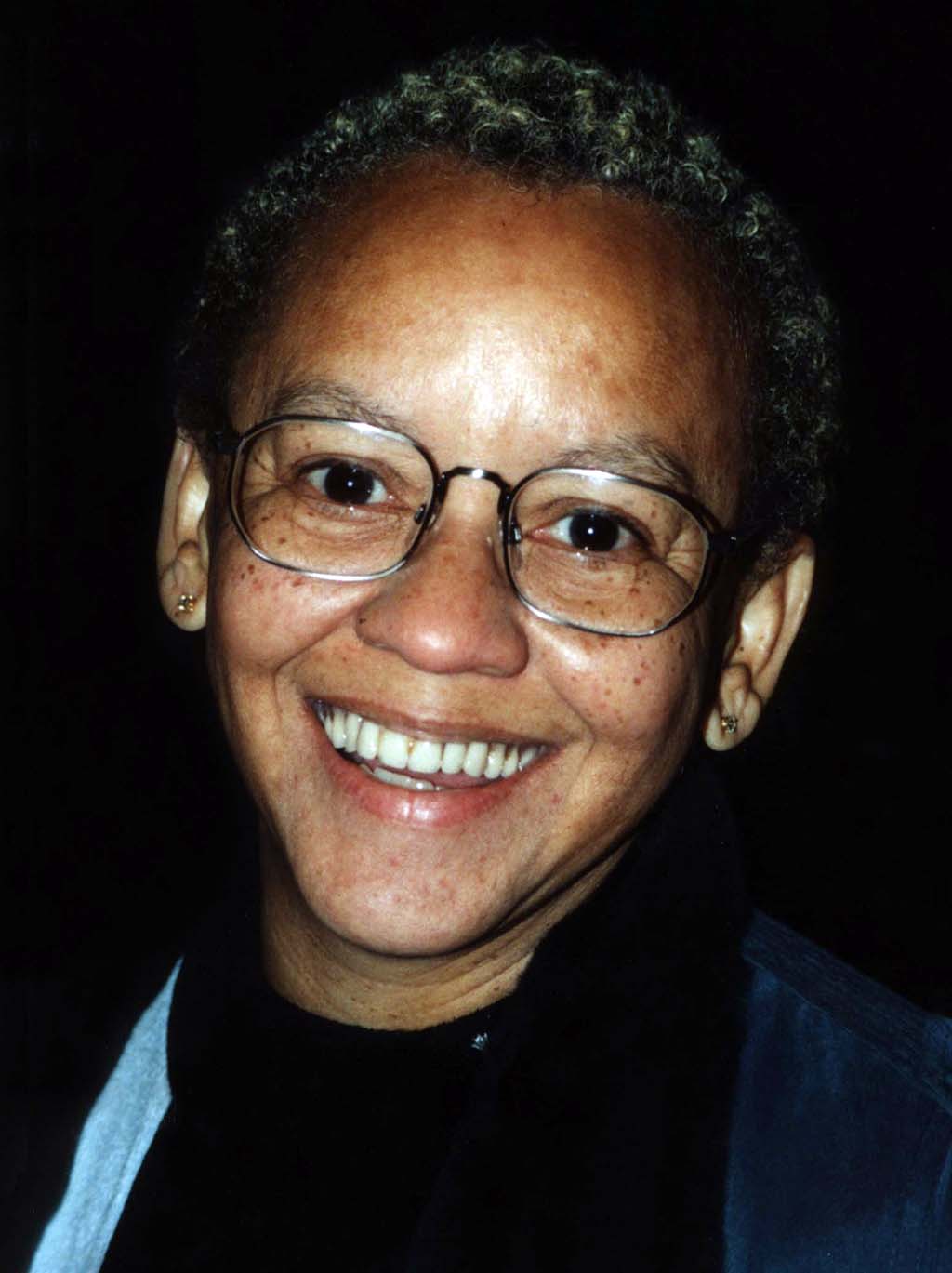 “There’s no life in safety,” said three-time National Association for the Advancement of Colored People (NAACP) Image Award winner Nikki Giovanni who began her own life on June 7, 1943, in Knoxville, Tennessee. She moved with her mother and sister to a small black suburb of Cincinnati, Ohio, although she traveled back to Knoxville during the summers to live with her grandparents.

In 1960, seventeen-year-old Giovanni entered Fisk University in Nashville, Tennessee at the beginning of the student protest movement. She was promptly dismissed from Fisk in her first semester for expressing “attitudes [which] did not fit those of a Fisk woman.” Giovanni returned to Fisk in 1964 and helped restart their chapter of the Student Non-violent Coordinating Committee (SNCC). In 1967, she graduated from the honors program with a bachelor’s degree in history. She then attended the University of Pennsylvania and Columbia College.

Nikki Giovanni was an active member of the Black Arts Movement during the late 1960s. In 1968, she published her first collection of poetry entitled Black Feeling Black Talk. Her second volume was released the following year. Giovanni’s poems encouraged both black solidarity and revolutionary action. In 1969, she gave birth to her only son Thomas Watson Giovanni. The same year the New York Times named Giovanni the “Princess of Black Poetry.” In 1970, she was “Woman of the Year” in Ebony magazine.

Giovanni is best known for her readings and spoken word poetry. Her first album Truth Is On Its Way, released in 1971, was a spoken-word album set to gospel music. It was awarded Best Spoken Word Album by the National Association of Radio and Television Announcers and was a top 100 album in 1971. A second spoken word recording Nikki Giovanni Poetry Collection was nominated for a Grammy in 2003. Giovanni has written 30 books of poetry.

In 1995, Giovanni was diagnosed with lung cancer. She refused to associate with negative outlooks for her future and fired one of her oncologists for setting a date for her death. She underwent surgery and lost a lung but is living, healthy as a cancer survivor.

Ms. Giovanni has also embraced many of the artists of the hip-hop community. She was especially impressed by the late Tupac Shakur and in honor of his life she tattooed “Thug Life” on her arm. Giovanni views hip-hop lyrics as inspiring and reflecting a modern day civil rights movement. She often compares its words to the poetry of the 1960s and the spirituals during slavery. Nikki Giovanni has been on the faculty of Virginia Tech University since 1989.