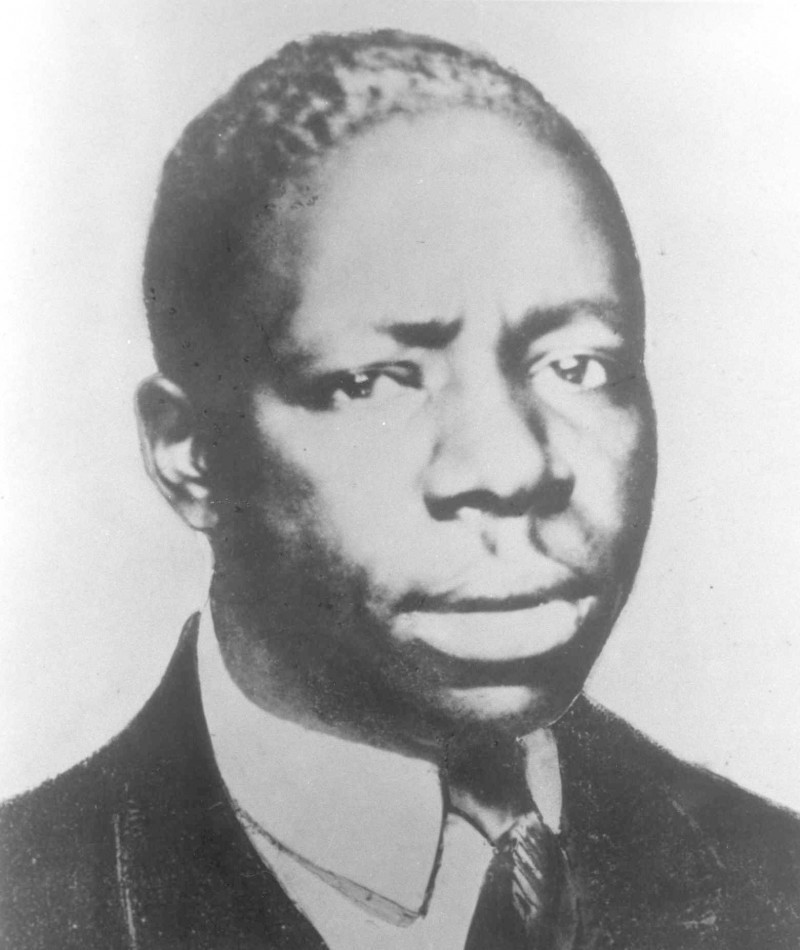 George Watson was a United States Army private who during World War II was responsible for rescuing several soldiers from drowning at sea near Porlock, Harbor, New Guinea. Watson was born in 1915 in Birmingham, Alabama. He attended Colorado A&M University (now Colorado State University) in Fort Collins, Colorado, graduating in 1942. Watson was drafted and entered the U.S. Army on September 1, 1942. After basic training at Camp Lee, Virginia, he was sent to Charleston, South Carolina and then Newport News, Virginia where he embarked on the USS Hermitage (AP-54), a troop carrier, that left the Virginia port on December 27,1942 for the Pacific Theatre. Watson was assigned to the 2nd Battalion, 29th Quartermaster Regiment as a bath and laundry specialist.

On January 31, 1943, Watson arrived at Brisbane, Australia where he embarked on the USS Jacob, a U.S. Army controlled charted Dutch Steamer. On March 8, 1943, Jacob and the other soldiers were transported to near Porlock Harbor, New Guinea, their intended destination when the ship was attacked by nine high flying Japanese bombers. When the USS Jacob began sinking, the captain order Watson and the rest of the soldiers to abandoned ship. Watson, now in the water, decided that instead of saving himself, he would assist soldiers who could not swim into nearby life rafts. While doing this work, he was dragged down by the sinking ship and drowned.

Watson’s body was never recovered. On June 13, 1943, Watson was posthumously awarded the Army’s second-highest medal for valor, the Distinguished Service Cross (DSC). He became the first African American serviceman in World War II to receive the DSC. On January 13, 1997, President Bill Clinton at a White House ceremony presented the Medal of Honor to Watson’s descendants in his honor. Watson was among the seven black Americans who received the Medal of Honor posthumously that day.

George Watson was also enshrined in the Oklahoma Military Hall of Fame. His Medal of Honor is displayed in the U.S. Army Quartermaster Museum in Fort Lee, Virginia. In 1997, the United States Navy ship USNS Watson (T-AKR-310) which it is a Military Sealift Commend ship. He also memorialized at Walls of the Missing, the U.S. Cemetery in Manila, Taguig City, Philippines.