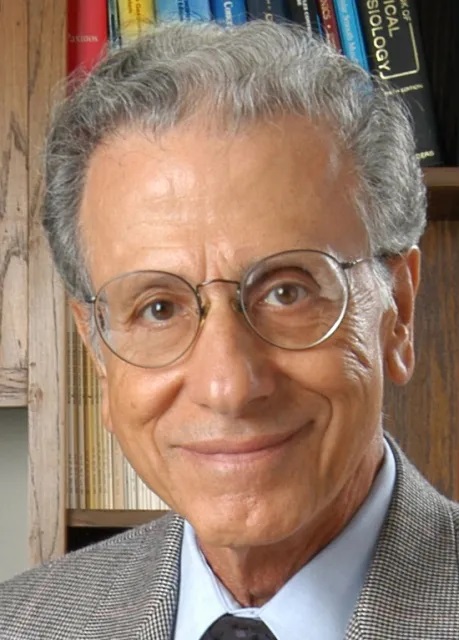 Dr. Abboud’s professional career began in the 1950s at a medical school in Cairo, Egypt. In 1955, he moved to Milwaukee, Wisconsin, and became an internal medicine resident at Milwaukee County Hospital. Francois M. Abboud, M.D., joined the faculty of the College of Iowa in 1960 and was appointed director of the Division of Cardiovascular Diseases in 1970. Beginning in 1974, he was the founder and, until 2012, the sole director of the College of Iowa Cardiovascular Research Center. Under his leadership, the center gained international prominence through the sponsorship of several major interdisciplinary research programs and a National Institutes of Health (NIH) Institutional Research Training Grant, and trained hundreds of cardiovascular physicians and basic scientists since 1974.

He served as chief of the Department of Internal Medicine from 1976 to January 2002 and was awarded the Robert H. Williams Distinguished Chairman of Medicine Award by the Association of Professors of Medicine.

Since 1971, Abboud has been the principal investigator on an NIH-funded Program Project Grant (PPG) entitled “Integrative Neurobiology of Cardiovascular Regulation.” His studies focus on neural control of the heart and circulation in aging, hypertension, heart failure, and sleep apnea. He elucidated the role of endothelial factors and ion channels in baroreceptor neuron activation. He discovered evolutionarily conserved mechanosensitive molecules that contribute to mechanoelectrical transduction of these neurons and acid-sensitive channels that contribute to chemoreceptor sensitivity. His recent discovery of proinflammatory modulation of the innate immune system by autonomic neurotransmitters in genetic hypertension holds enormous potential for further advances in the fight against cardiovascular disease.