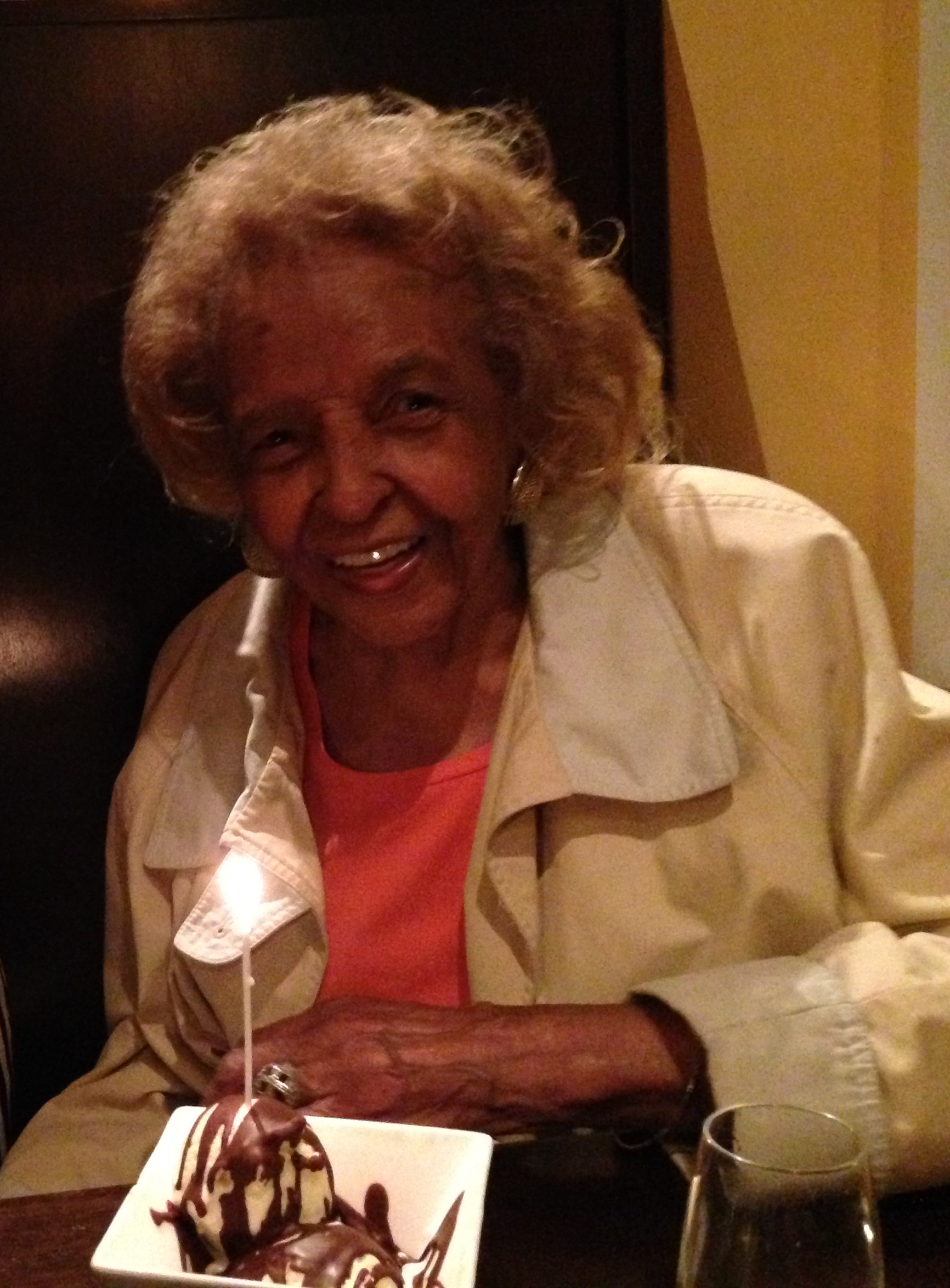 Frances B. North was a Seattle civic leader known for her role uniting the business sector, public schools, and city government to end segregation. Her life transformed racial and gender barriers. As a member of Mount Zion Baptist Church from 1943 to 2017, her faith directed her service.

Frances B. North was born on September 29, 1919 in Shreveport, Louisiana to parents Priscilla and Alex Simpson. At the age of thirteen, her father was wrongfully imprisoned for ten years for his political activity associated with the Universal Negro Improvement Association (UNIA). Despite this set-back, North graduated from the only business school in Shreveport.

In 1943, at the age of twenty-four, North moved to Seattle, following her first husband, Woodson Williams. She and Williams had three children, Sandra, Woodson Jr. and Richard. North took the name of her second husband, Simon Francis North, and had two children, Priscilla and William. North lived the majority of her life independently.

In 1952, North became the first black woman to work on the sales floor for Bests Apparel/Nordstrom. North coordinated sales, inventory, and fashion shows for Nordstrom Salon for 21 years, and became Nordstrom’s most senior employee.

North also was a trailblazer in housing desegregation. When North bought a home at 3303 East Madison in 1968, white neighbors campaigned against her and left a dead raccoon at her front door.  But incidents of racism never disrupted her commitment to service.

In 1969, North volunteered at Central Area Youth Association (CAYA) through a program initiated by Kay Bullitt where businesses such as Nordstrom “loaned” out their employees to mentor students.

North worked for three decades (retiring at age 89) with the Seattle Public Schools’ Department of Transportation as a supervisor mediating conflict. In 1973, she was appointed to the Seattle 2000 Commission, a task force to plan the future of the city. North also lead trainings with the Community Relations Department of the U.S. Department of Justice; served on the Seattle Vocational Institute (formerly SOIC) Board; and received the Unsung Hero Mahalia Jackson Award in 1977.

Frances North died at the age of 97 at her home in Madison Valley on April 28, 2017. She was survived by her children, William, Richard, Woodson, and Sandra and 94 grandchildren and great grandchildren. Frances B. North lived nearly the arc of a century and bent it toward justice.