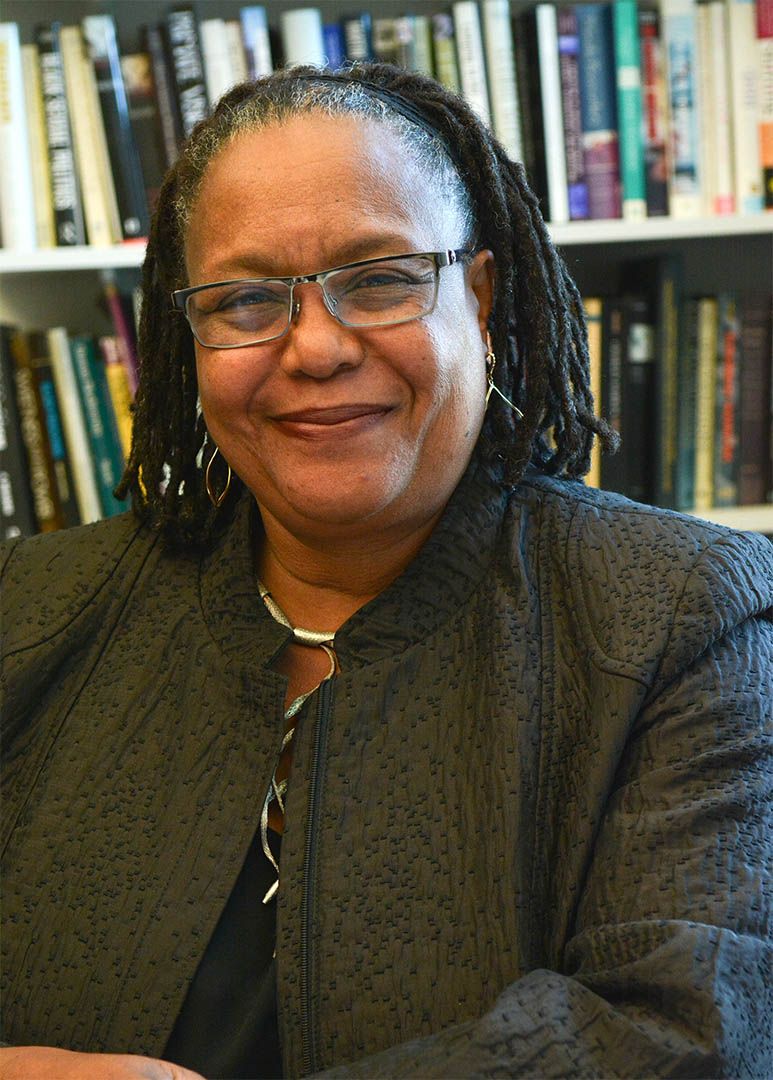 She was the first Senior Vice Provost for Faculty Development and Diversity at Harvard College (2005-2008). From 2008-2103, she served as Dean of Harvard College. She holds honorary doctorates from Spelman College and Bates College. Professor Hammonds’ research areas include the history of science, medicine, and public health in the United States, race and gender in science studies, feminist theory, and African American history. She is the author of Childhood’s Deadly Scourge: The Campaign to Control Diphtheria in New York City, 1880-1930 (1999). With Jennifer M. Shephard and Stephen M. Kosslyn, she is co-editor of The Harvard Sampler: Liberal Education for the Twenty-First Century (2011) and with Rebecca Herzig, The Nature of Difference: Sciences of Race in the United States from Jefferson to Genomics (2008; and 2013).

She has also published articles on the history of disease, race, and science; African American feminism; African American women and the HIV/AIDS epidemic; and analyzes of gender and race in science and medicine. Professor Hammonds’ current work focuses on the intersection of scientific, medical, and sociopolitical concepts of race in the United States. She has been a Sigma Xi Distinguished Lecturer (2003-2005), a Visiting Scholar at the Max Planck Institute for the History of Science in Berlin, a Post-Doctoral Fellow at the School of Social Science of the Institute for Advanced Study at Princeton, and a Visiting Professor at UCLA and Hampshire College. Professor Hammonds was named a Fellow of the Association of Women in Science (AWIS) in 2008. She has served on the Board of Trustees of Spelman College and is currently a member of the Board of Directors of the Arcus Foundation and the Board of Overseers of the Museum of Science in Boston.