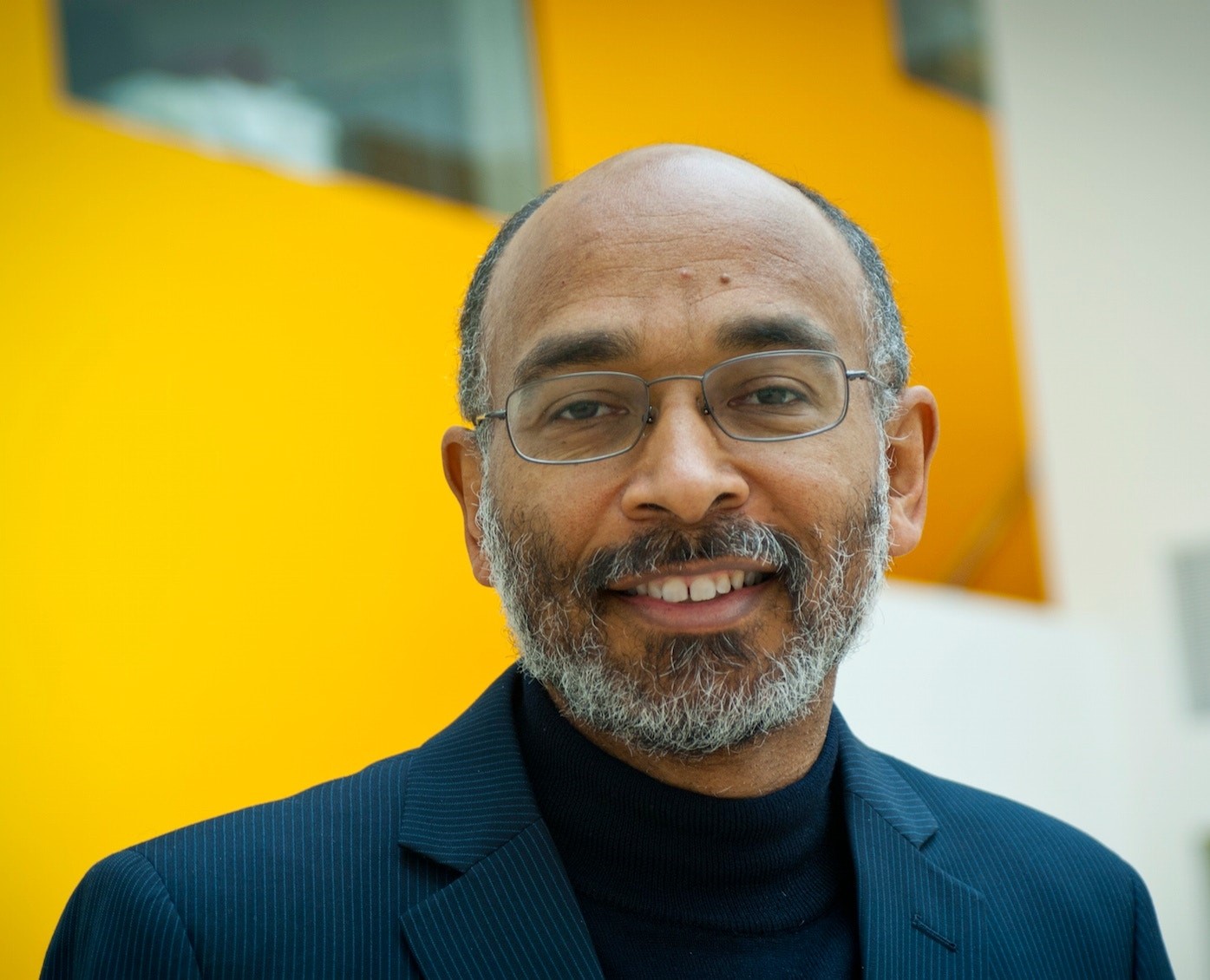 Emery Neal Brown is one of a small number of African American scientists who came to prominence near the start of the 21st century. Brown is a medical doctor (anesthesiologist), statistician, and a neuroscientist. Born in Ocala, Florida on December 20, 1956, he is the son of Benjamin and Alberta Brown. After attending elementary and high school in Florida he graduated from Phillips Exeter Academy, a boarding school in New Hampshire. Brown spent part of his senior year at the Academy in Barcelona, Spain, satisfying a long-held passion for foreign languages and cultures (Spanish and French in particular).

Brown majored in applied mathematics at Harvard University, obtaining a bachelor’s degree with honors in 1978 then spent a year as an International Rotary fellow at the Institut Fourier des Mathèmatiques Pures in Grenoble, France. His master’s degree in statistics in 1984 was followed by a Ph.D. in the same discipline in 1988, one year after earning his medical doctorate (M.D.) magna cum laude, all at Harvard. Upon finishing his internship in internal medicine at the Brigham and Women’s Hospital in Boston and his residency in anesthesiology at Massachusetts General Hospital (MGH), Brown worked on the staff of the Department of Anesthesia at MGH and taught as an instructor on the faculty at Harvard Medical School.

Attempting to encapsulate Brown’s pioneering research in layman’s terms one young scientist explained: “Brown has transformed anesthesiology from a practice based on case studies and empirical guesswork into a precise, scientific discipline at the molecular level . . . That’s revolutionary because he’s expanding the purview of the entire field from a simple mechanism which puts patients to sleep to regulating brain activity with precision.” A fellow anesthesiologist went further in extoling Brown’s genius for interdisciplinary thinking to achieve stunning results that relieve patient suffering, saying, “(his) scientific contributions are even profound enough to shed light on that which makes us most human — consciousness itself.” Brown’s impressive research has been published in hundreds of scientific journals, among them New England Journal of Medicine, Science, Anesthesiology, Journal of Neurophysiology, American Journal of Transplantation, and Journal of the American Medical Association.