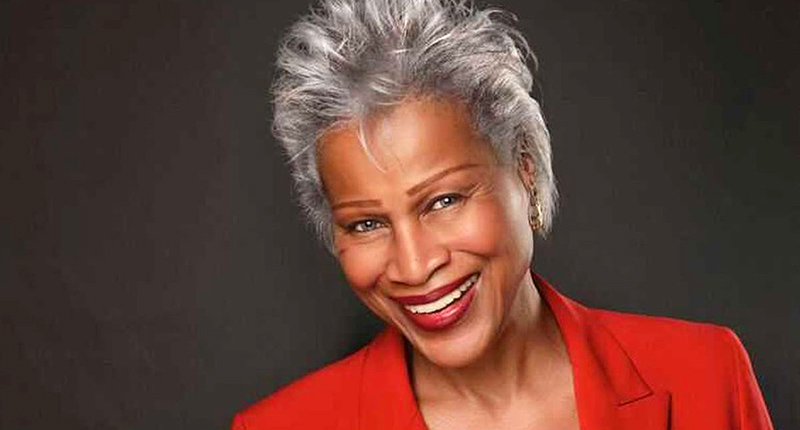 Elvi Gray-Jackson is the second African American woman elected to the Alaska state senate and the first African American to become Chair of the Senate in the state. Born in Newark, New Jersey on April 8, 1953, Gray-Jackson graduated from Barringer High School before attending the Fashion Institute of Technology in New York City from 1972 to 1974. She moved to Alaska on June 19, 1982 and enrolled at the University of Alaska-Anchorage in 1988. She graduated with a bachelor’s in Accounting and Business Administration a decade later in 1998.

Gray-Jackson built a career in public service work and leadership in the state. In 1988, she worked for the Municipality of Anchorage Assembly at the Public Transit Department. She quickly rose from an Administrative Assistant to a Senior Budget Analyst before becoming Director of the Budget and Legislative Services Office. In 2005, Jackson worked for Municipal Light and Power as Director of the Alaska Railbelt Energy Authority. A year later, she transitioned to Vice-Chair at the Municipality’s Cooperative Services Authority in 2006, and then as Chair in 2007.

Gray-Jackson resigned from this position in 2008 to make her bid for the Anchorage Assembly. Jackson was elected to the Assembly where she rose to Vice-Chair in December of 2015 and finally as Chair in 2016. After her time as Chair, she made her bid for the Alaska State Senate to represent District I. On November 6, 2018, Jackson won the Senate seat in the general election with 60 percent of the votes, becoming the second African American woman to be elected to the Alaska state senate.

During her time in the senate, Gray-Jackson proposed a number of bills. She sponsored Senate Bill 40 that passed on September 19, 2019 establishing February as Black History Month in the state. She has also been responsible for putting forth legislation to declare Juneteenth day a statewide holiday while also establishing Alaska Native Heritage Month, a Women’s History Month, and LGBTQ Pride Month. Additionally, she has also introduced or supported bills that banned chokeholds and established a climate change commission. Currently, Gray-Jackson serves as an active member of numerous legislative committees including the Community and Regional Affairs Committee, Labor and Commerce Committee, and Alternating Chair for the Select Committee on Legislative Ethics.

Outside of her political duties, she is involved with a number of organizations and has been a guest speaker at the University of Alaska-Anchorage for several years. At the university, she works with students on municipal hierarchy and budget issues. She has also served twice as an agency supervisor for the social work practicum program. Throughout her career, she received many awards and recognitions including the Women of Achievement Award presented to her in 2014.

Gray-Jackson currently lives in the Midtown District in Anchorage, Alaska and has one son, Ramon Gray.