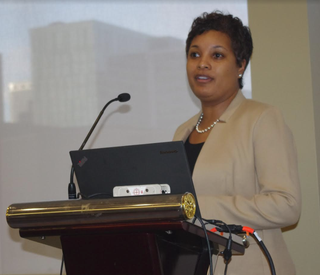 Dr. Elise Lewis, is an author and a study director who specializes in Reproductive and Neurobehavioral Toxicology at Charles River’s Laboratories. Details of her birth, childhood, and education are currently unknown. The main Charles River Laboratory is a facility that overlooks the Charles River in Boston. It was inspired by the work of Dr. Henry Foster who in 1947, specialized in specific research that provides assistance and progress with improving health. Dr. Lewis’ professional work is similar to the research and resources shared in her publications that involves reproduction, as well as neurobehavioral matter.

Dr. Lewis has been involved in significant research that inspires the creation of products and resources to improve the health of humans, as well as animals. One of the memberships Dr. Lewis holds is with the Association for Women in Science (AWIS), which was founded in 1971/ Dr. Lewis is a mentor and advocate for STEM, as well as a President of AWIS Philadelphia, and a Past President for the Society for Birth Defects Research and Prevention. She also holds membership with the following organizations: The Teratology Society (United States), the European Teratology Society, the Philadelphia Chapter of the Association for Women in Science (AWIS), the Society of Toxicology, the American College of Toxicology, and the Mid-Atlantic Reproductive Toxicology Association.