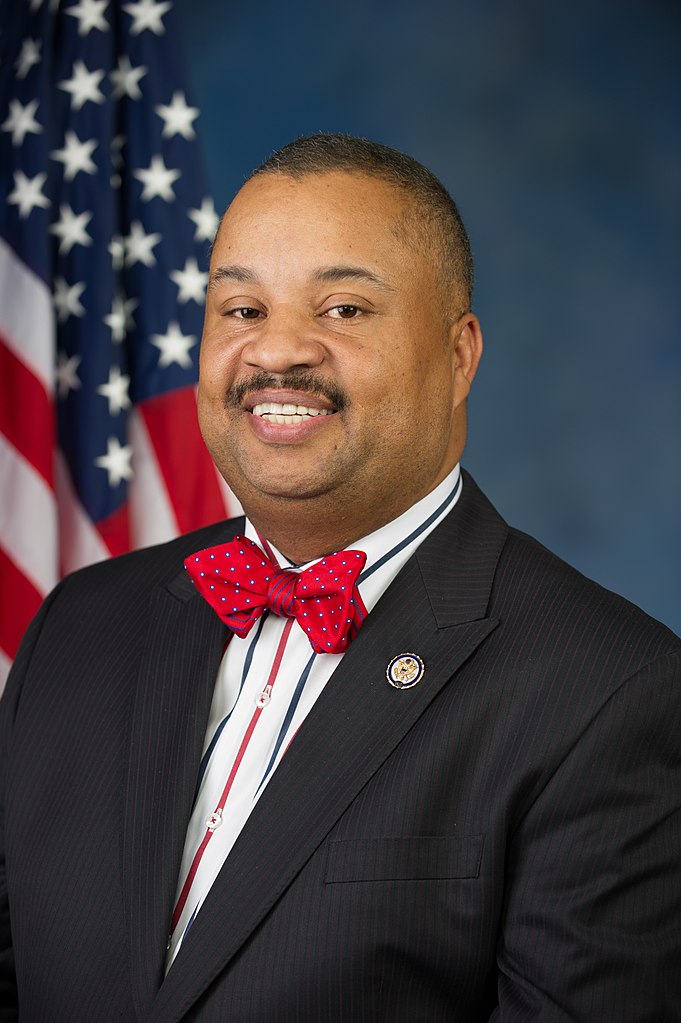 Donald Payne Jr. has been the U.S Representative for New Jersey’s 10th congressional district since 2010, winning elected to a seat previously held by his father, Donald Payne Sr. Payne was born on December 17, 1958 in Newark, New Jersey to Donald and Hazel (Johnson) Payne. His mother died when he was five years old, leaving his father to raise three children as a single parent. Payne attended Hillside High School and became involved in politics in his teenage years, founding the Newark South Ward Junior Democrats, a political youth group that gave a voice to new voters. He served as the organization’s first president. Payne graduated from Hillside High School in 1976, and entered Kean College, now Kean University, studying graphic arts.

Payne worked for the New Jersey highway authority from 1990 to 1996, and served as an adviser to students for the YMCA for a number of years as well. In addition, he served on the Essex County Educational Services Commission. In 2005, Payne was elected to the Essex County Board of Freeholders, where he served from 2006 to 2012. In July, 2012, he was elected President of the Newark City Council, succeeding Mildred C. Crump.

In March of 2010, Congressman Donald Payne Sr. passed away, leaving New Jersey’s 10th congressional district vacant. Donald Payne Sr. had held the seat for twenty-three years. In the 2010 Democratic primary, 51-year-old Payne, ran against Ronald Rice and Wayne Smith, then Mayor of Irvington, New Jersey and won the special election for his father’s seat with 71% of the vote. In a separate election for the full term, Payne defeated Republican candidate Brian Keleman with 87% of the votes. Donald Payne Jr. was sworn into office on November 15, 2012 by then House Speaker John Boehner. Payne Jr. is the second African American sent to congress by the State of New Jersey and the third son to follow his father into a congressional seat, after Congressman Harold Ford of Tennessee (1997) and Congressman William Clay of Missouri (2001). In 2003 Kendrick Meek was elected to the seat formerly held by his mother, Carrie Meek of Florida.

As the Raking Member of the Homeland Security Subcommittee on Emergency Preparedness, Response and Communications, Payne has built a record of achievement in a divided Congress. He introduced two bills that were signed into Public Law by President Barack Obama, including the Department of Homeland Security Interoperable Communications Act of 2015, which ensures that DHS personnel can reliably communicate during emergencies. In 2017, Payne sponsored H.R.1372, the “Homeland Security for Children Act”, which requires the Department of Homeland Security’s Office of Strategy, Policy and Plans to review and incorporate feedback from organizations representing the needs of children into DHS policy. He is a member of the Congressional Black Caucus, Congressional Arts Caucus, Congressional Caucus on Sudan and South Sudan, PORTS Caucus. He also serves as the Chair for the Subcommittee on Emergency Preparedness. Response and Communications.

Donald Payne Jr. lives in Newark, New Jersey with his wife Beatrice and their triplets, Donald III, Jack and Yvonne.