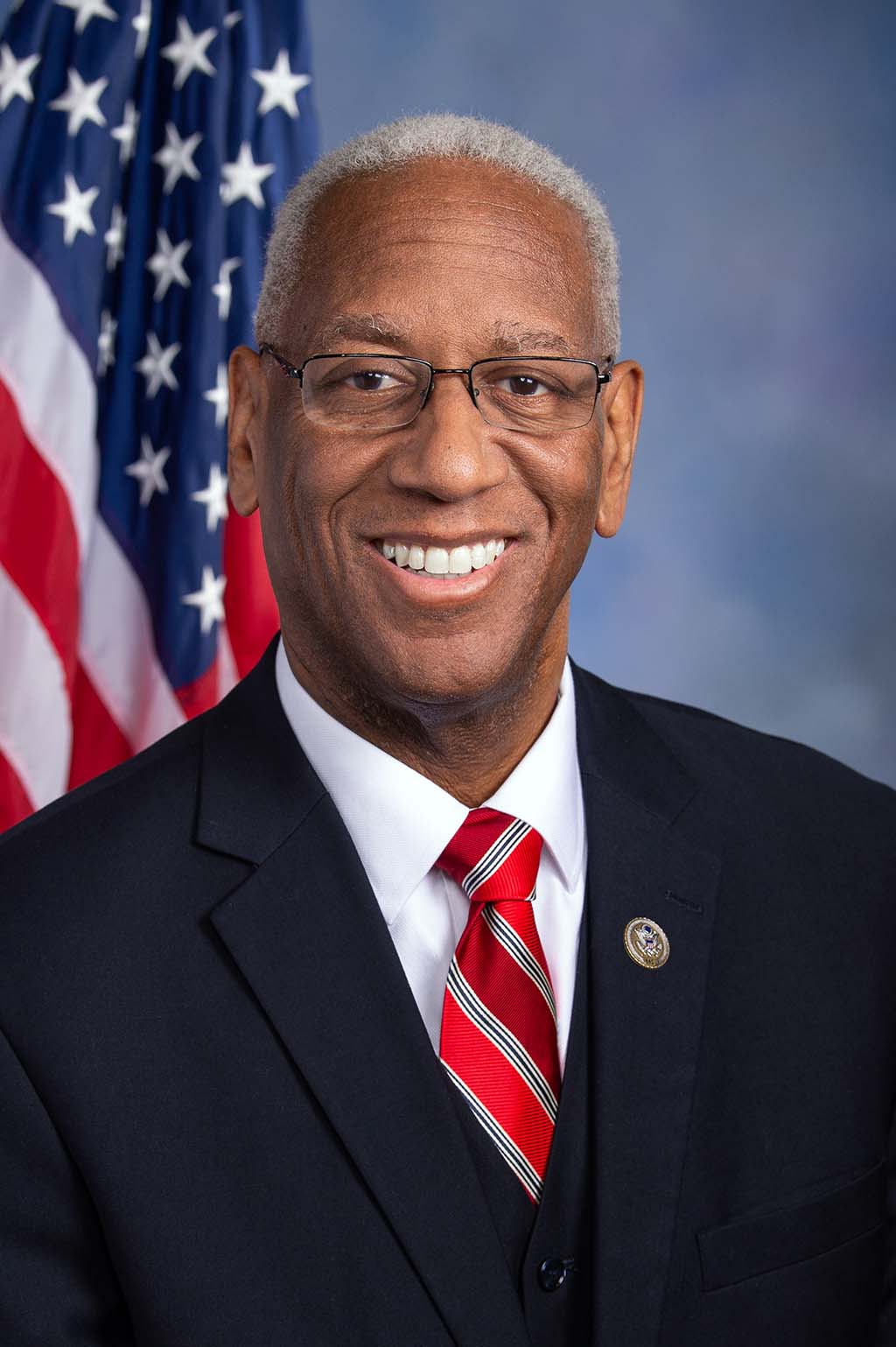 Donald McEachin is the co-founder of the law firm McEachin & Gee and a U.S. Representative for Virginia’s 4th congressional district.

After graduating from St. Christopher’s School in 1979, McEachin completed a B.S. in Political Science from American University in 1982, his J.D. from Virginia School of Law in 1986, and his Master of Divinity from The Samuel DeWitt Proctor School of Theology at Virginia Union University in 2008.

McEachin honed his skills with various law firms before establishing his own firm with Donald Gee in 1990. McEachin & Gee, with branches across the Richmond area, focuses on recovering accident and injury remunerations for their clients. The firm also provides scholarships to local students.

McEachin entered politics to serve his community. He was elected as a Democrat to the Virginia House of Delegates from the 74th district in 1997. Three years later, he made an unsuccessful run for Attorney General of Virginia. But in 2006, he would successfully regain his old seat and hold it until 2008 when he ran for the state senate. McEachin challenged fellow African American Democrat Benjamin Lambert who had fallen out of favor for endorsing a Republican the prior year. McEachin defeated Lambert and won the general election for the 9th District with 81% of the vote.

In 2016, in the middle of his third state senate term, a Federal court threw out Virginia’s congressional map for unconstitutional racial gerrymandering. The new map included McEachin’s Henrico County, so he decided to enter national politics. He defeated the Republican contender and in 2017 began representing his state’s 4th District in the United States Congress.

Considered a progressive champion, Representative McEachin leads efforts to end gun violence, increase equality, and safeguard the environment. Ahead of the 2020 Affordable Care Act open enrollment period, he re-introduced the Advancing Youth Enrollment Act to help more young Americans with healthcare by increasing tax credits. He is a member of the House Committee on Energy and Commerce, the House Committee on Natural Resources (Natural Resources), and the Select Committee on the Climate Crisis. As a member of E&C, McEachin sits on the Environment and Climate Change, the Communications and Technology, and the Energy subcommittees. As a member of Natural Resources, McEachin sits on the Energy and Mineral Resources as well as the Oversight and Investigations subcommittees. He also sits on many caucuses including the House Democratic Caucus, CBC Energy, Environment, and Agriculture Task Force (co-chair), LGBT Equality Caucus, House Pro-Choice Caucus, and the Congressional Black Caucus.

Representative McEachin, a Kappa Alpha Psi Fraternity brother, lives in Richmond with his wife Colette, a 20-year veteran of the commonwealth’s attorney’s office. They have three children.