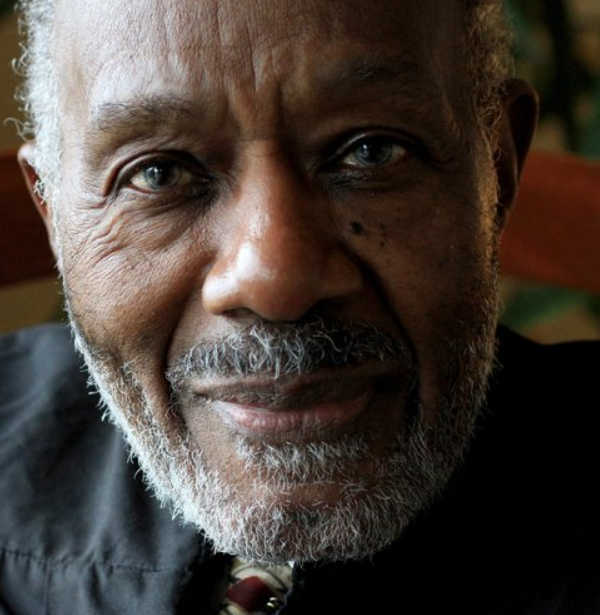 Haley was born on November 25, 1932 in Roanoke, Louisiana to sharecroppers, Henry and Rose (Dyas) Haley. He was the eldest of four children. In 1951 Haley graduated from Jefferson Davis Parish Training Colored School in Roanoke and migrated to Seattle, Washington at the invitation of a relative where he and enrolled in the University of Washington. During this time, he met Margaret Geyen, to whom he married in 1955. To this union one child was born their son, Byron, in 1961.

Also, in 1955 Haley graduated from the University of Washington with a degree in Political Science. He worked at Boeing before attending law school. In 1958 Haley was one of two African Americans who received a Juris Doctorate degree from the University of Washington’s School of Law. After graduating from law school Haley became a law clerk and then bailiff to Judge Eugene A. Wright in the King County Superior Court in 1959.

Haley began his distinguished career by starting his own law firm in 1960. He also served as hearing examiner on the Washington State Board of Industrial Insurance Appeals and in 1969 Haley became an administrative law judge. Haley served as an administrative law judge during that time he joined and eventually became a partner with the law firm of Lundin, Estep, Sindell, Haley & Hanson, working there from 1968 to 1982. Haley’s primary area of practice focused on worker’s compensation. In 1983 Haley was appointed to the King County Superior Court bench by then Washington Republican Governor John Spellman. He served there until his retirement in 2004.

Haley was an influential member of the Seattle community. He served as Seattle’s NAACP President from 1969 to 1972. He served on the Board of Trustees of the Superior Court Judges’ Association of the State of Washington from 1990 to 1992, as its President-Elect from 1992-1993, and President from 1993 to 1994. He was the local representative to the Bench-Bar Press Committee and Legislative Committee. In July 1998, Judge Haley was installed as chair of the American Bar Association’s National Conference of State Trial Judges. Haley was a member of Kappa Alpha Psi Fraternity, Inc. and was active with the People’s Institutional Baptist Church in Seattle.

Judge Donald Dean Haley died on July 20, 2018 at the age of 85. At the time of his death he was survived by his wife of 65 years, Margaret (Geyen), his son, Byron and daughter-in-law, Janice (Jackson)-Haley and two granddaughters, Maya and Brittney.