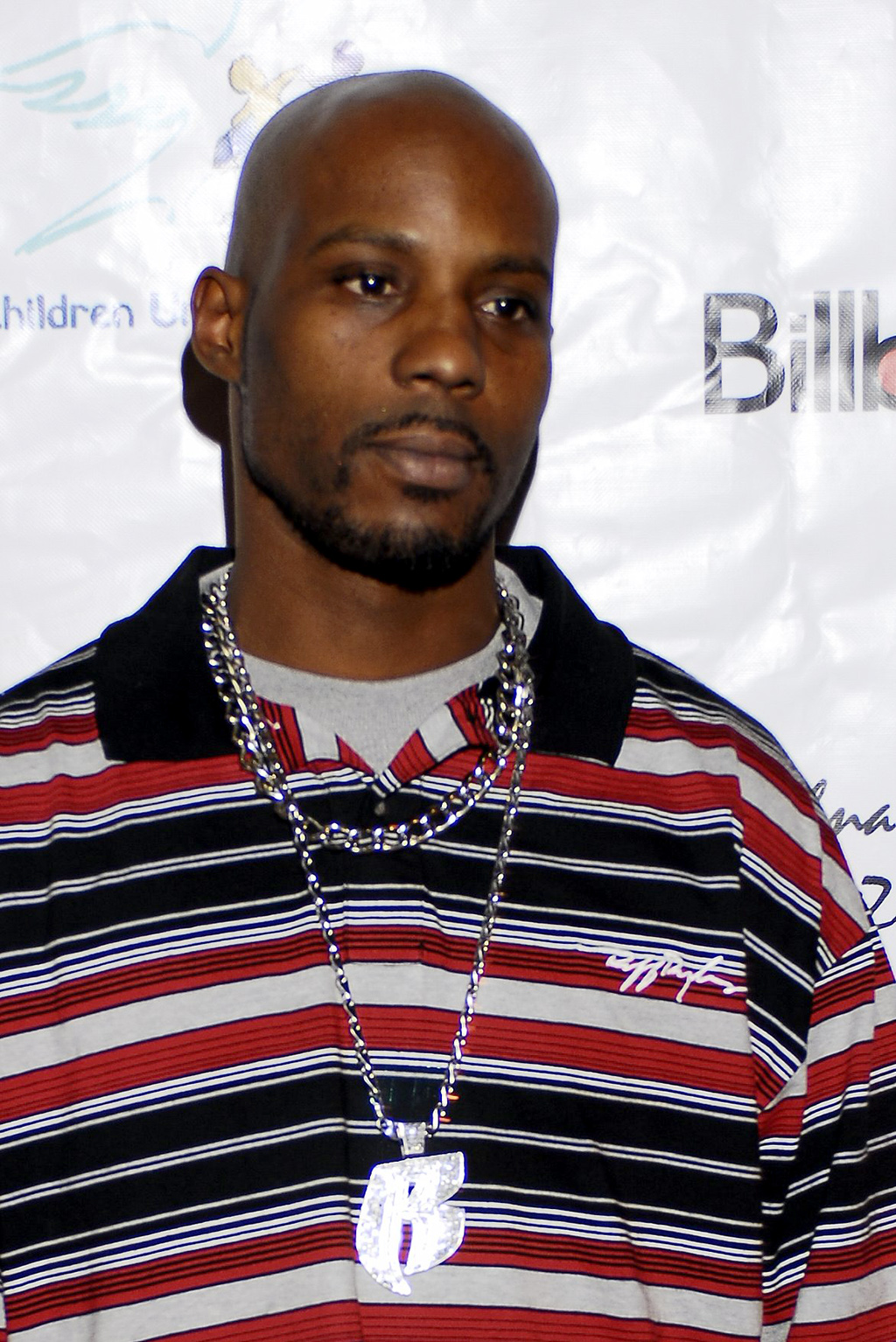 Earl Simmons was a rapper, songwriter, and actor, best known by his stage name DMX. Simmons was born on December 18, 1970 in Mount Vernon, New York. At the time of his birth, his mother Arnett Simmons was nineteen years old, and his father Joe Barker was eighteen. His parents split after his birth and his mother moved the family to Yonkers when he was five years old. Simmons endured a deeply troubled childhood. He suffered from severe asthma that took him to the emergency room almost nightly. He was kicked out of school in the fifth grade for over a year. His mother and subsequent boyfriends beat him so badly he lost his teeth and was eventually sent to multiple group homes.

Simmons developed a love for hip-hop music, and met local rapper Ready Ron in 1984, who asked Simmons to become his partner. Simmons chose the name “DMX the Great,” after the Oberheim DMX drum machine Simmons used at the group home. He later interpreted the name as “Dark Man X”.

Simmons also robbed people at night. He was first sent to jail in 1986 for stealing a dog from a junkyard, receiving a two-year sentence in the juvenile unit of Woodfield Prison in Valhalla, New York. After just a few weeks, he escaped the prison and his mother forced him to turn himself in. He finished his sentence at the McCormick Juvenile Detention Centre in Brooktondale, New York. He was sent to jail again in 1988 for carjacking and was released in the same year.

After the last stint in jail, Simmons got serious about rapping and began selling mixtapes to build a fan base. In 1992, Columbia Records signed DMX to the Ruffhouse Records where he released his debut single “Born Loser.” He then released the single “Get AT Me Dog” on the Def Jam label in February 1988 which went certified gold. Simmons was also a member of the group Murder Inc. on Def Jam Records from 1995 to 2000 which included Jay-Z, DMX, and JaRule. His first major album, It’s Dark and Hell Is Hot was released in May 1998 and it debuted at number one on the Billboard Chart. He released his second album the same year, Flesh of my Flesh, Blood of my Blood, which went certified platinum four times.

Simmons married his childhood sweetheart, Tashera Draughn in 1999 and the couple were married for eleven years and had four children before separating in 2010.

DMX released nine albums throughout his career and won several awards including Favorite Rap/Hip Hop Artist (2000, 2001) and Best Rap Album (2001) from the American Music Awards. He also appeared in over a dozen films including Belly (1998), Romeo Must Die (2000), Never Die Alone (2004), Blame It On The Hustle (2013), and his last appearance in Fast and Fierce: Death Race (2020). He was also featured in the video game, Def Jam Vendetta, made appearances in numerous televisions shows, and was the subject of a 2006 documentary, DMX: Soul of a Man.

Simmons was jailed numerous times in his life and struggled with substance abuse since he was fourteen years old. On Friday, April 2, 2021 he was rushed to the White Plains Hospital in White Plains, New York after an apparent drug overdose and subsequent heart attack. On April 9, 2021, the rapper was pronounced dead. Simmons was 50 years old. His survivors include 15 children and his mother.