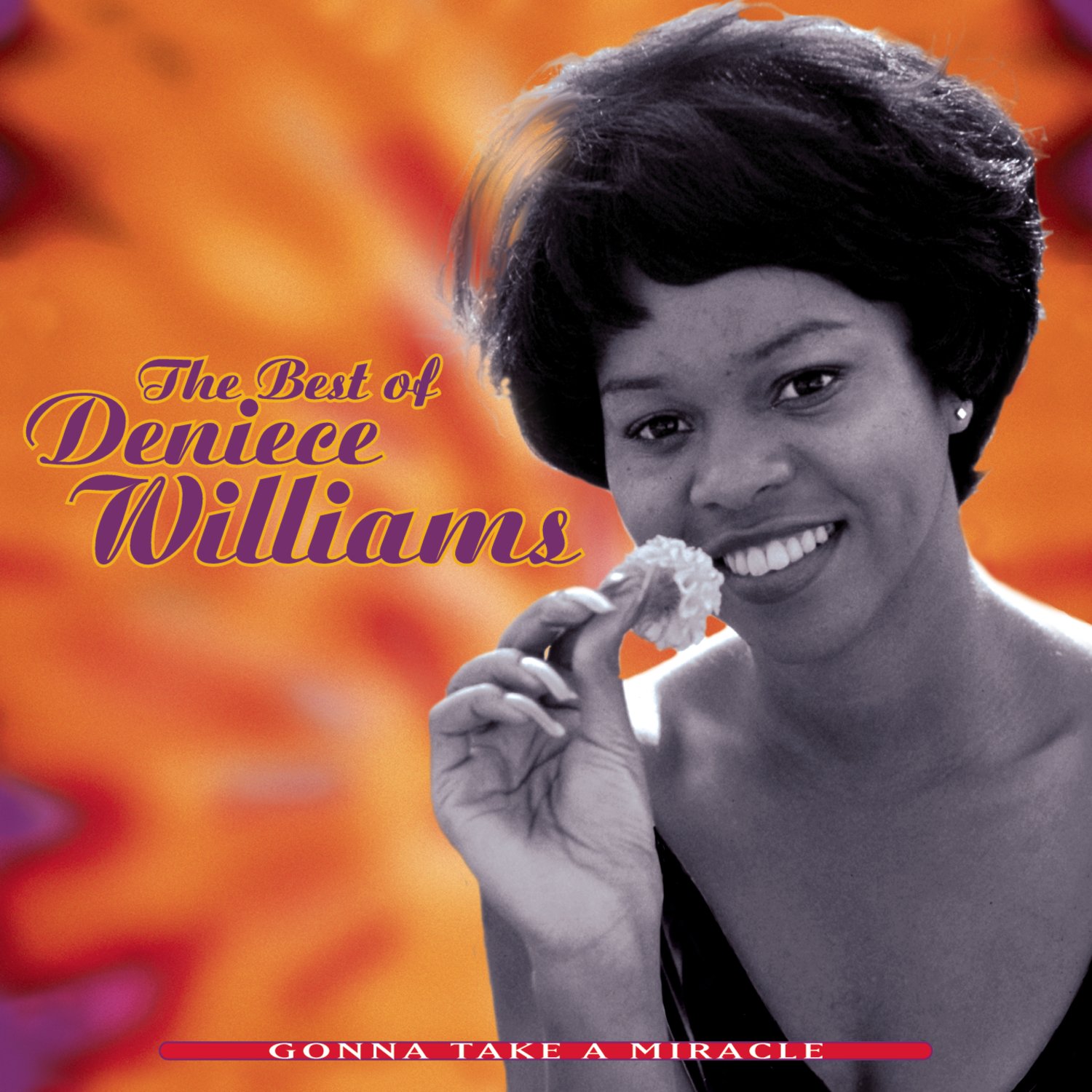 Soprano lyricist June Deniece Chandler Williams was born on June 3, 1951, in Gary, Indiana. She was the first of four children born to Lee Chandler, a security guard, and Alma Chandler, a licensed practical nurse, Williams sang as a child in the choir at Church of God in Christ. She also played the flute during her high school years and sang with the Chicago-based girl group, The Lovelites. She graduated from Tolleston High School in Gary in 1969. Afterward, Williams left to study nursing in Baltimore, Maryland, enrolling in Morgan State University for a year and a half before moving from that city in 1971. She also had a part-time job as a singer in Casino Royale in Baltimore.

Deniece married Kendrick Williams in 1971. They had two sons, Kendrick Jr. and Kevin. She left Gary and moved to Los Angeles, California, in 1973 and was divorced by 1975. During this period, she was a backup vocalist for Stevie Wonder as part of “Wonderlove.” By 1976, Williams produced her debut solo album, This Is Niecy that became a gold record (more than 500,000 copies sold) in 1977 with single “Free” peaking at no. 1 on the British Singles chart, no. 2 on the Billboard R&B Singles chart, and no. 25 on the Billboard Hot 100. This success was followed by the 1978 single, “Too Much, Too Little, Too Late,” and “You’re All I Need To Get By,” both recorded with legendary Johnny Mathis and both peaking at no. 1 on the R&B chart.

In 1981, Williams married Christopher Joy, an actor and minister. The marriage ended in 1982, the same year that Williams’ cover of The Royalettes’ 1965 hit, “It’s Gonna Take a Miracle” became a Top 10 pop hit and reached no.10 and charting for 17 weeks. In 1984, Williams released the album, Let’s Hear It for the Boy. The song with the same name peaked at no. 1 on the Billboard Hot 100 and remained there for eight weeks becoming her biggest hit and selling more than one million copies.

In 1986, Williams married Brad Westering. They had two sons: Forrest and Logan. That year, she also signed with Sparrow Records, releasing her gospel album, Boys So Glad I Know which was nominated for a Grammy for “Best Female Gospel Performance.”