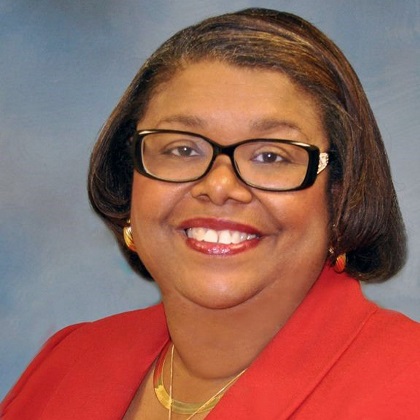 Dr. Swanier promotes computer science education through outreach activities. The ARTSI Alliance—Advancing Robotics, Technology for Societal Impact—is one of these initiatives that seeks to expand computer science learning at all levels. Another initiative is the STARS (Students & Technology in Academia, Research & Service) Alliance, which is a regional partnership between academia, industry, K-12, and community organizations. The initiative focuses on community service, student leadership, and career development.

Dr. Swanier has served as an NCWIT Pacesetter and is a member of the NCWIT Academic Alliance. She works with undergraduate students as a mentor and conducts lectures to provide undergraduates the opportunity to learn about research opportunities, internships, and the graduate school opportunities. Swanier received a $10,000 Seed Fund Award from NCWIT in 2016-17 for the Kewl Girlz Kode summer learning program. Her commitment to furthering access to computer science education earned her the 2013 Champion of Change for Tech Inclusion Award from the White House. She was also recognized by Ebony Magazine as one of the 100 Most Influential African Americans in the December-January 2013-14 issue.