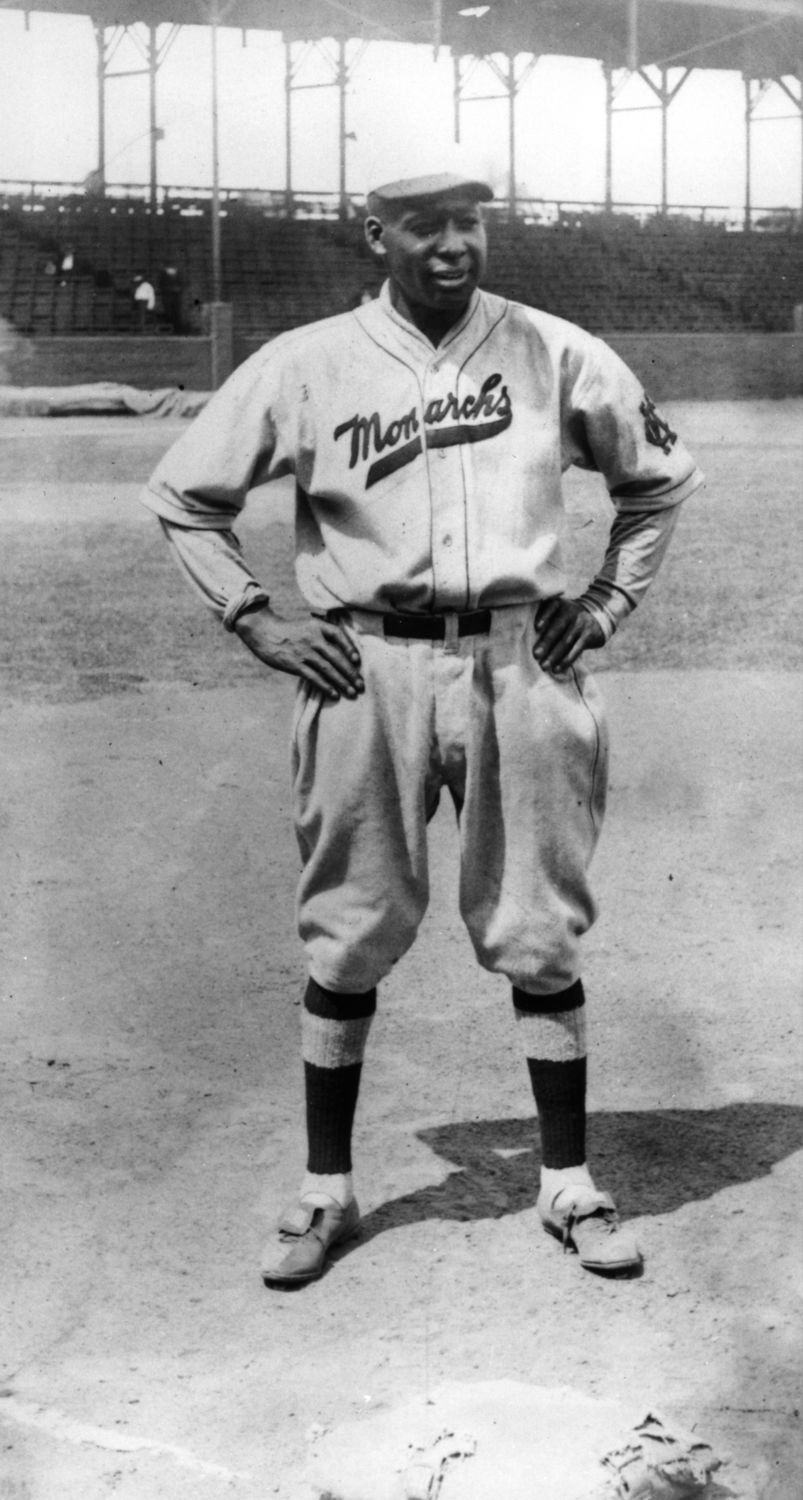 Charles Wilber “Bullet” Rogan, also known as Bullet Joe, was a pitcher and outfielder who played most of his baseball career for the Kansas City Monarchs in the Negro Baseball Leagues. Rogan was born on July 28, 1893 in Oklahoma City, Oklahoma. His mother died when he was 15 years old and his father remarried. His family later relocated to Kansas City, Kansas where he attended Summer High School (Now Summer Academy of Arts and Sciences). He joined the high school baseball team as a catcher but later dropped out before he graduated.

On October 19, 1911, Rogan enlisted in the U.S. Army. Rogan served in the Philippines with the 24th Infantry an all-black (Buffalo Soldier) regiment. In 1914, he was honorably discharged but reenlisted with the 25th Infantry, another Buffalo Soldier regiment. While stationed at Schofield Barracks in Hawaii he played for the Regiment’s team, the Wreckers. The team included other future Negro League stars such as William “Big C” Johnson, Lemuel Hawkins, Bob Fagan, Heavy Johnson, and Dobie Moore. While playing for the Wreckers, Rogan’s team won the Post League Championship, the United States Army Series Championship, and the Oahu League Championship.

Rogan played with the Wreckers until 1920 when he and Dobie Moore joined the Kansas City Monarchs. Rogan soon emerged as an elite and popular player. In 1923, his batting average was .364 and he had a league-leading 16 wins and 151 strikeouts as a pitcher. He led the Monarchs to their first pennant. The following year, Rogan hit .395 and the team completed the season with a 18-6 record.

Many players criticized Rogan’s management of the team. Despite the criticism, Rogan and the Monarchs continued to have team success including winning the NNL Champions in 1929 and 1938. Rogan retired from the Monarchs in 1938.

After retirement, Rogan worked as an umpire in the Negro American League until 1946. Rogan married Kathrine McWilliams on October 22, 1922 and the couple had one son named Wilber Rogan Jr.

Charles Wilber Rogan died a March 4, 1967 in Kansas City, Missouri at the age of 73. He was introduced into the Baseball Hall of Fame in New York in 1998.