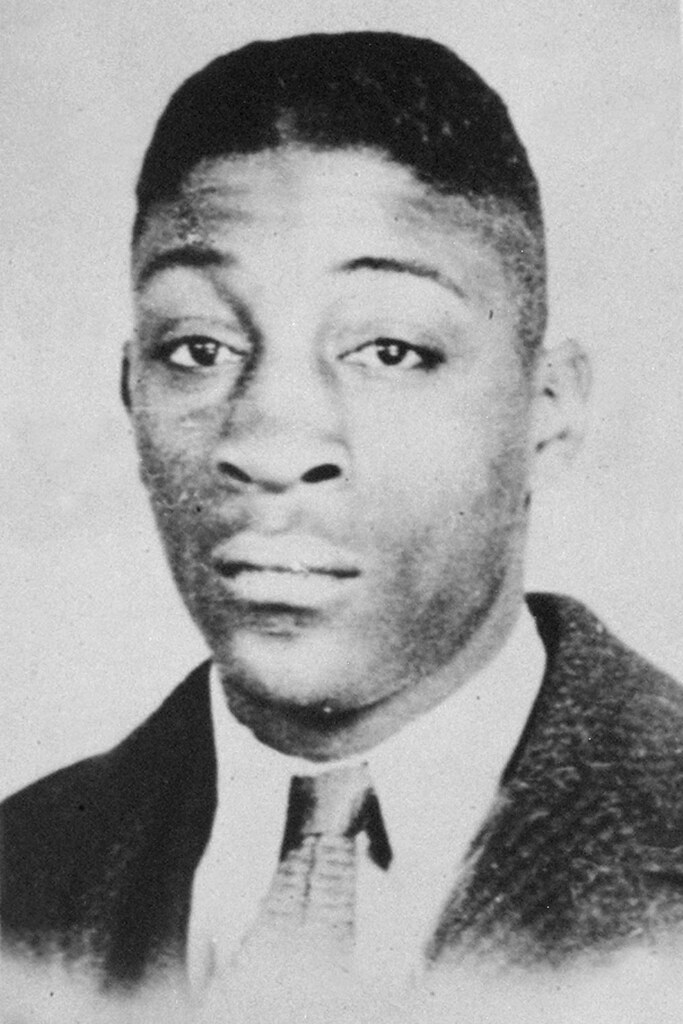 Steward’s Mate First Class Charles Walter David was an African American Coast Guardsman, responsible for saving ninety-three people from a torpedoed naval cutter. David was born on June 20, 1917 in New York, New York. Many details about his early life are unknown. By the time of his enlistment into the US Coast Guard, on March 6, 1941, David was married to a woman named Kathleen and had a three-year-old son named Neil. David started as part of the kitchen staff and worked his way up to Steward’s Mate, where he was responsible for tending to officers’ quarters.

Late in 1942, David was assigned to the Coast Guard cutter the Comanche that was part of convoy SG-19, escorting two merchant marine ships, SS Lutz, and SS Biscaya, and one troop transport, the USAT Dorchester. The convoy left St. John’s, Newfoundland, bound for the Army Command Base at Narsarsuaq in Southern Greenland in February 1943. The Comanche, the Escabana, and the Tampa were three cutters ordered to assure the safety of the ships carrying men and supplies to the base. On the ship, David played the harmonica, and white shipmate Richard Swanson played the saxophone, to entertain the crew.

The path to Greenland required passing through an area known as “Torpedo Alley,” due to the number of ships sunk there by German submarines. On February 3, at 12:55 am, the Dorchester was hit by a torpedo by German U-boat U-233. The damage to the ship was severe and prevented the crew from sending a radio distress signal or rockets or flares to alert the escorts. The huge luxury liner began to sink quickly, listing heavily to one side, making access to some lifeboats and jackets impossible. The available lifeboats were quickly overcrowded, as there were 904 men aboard the ship. The waters were rough and many men were quickly pitched over the sides into frigid waters.

Sailing immediately behind the Dorchester, twelve men from the Comanche volunteered to rescue men from the frigid waters, including David, one of the lowest-ranking men. They dove into the waters, putting ropes around men’s waists because most were suffering from hypothermia, and could not grab a rescue line. David rescued ninety-three of the two hundred and twenty-seven survivors, including ranking officer Lt. Robert Anderson.

The convoy continued to Greenland, and David and others were taken to the hospital. David died of pneumonia on March 29, 1943, fifty-four days after the ordeal, at the age of twenty-six. He was posthumously awarded the Navy and Marine Corps Medal for Heroism in 1943. His wife and three-year-old son received the award from RADM S.V. Parker, along with Lt. Anderson, who was rescued by David. This award was followed by the American Defense Service Medal, the American Campaign Medal, the European-African-Middle Eastern Campaign Medal, and the WWII Victory Medal. He was honored with a certificate for his heroism by President Lyndon B. Johnson in 1963. The Immortal Chaplains Foundation awarded David with their prestigious Prize for Humanity in 1999, and in 2010, the USCGC Charles David Jr. was named as the seventh new Sentinel Class Cutter in his honor.