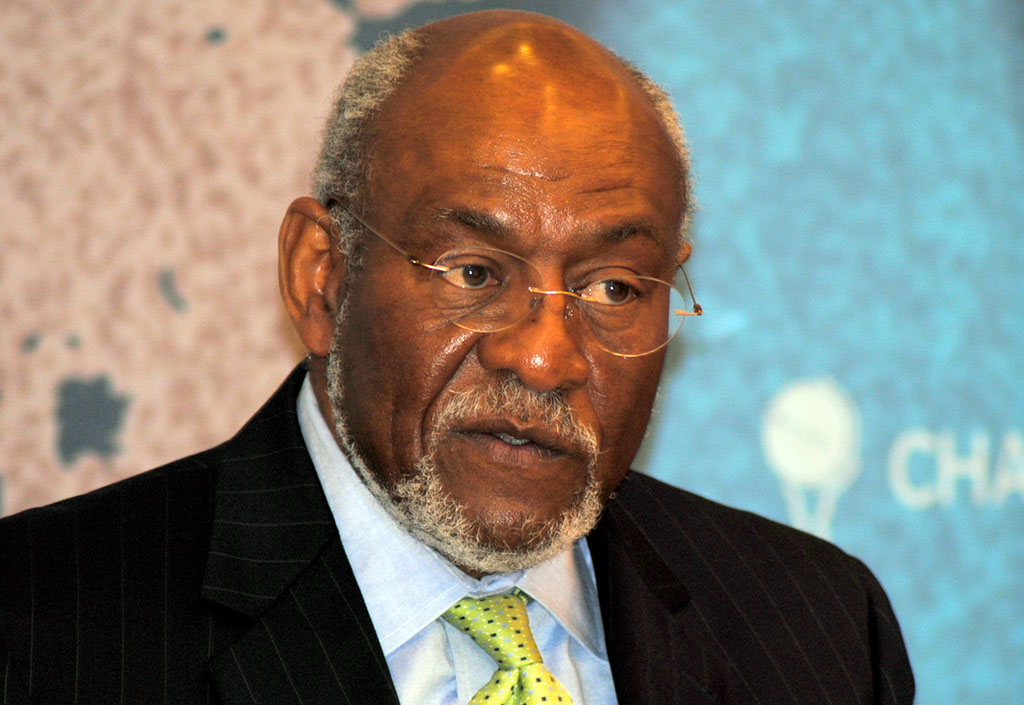 Johnnie Carson is a retired diplomat who served as United States Ambassador to Uganda (1991-1994), U.S. Ambassador to Zimbabwe (1995-1997), and U.S. Ambassador to Kenya (1999-2003). Carson was born on April 7, 1943 in Chicago, Illinois. After attending public schools in Chicago, Carson received a bachelor of history and political science from Drake University in Des Moines, Iowa in 1965 followed by a master’s degree in international relations from the School of Oriental and African Studies at the University of London (UK) in 1975.

Carson’s overseas experience began in 1965 when the 22-year-old became a Peace Corps volunteer in Tanzania. He joined the U.S. Foreign Service in 1967.  His first overseas assignment was at the U.S. Embassy in Lagos, Nigeria from 1969 to 1971.  He was then sent to the newly opened American Embassy in Maputo, Mozambique from 1975 to 1978.  He also served in the U.S. Embassies in Lisbon, Portugal (1982-1986), and Gaborone, Botswana (1986-1990).  While stationed in Washington, D.C. at the U.S. State Department he served as desk officer in the Africa department for the State Bureau of Intelligence and Research (1971-1974).  He was also staff director for the African Subcommittee of the United States House of Representatives (1979-1982).

At the end of his tenure in Nairobi, Ambassador Carson became the senior vice president of the National Defense University in Washington, D.C. (2003-2006). On May 7, 2009 Ambassador Carson was sworn in as Assistant Secretary of State for African affairs in the U.S. State Department. He retired from that post and from the Foreign Service in March 2013.

Ambassador Carson won the Meritorious Service Award from Secretary of State Madeline Albright in 1998 and the “Champion of Prevention Award,” for his direction in leading HIV/AIDS prevention efforts in Kenya during his term as U.S. ambassador.  In 2013 Carson was honored by the Economic Community of West African States (ECOWAS) for his years of service fostering diplomacy and peace between the U.S. and African nations. He has also served as the Henry Kissinger Senior Fellow at the Johnson Center for the Study of American Diplomacy at Yale University in New Haven, Connecticut. Today, Carson also serves as senior advisor to The United States Institute of Peace in Washington, D.C. and he is on the Board of Directors for the National Democratic Institute for International Affairs, also in Washington, D.C.