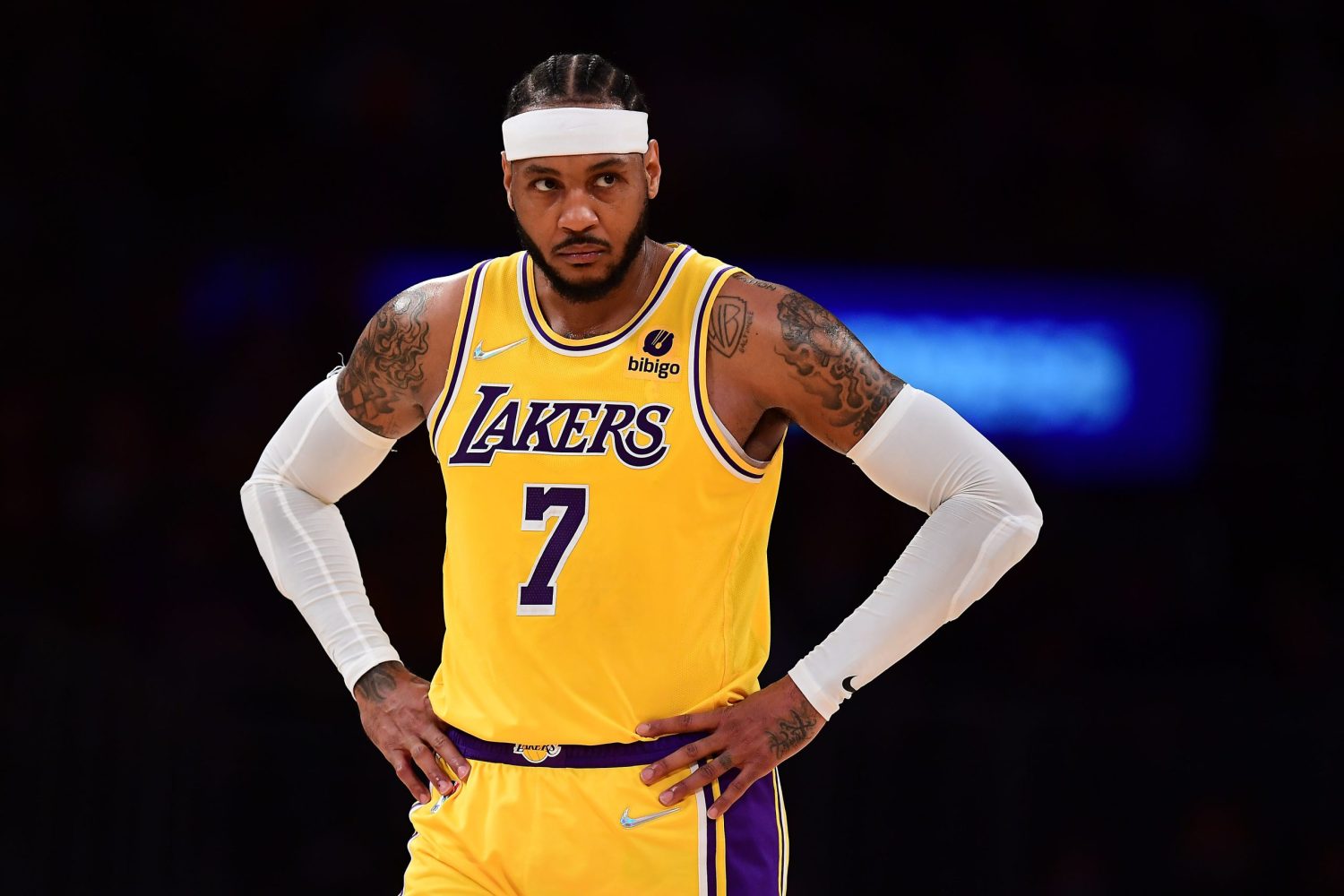 Carmelo Kyam Anthony is an American Basketball Player. Anthony was born on May 29, 1984, to Carmelo Iriarte and Mary Anthony in Brooklyn, New York City. Anthony lived in the Red Hook housing projects in Brooklyn. His father died from cancer when he was two years old. When he was eight, his family moved to Baltimore, Maryland. Anthony attended Towson Catholic High School in suburban Baltimore, Maryland. During his sophomore year, he averaged 14 points, five rebounds, four assists, and two steals. His high school basketball team’s record was 26-3, and it finished third in the state tournament. During his junior year, Anthony averaged around 23 points and 10.3 rebounds. He was named Baltimore’s County Player of the Year, All-Metropolitan Player of the Year, and Baltimore Catholic League Player of the Year.

After graduating from high school, Anthony attended Syracuse University in Syracuse, New York, playing for the basketball team in its 2002-2003 season. During that season, Anthony averaged around 22.2 points and 10 rebounds. He led Syracuse to their first NCAA tournament in 2003 where they defeated the Kansas Jayhawks in the 2003 NCAA Division I Men’s Basketball Championship Game. Anthony earned the tournament’s Most Outstanding Player’s Award. Shortly after, he declared himself available for the 2003 NBA Draft. That Draft which was considered one of the most talented in NBA history, included Lebron James, Dwyane Wade, and Chris Bosh. Anthony was selected 3rd overall in the 1st round of the draft by the Denver (Colorado) Nuggets.

During his time playing in the NBA, Anthony would be an 11-Time All-Star, 2-Time All-NBA Second Team, NBA Scoring Champion, and a part of the NBA 75th Anniversary Team. Anthony also played on four U.S. Olympic teams between 2004 and 2016 where he won a bronze medal in 2004 in Athens, Greece, and gold medals beginning in 2008 in Beijing, China, 2012 in London, UK and finally 2016 Rio de Janeiro, Brazil. He is the US Olympic team’s all-time leader in points, rebounds, and games played.